From reduced screen time to meditation, the steps Zerodha CEO Nithin Kamath takes for his health.

Nithin Kamath's Zerodha has been in focus for pushing its employees to be healthier. The stock broker's boss himself frequently tweets about the steps he takes for better health.

Recently, a Twitter user asked him to list three positive changes he had made in his routine, so that others could also find inspiration to do the same.

First, Kamath said was disengaging from devices at least two hours before sleeping. The Zerodha CEO said he also practices Yoga Nidra (sleeping consciously) or meditates for 10 minutes before going to bed.

He also sets daily activity targets for himself and consumes protein to keep feeling full for long.

Fasting for 12 hours also forms a part of his routine.

Dinner & Killing all devices 2 hours before sleep.
Yoga Nidra or some form of meditation for 10 mins before sleep.
12 hours of fasting at least (7pm to 7am).
Setting daily activity goal on the apple watch.
Protein before a drink, so less likely to feel binging after.

Kamath tries to motivate his employees to stay fit too. In August, he announced a fitness challenge for Zerodha employees, that would allow them to win upto Rs 10 lakh for accomplishing activity targets.

Kamath said the challenge would involve burning at least 350 calories a day. But the goal could vary. On the company's fitness trackers, there will be an option to set daily targets, he said.

"Anyone meeting whatever goal set on 90% of the days over the next year gets one month's salary as a bonus," Nithin Kamath said.

Before that, in April, Zerodha had announced incentives for employees for losing weight. The announcement had to backlash on social media. Many argued how that the initiative was discriminatory and could lead to the body-shaming.

Kamath then provided an explanation saying, his idea had been to "nudge everyone to move, adding that sedentary lifestyles were as injurious as smoking. 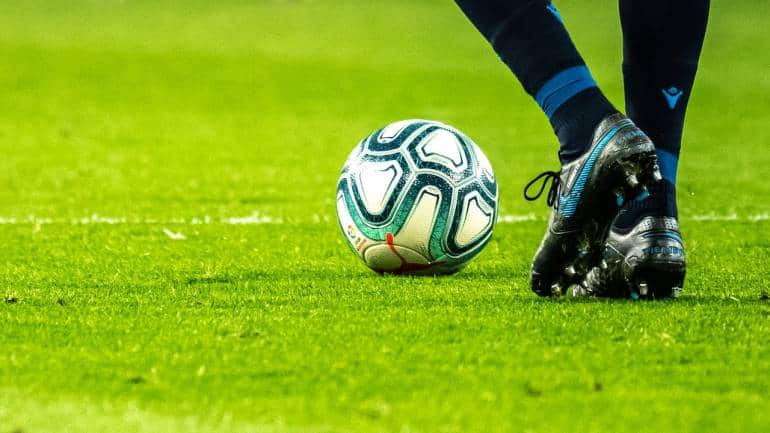 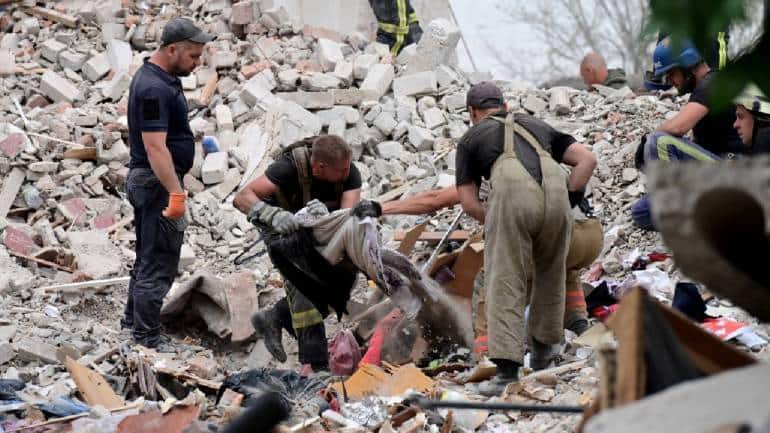 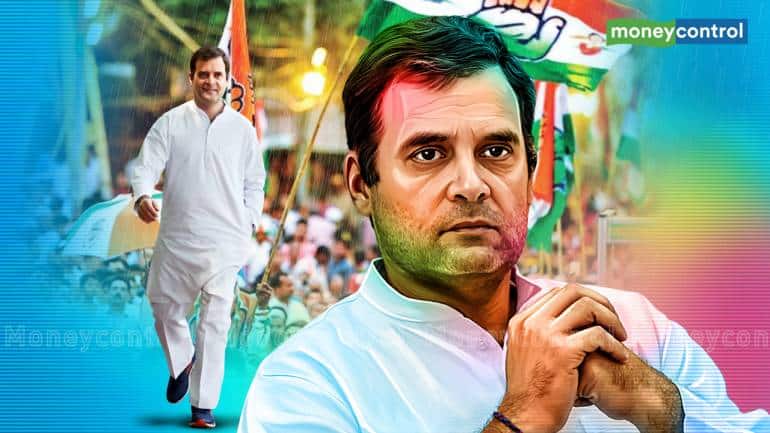 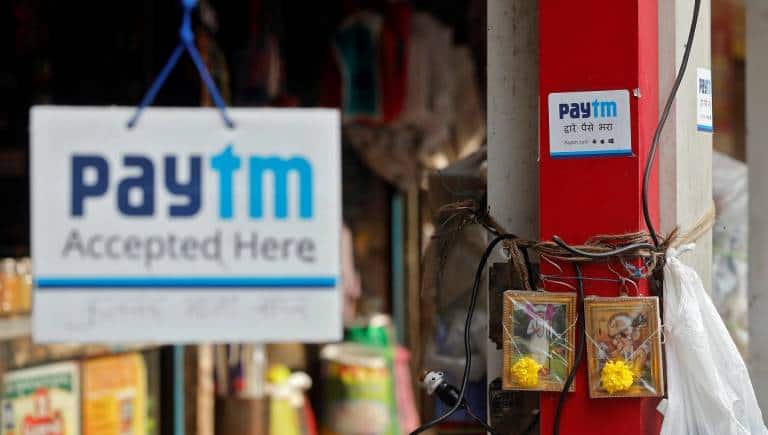 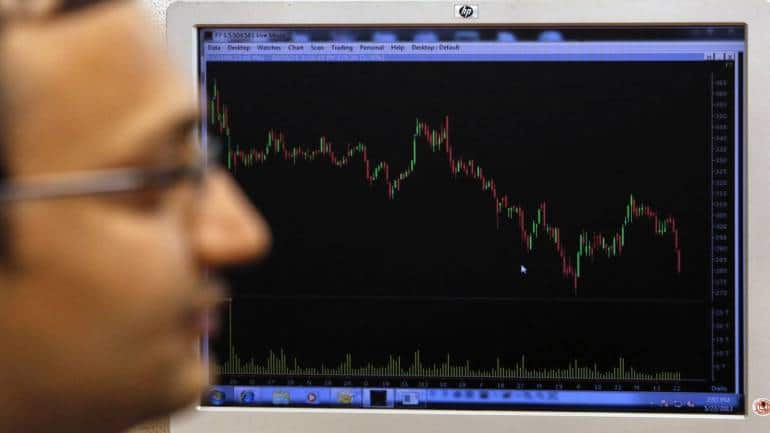 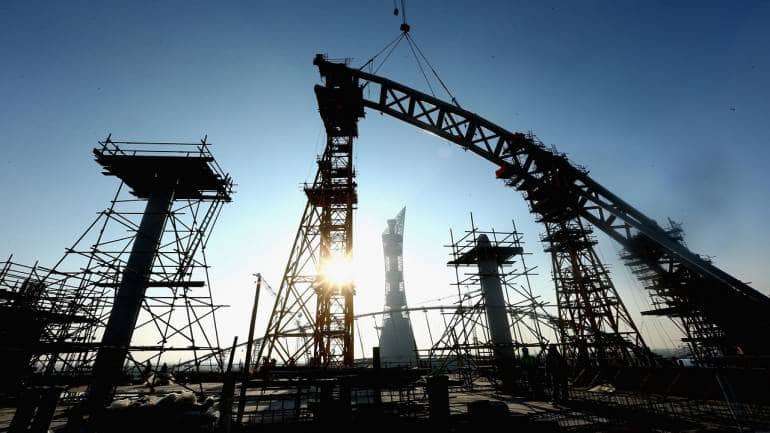 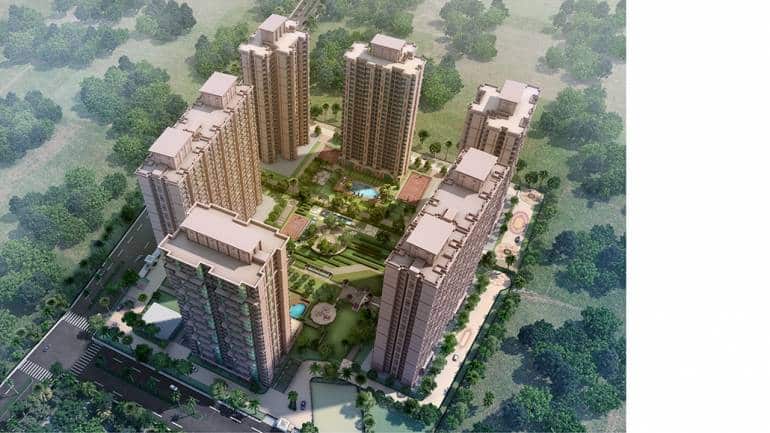 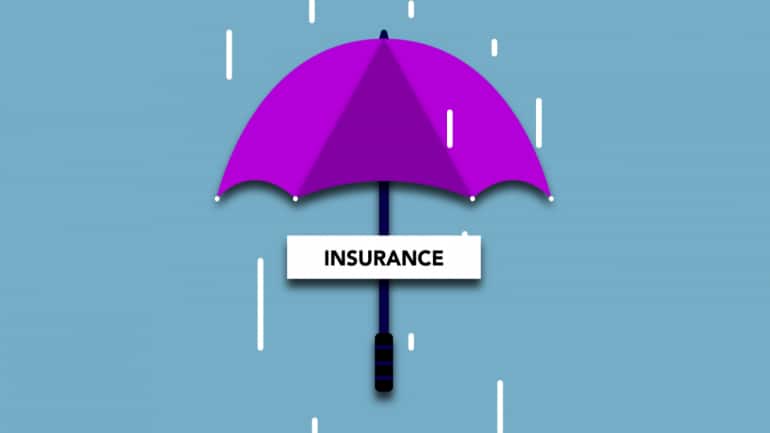 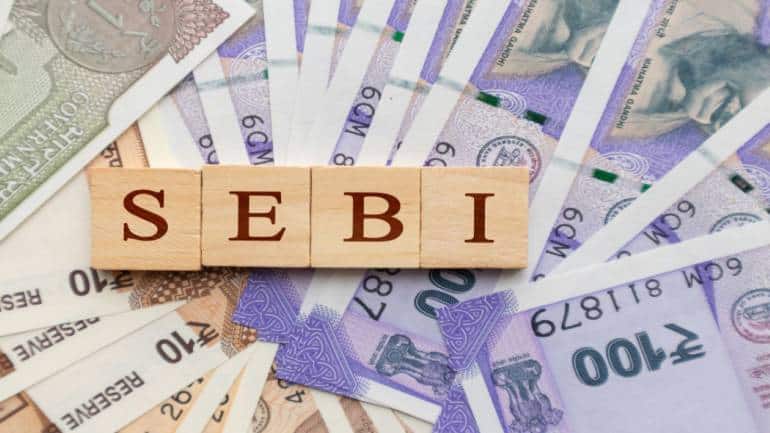 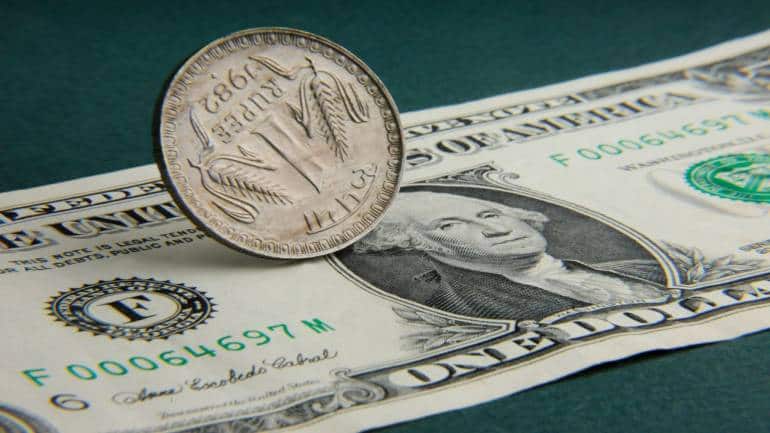 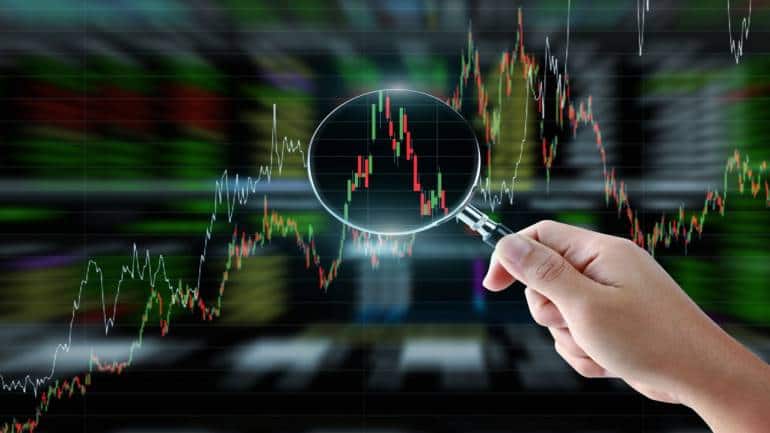 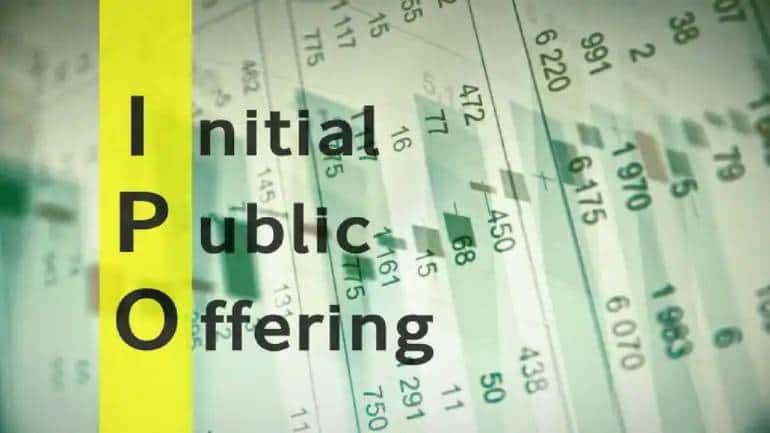 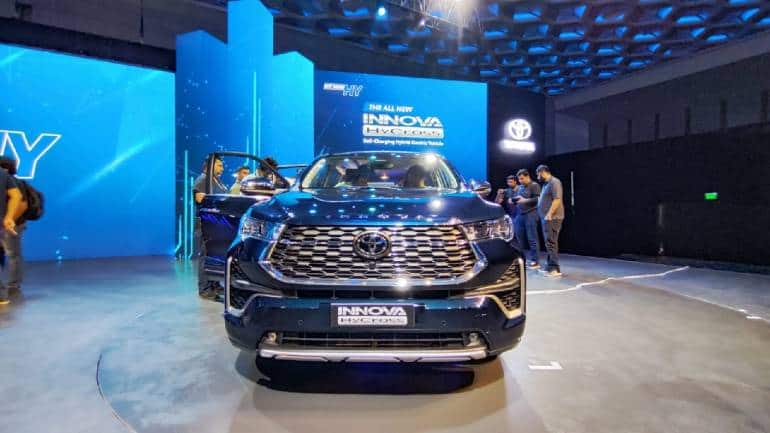 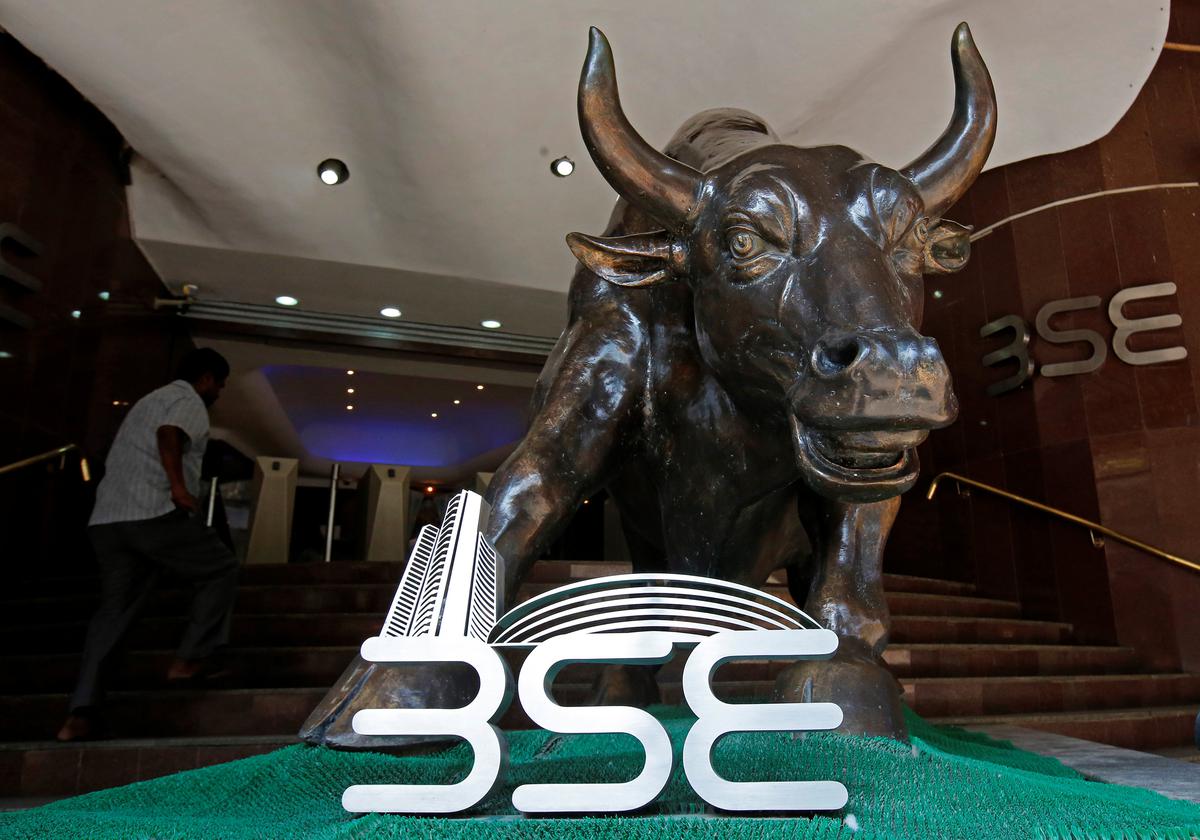