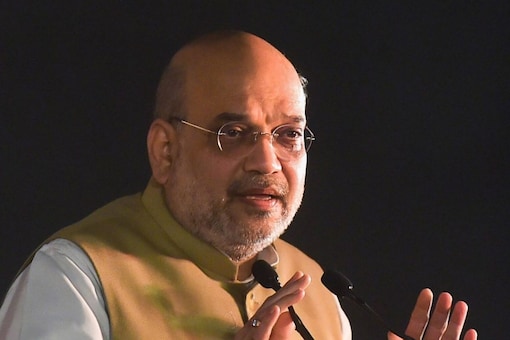 Referring to the TRS poll symbol of a car, Shah charged that its steering is in the hands of AIMIM leader Asaduddin Owaisi. (File photo/PTI)

He also said his party would end minority reservations in the state and increase the quota for STs, SCs, and backward classes

Sounding the poll bugle in Telangana, Union Home Minister and BJP veteran Amit Shah on Saturday hit out at the TRS government in the state for alleged corruption and unkept promises and said his party is ready to face the polls, due in the state next year. Addressing a public meeting here which marked the culmination of state BJP president Bandi Sanjay Kumar's second phase of 'padayatra' (foot march), Shah appealed to the electorate to defeat the ruling TRS and make the saffron party successful in the 2023 elections.

"Do we need to change the Nizam of Telangana or not," he asked the gathering, in an obvious reference to Chief Minister K Chandrasekhar Rao. Accusing the TRS government of failing to fulfill the major planks of separate Telangana agitation of "water, funds, and jobs", Shah said BJP if elected to power, would implement them.

He also said his party would end minority reservations in the state and increase the quota for STs, SCs, and backward classes. The senior BJP leader, whose party won two Assembly by-polls and the Greater Hyderabad Municipal Corporation (GHMC) election in the last two years, expressed confidence in the BJP coming to power in the state in the hustings next year and urged the voters to elect the saffron party to usher in a secure and prosperous Telangana.

Referring to the TRS poll symbol of a car, Shah charged that its steering is in the hands of AIMIM leader Asaduddin Owaisi. On the alleged high-handedness against BJP activists, he claimed attempts were on to make Telangana like West Bengal, an apparent reference to the deaths of party workers in the eastern state, for which the BJP blames the ruling TMC there. 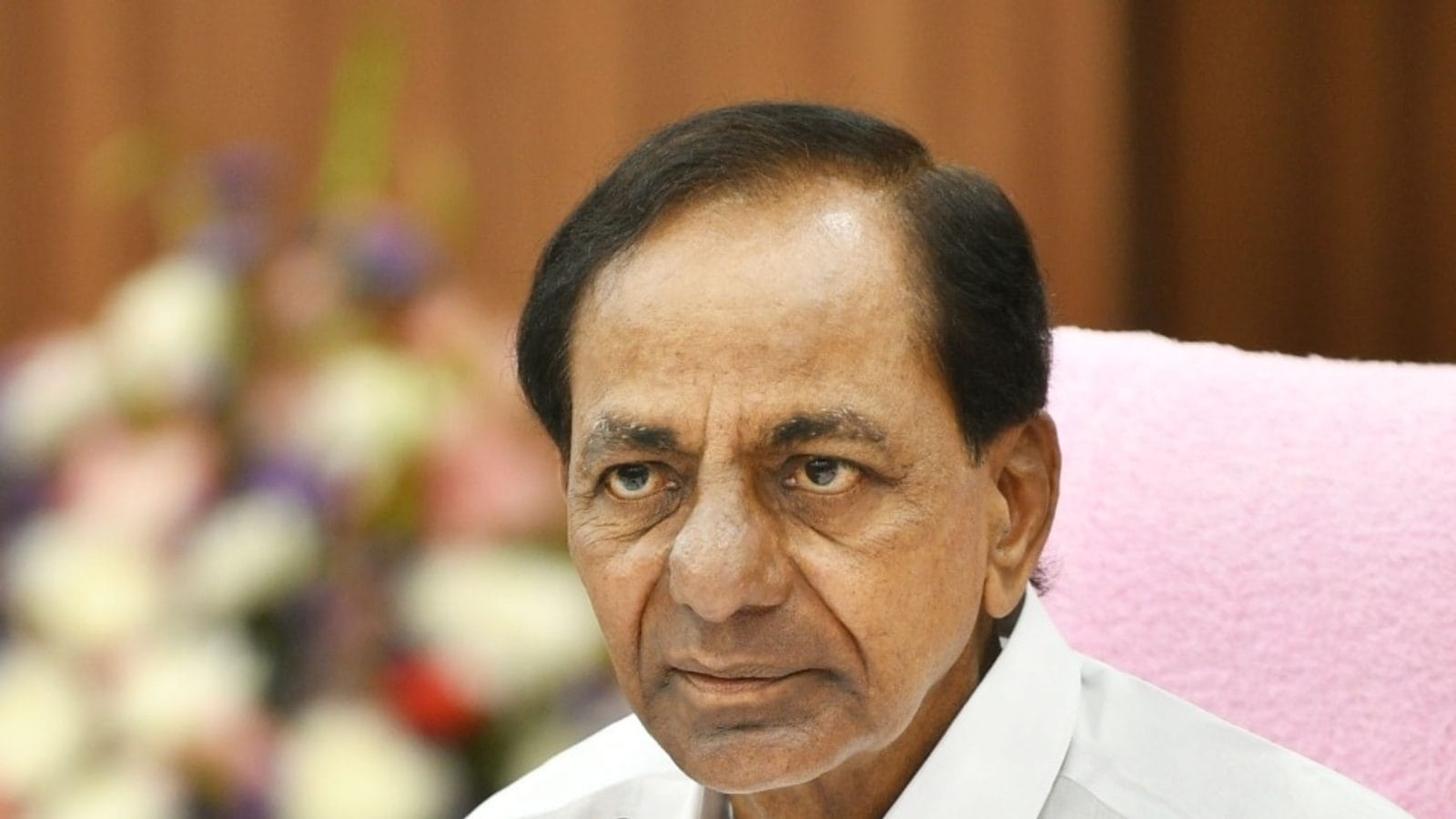 Farmers Can Change Govt, Should Keep Fighting Till They Get Remunerative Prices: KCR in Chandigarh 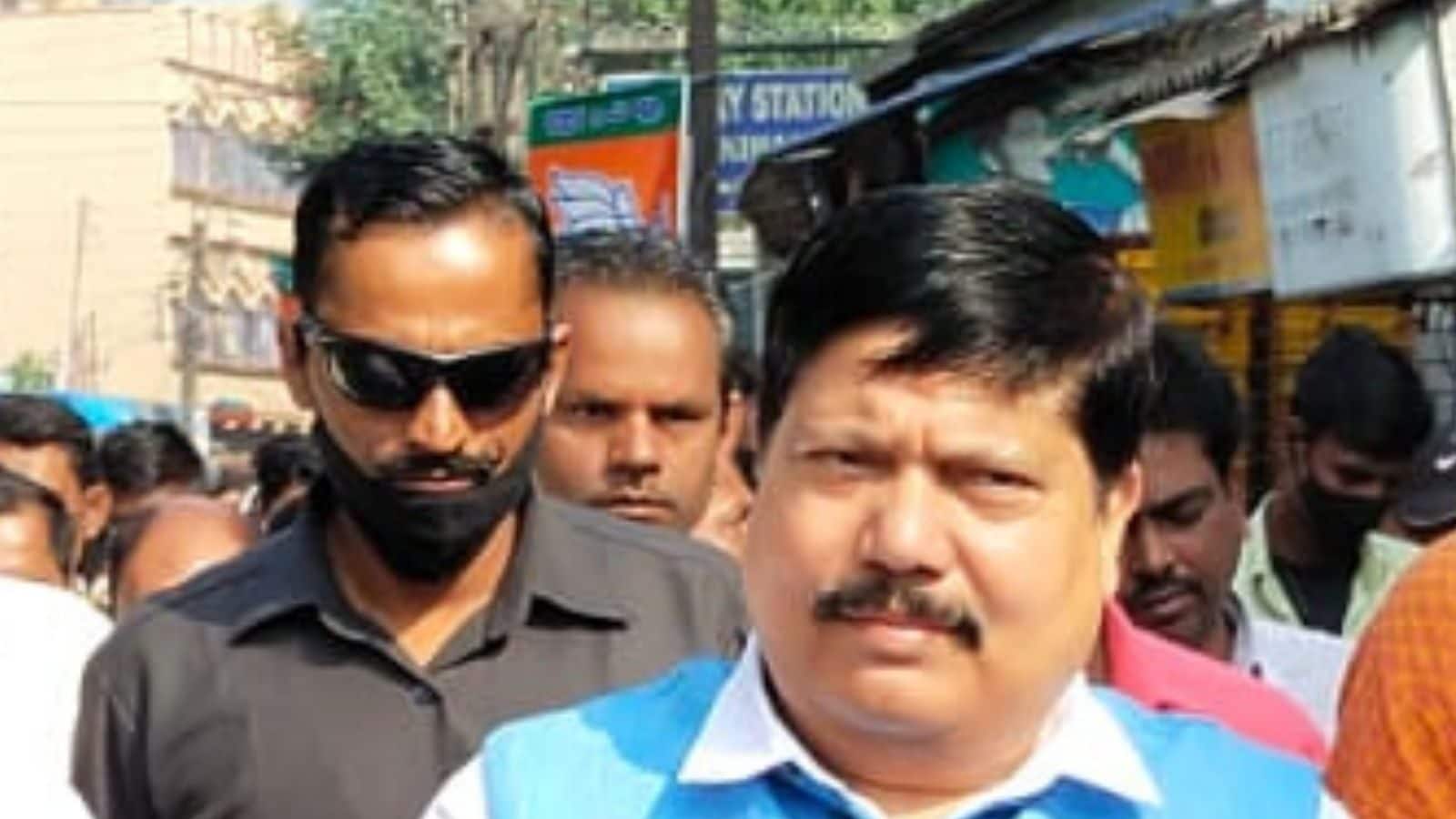 Azam Khan Meets Jailed SP Workers in Rampur After Giving Lucknow Meet a Miss, Says 'Not Angry with Anyone' 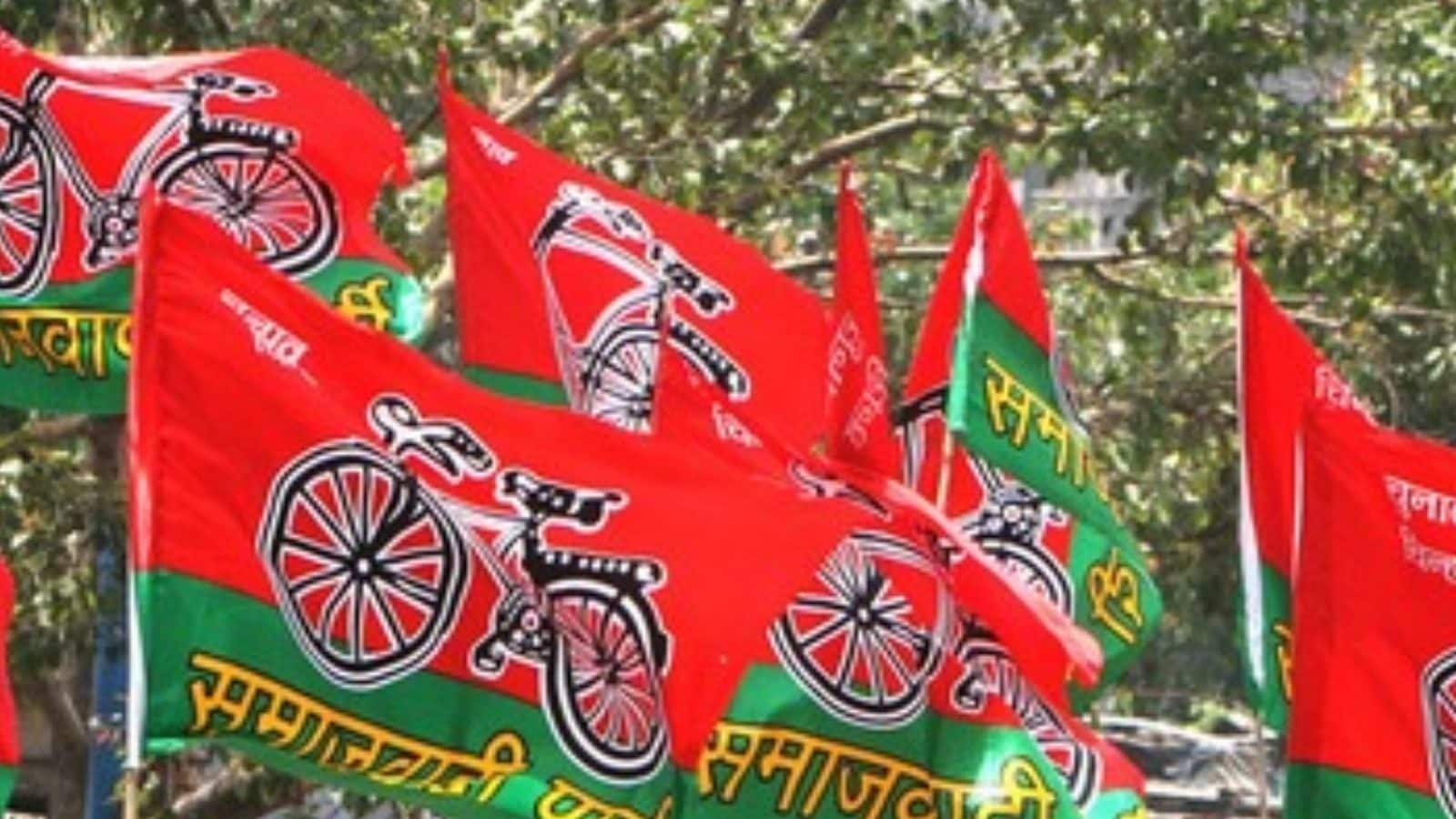 'All These Things Before 2024 Polls': SP Lawmaker Says 'No Shivling Inside Gyanvapi Mosque' 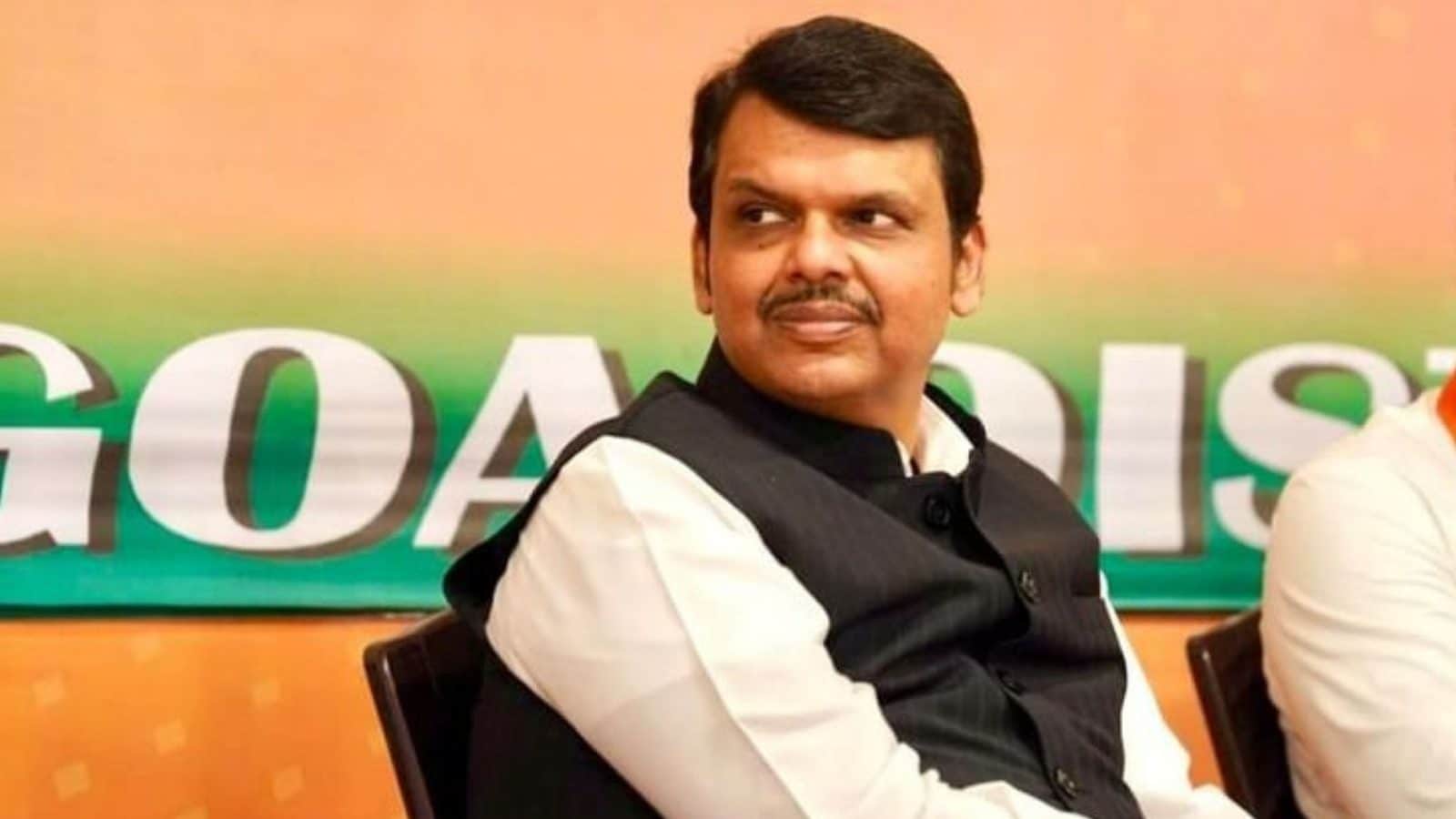 Maha: 'CM Wants to Work with Someone Close to Dawood,' Says Fadnavis on Nawab Malik's 'Links with D-Gang' 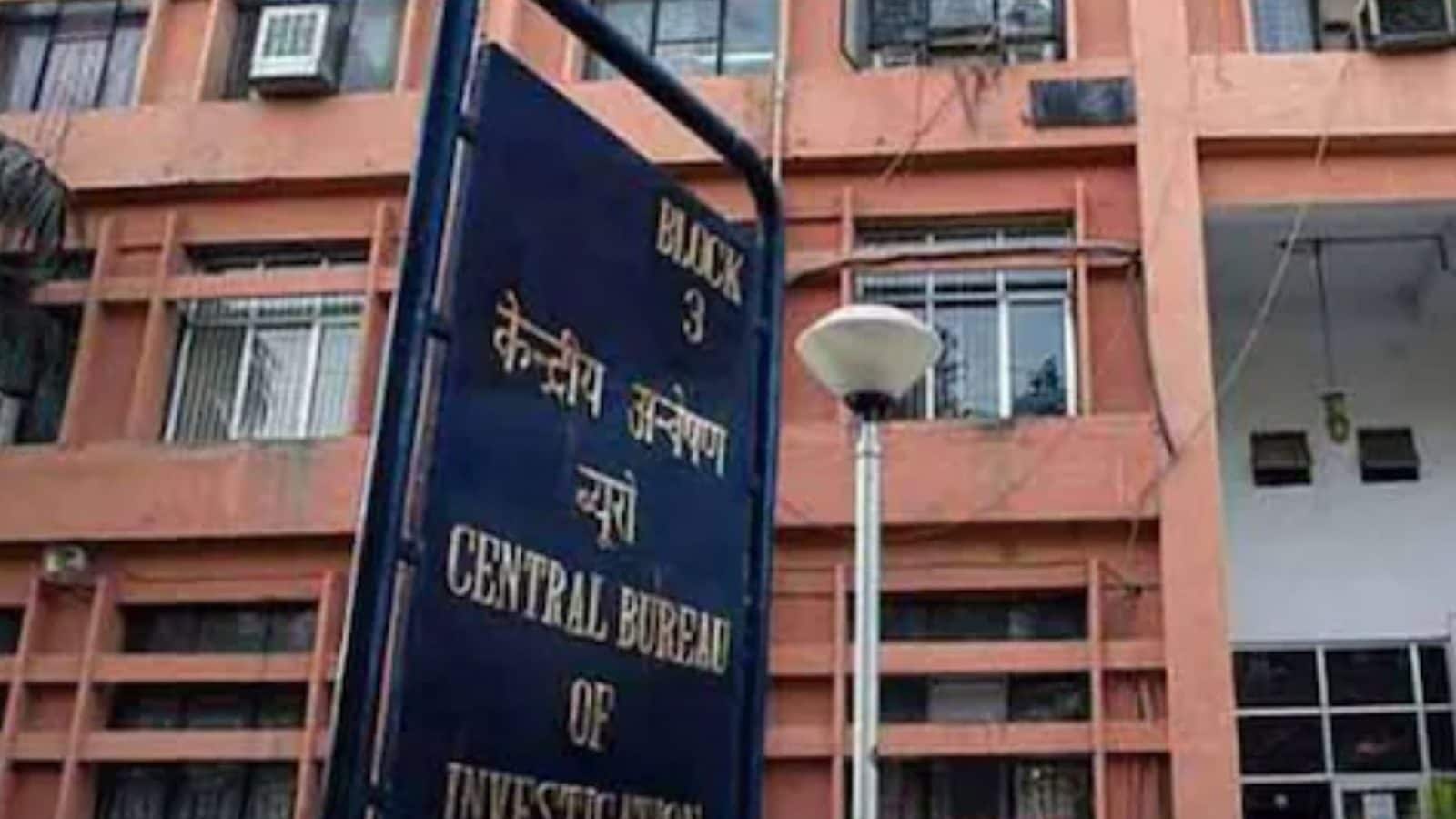 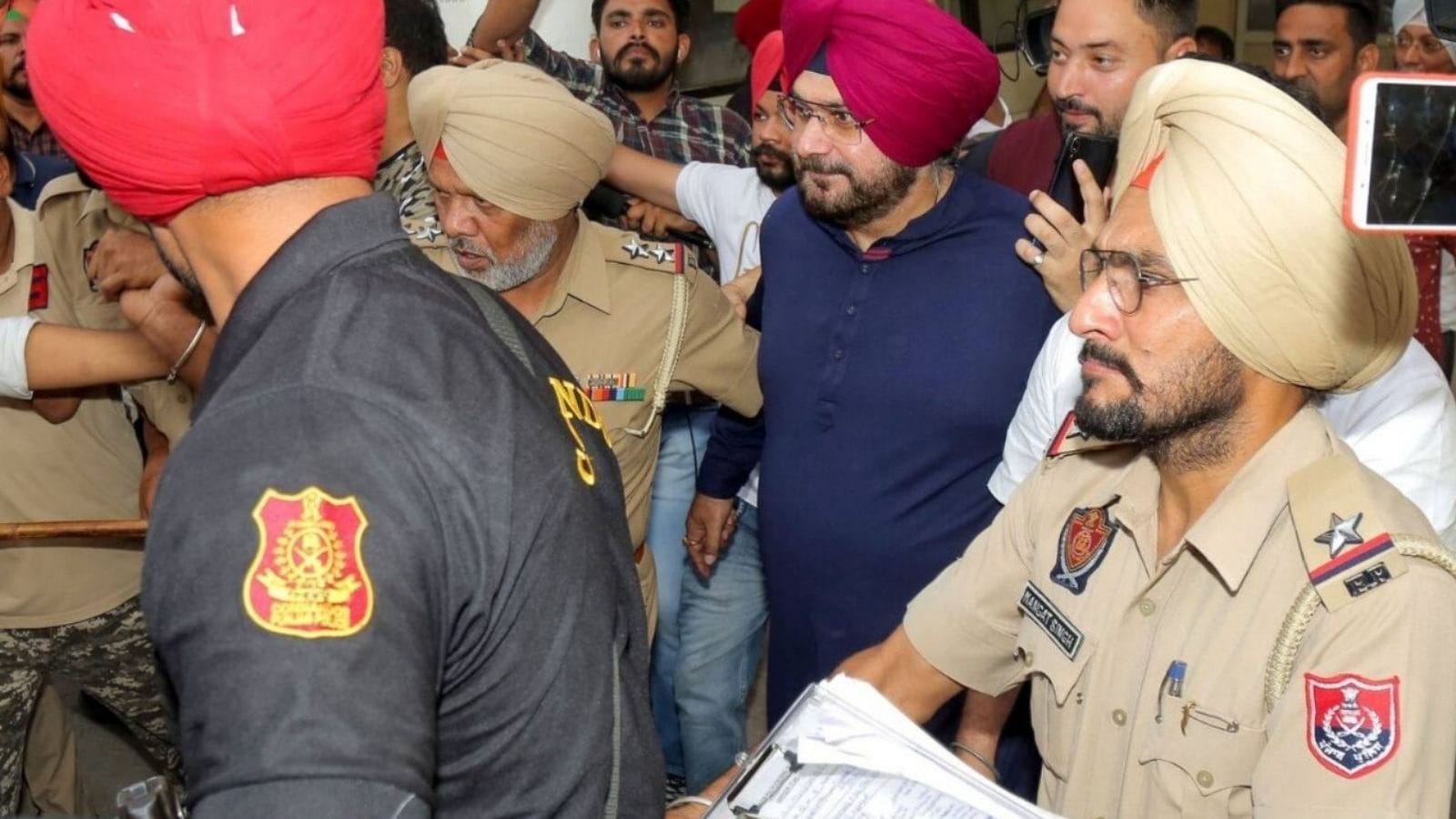 Can Navjot Sidhu's Jail Term Be Shortened to 8 Months? How Mann Connect, Remission May Help UP Preps for First Budget of Yogi Govt 2.0. But SP May Disrupt Crucial Session for Azam Khan 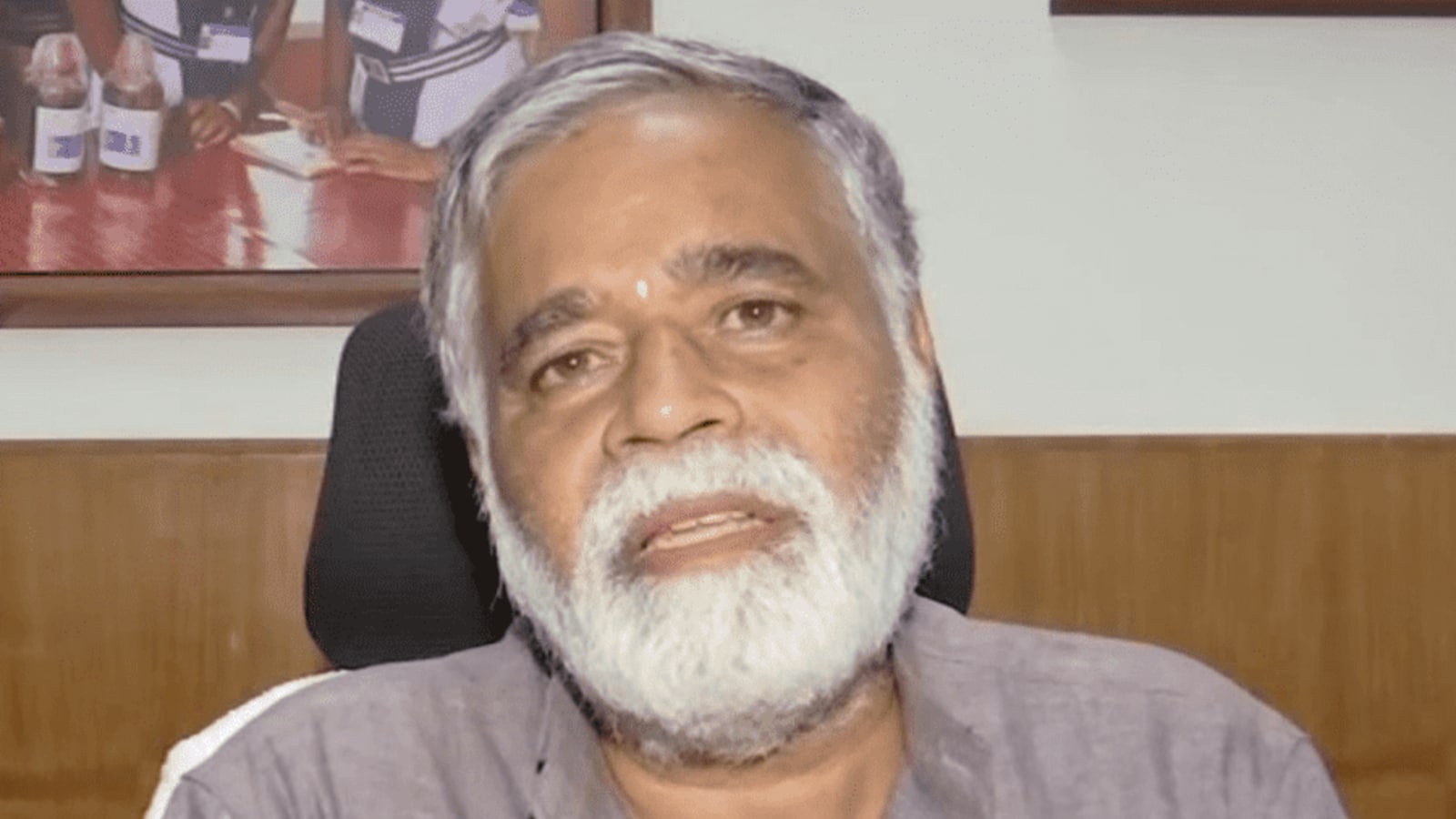 If Congress Tries to Install 'Italian Education Policy', Will Replace with Nagpur One: BC Nagesh | Exclusive

Day in the Life of Prisoner Navjot Sidhu: From Waking Up at 5.30 AM to Working for 8 Hrs | Know His Routine