On the Olympic podium, girls aged 13, 13 and 16 with weighty medals around their necks, rewards for having landed tricks on their skateboards that most kids their age only get to see on Instagram

On the Olympic podium, three teenage girls 13, 13 and 16 with weighty gold, silver and bronze medals around their young necks, rewards for having landed tricks on their skateboards that most kids their age only get to see on Instagram.

After decades in the shadows of men's skateboarding, the future for the sport's daring, trailblazing women suddenly looked brighter than ever at the Tokyo Games on Monday.

It's anyone's guess how many young girls tuned in to watch Momiji Nishiya of Japan win the debut Olympic skateboarding event for women, giving the host nation a sweep of golds in the street event after Yuto Horigome won the men's event.

But around the world, girls trying to convince their parents that they, too, should be allowed to skate can now point to the 13-year-old from Osaka as an Olympic-sized example of skateboarding's possibilities.

The silver went to Rayssa Leal, also 13 Brazil's second silver in skateboarding after Kelvin Hoefler finished second on Sunday in the men's event.

The women's bronze went to Funa Nakayama of Japan.

The event was celebrated as a win for women by many of the 20 competitors.

The field included Leticia Bufoni of Brazil, whose board was snapped in two by her dad when she was a kid to try to stop her from skating. There was a Canadian, Annie Guglia, who didn't see any other girls skate during her first two years on her board.

And there were plenty of others for whom the Olympic competition felt like a light at the end of a long tunnel.

"It's going to change the whole game," US skater Mariah Duran said. "This is like opening at least one door to, you know, many skaters who are having the conversations with their parents, who want to start skating.

"I'm not surprised if there's probably already like 500 girls getting a board today. 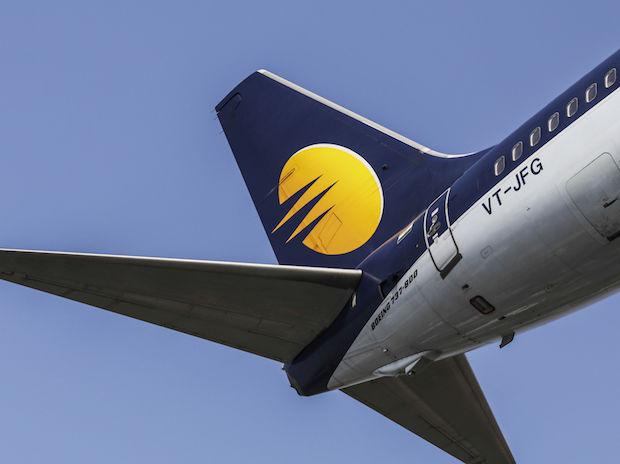 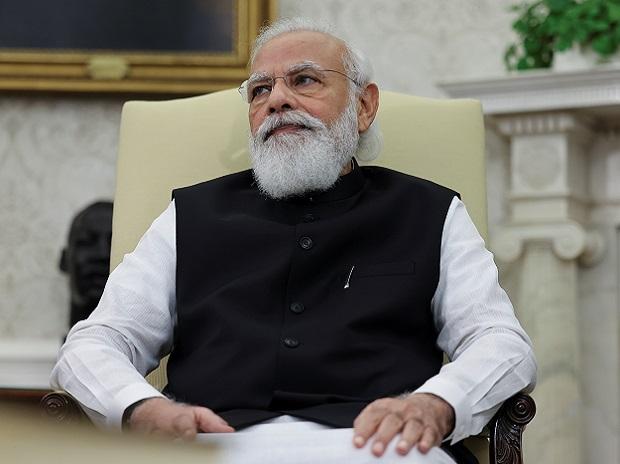 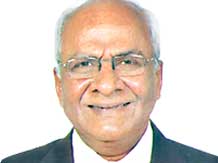 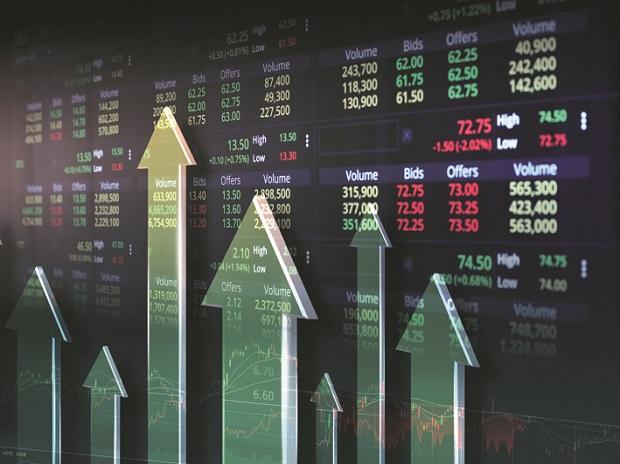 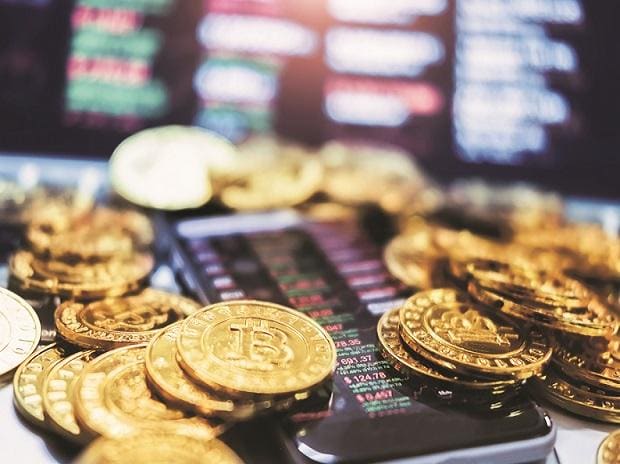 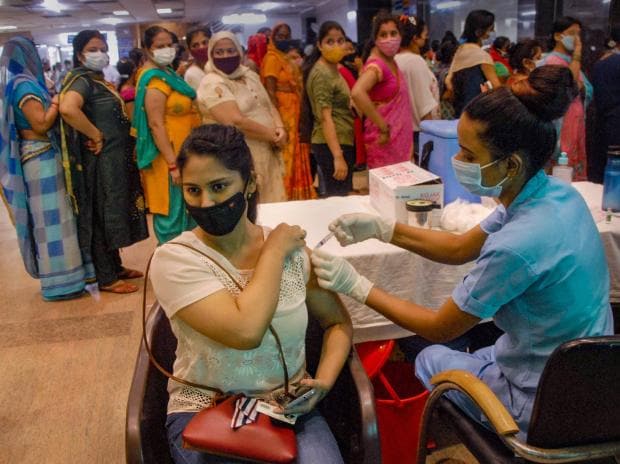 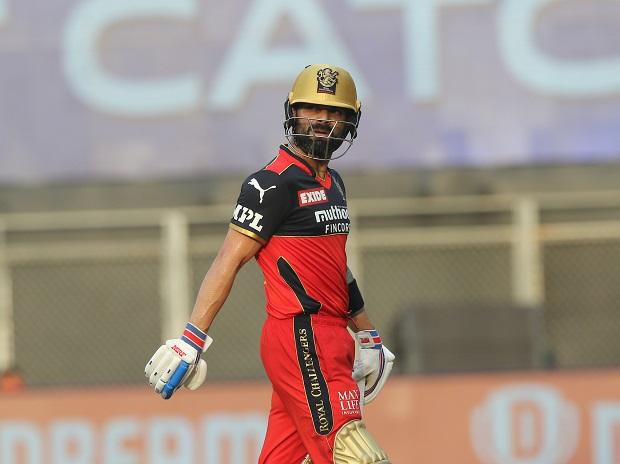 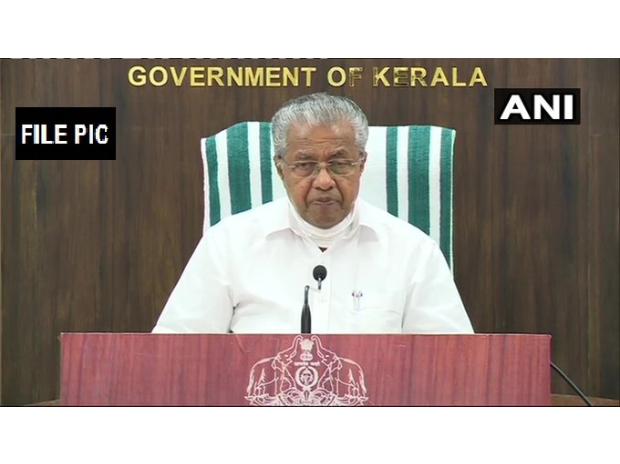 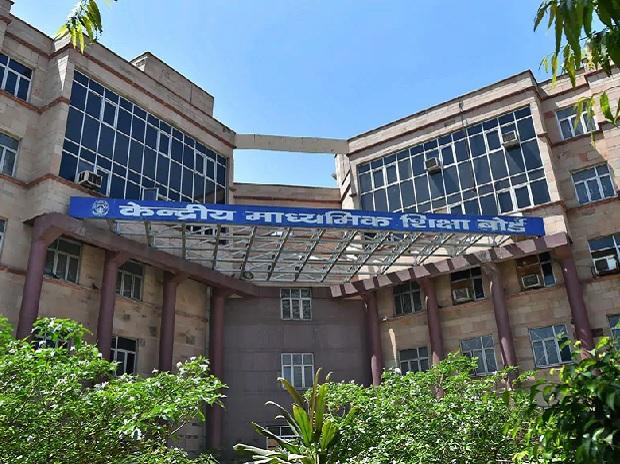