Body found in Poole harbour in search for David Haw

Police said a body has been recovered in the search for David Haw, who had been missing since May 2 after reportedly falling off a Rib in Poole harbour.

Dorset police said it received a report at 1.37pm on Saturday that a body had been found in the water.

Formal identification has not yet taken place, but the force said the body is believed to be that of Haw.

DI Simon Huxter said: “David’s family have been kept fully updated and our thoughts are very much with them and all David’s loved ones at this extremely difficult time.

“We will continue to do all we can to support them. I would like to thank everyone who was involved in the searches since David went missing for their efforts.”

A 19-year-old man from Southampton, who was arrested on suspicion of manslaughter, remains released under investigation, police said. 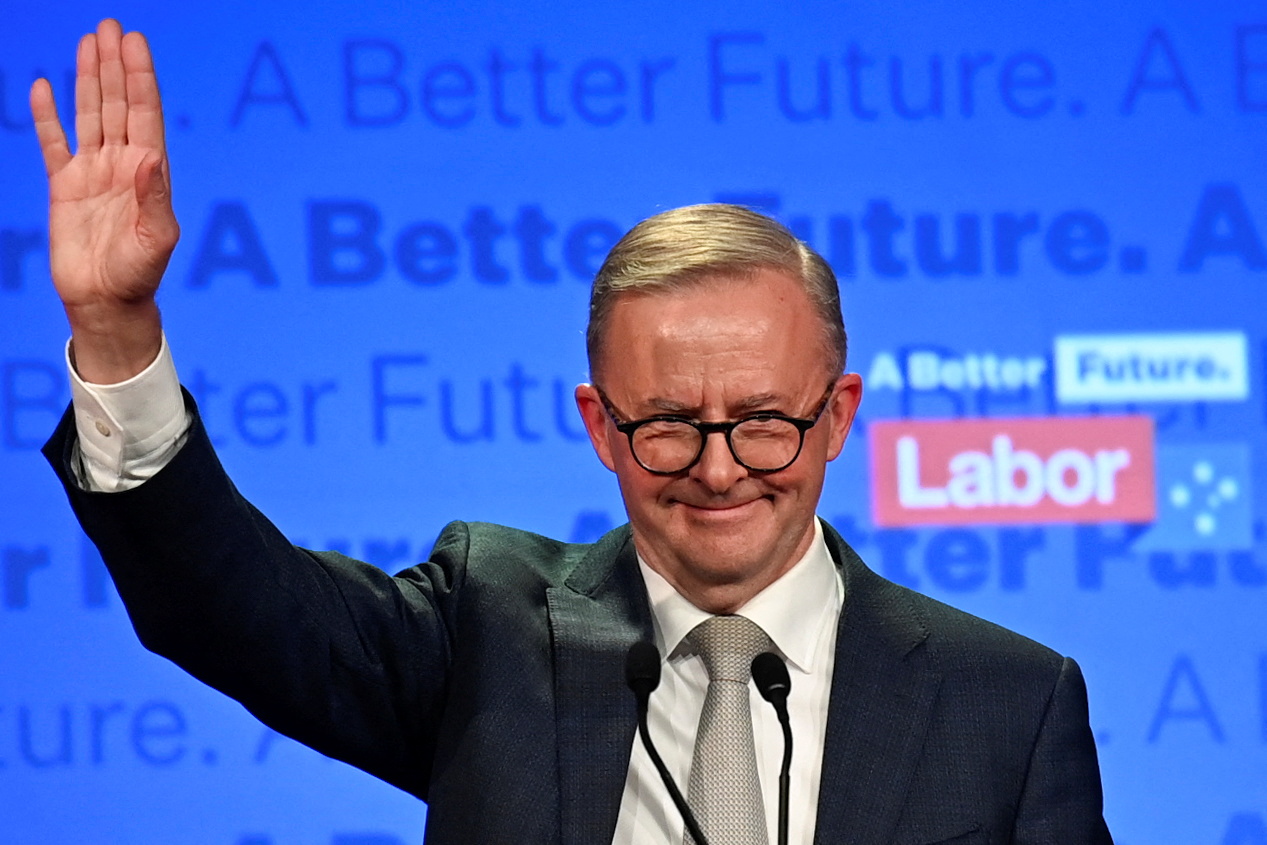 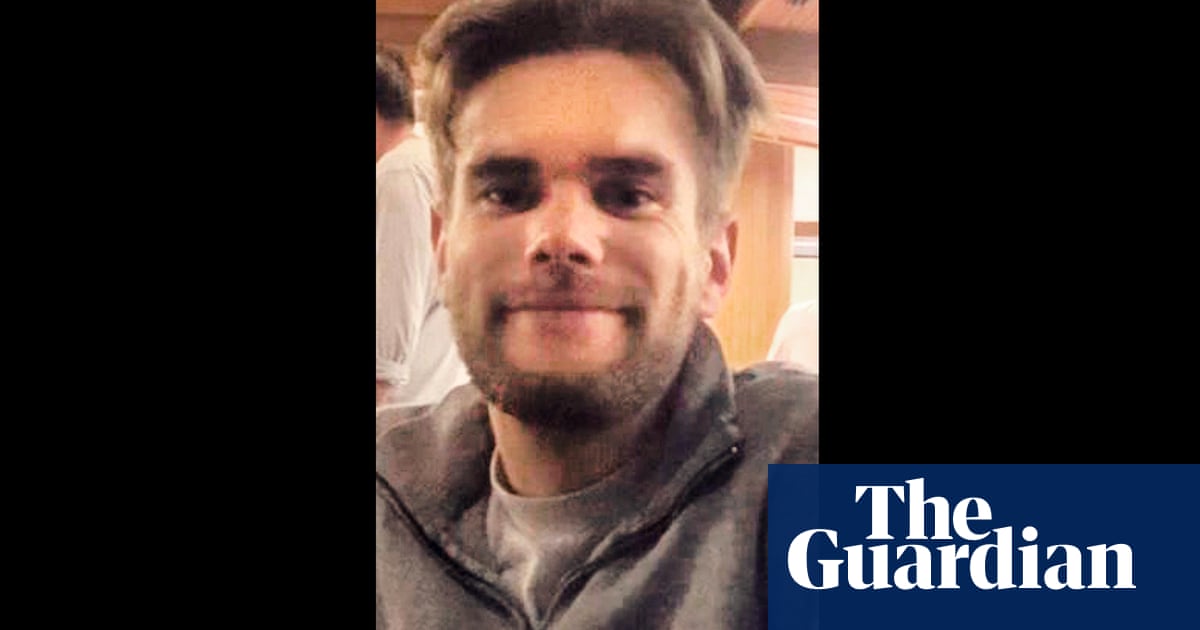