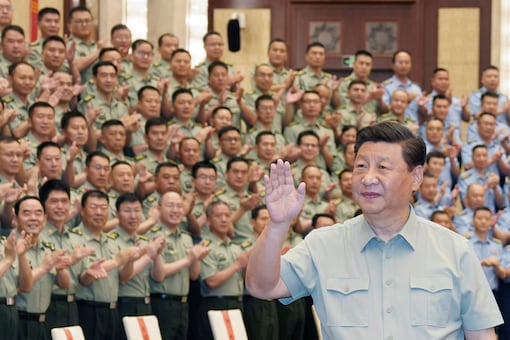 China-Taiwan News LIVE Updates: China announced it was halting dialogue with the United States in a number of areas, including between theater-level military commanders and on climate change, in a furore over US House Speaker Nancy Pelosi’s visit to Taiwan. China’s foreign ministry said it was also suspending exchanges with Washington on countering cross-border crime and drug trafficking, all moves Washington called “irresponsible.”

Enraged when Pelosi became the highest-level U.S. visitor in 25 years to the self-governed island that Beijing regards as its territory, China launched military drills in the seas and skies around Taiwan on Thursday. The live-fire drills, the largest ever conducted by China in the Taiwan Strait, are scheduled to continue until noon on Sunday.

Here are the latest updates in the story:

– Chinese Foreign Minister Wang Yi said there is only one China in the world and Taiwan is an inalienable part of China’s territory. Wang Yi further said that it’s a complete “rumour and slander” that the US said China has changed the status quo in the Taiwan Strait.
– China has declared four days of military exercises in six designated zones surrounding Taiwan, as part of its angry response to Pelosi’s visit to Taipei. The Eastern Theatre Command of the Chinese People’s Liberation Army (PLA) which oversees Taiwan, continued to conduct joint combat exercises and training in the northern, southwestern and eastern waters and airspace off Taiwan island for the second day on Friday.
– Taipei’s military said 68 Chinese fighter jets and 13 warships crossed the “median line” that runs down the Taiwan Strait during Friday’s military drills by Beijing’s forces.
– India has firmly conveyed its concerns to China over certain instances of Chinese combat jets flying close to the Line of Actual Control (LAC) in eastern Ladakh. The concerns were conveyed during a special round of military talks on August 2, they said. The Indian delegation strongly pressed for avoiding flying activities within 10 km of the LAC on both sides, the sources added.
– The United States condemned China on Friday for cutting off bilateral cooperation in a number of key areas, and said Beijing can ease tensions over Taiwan by ending its “provocative” military drills. Security Council spokesman John Kirby said that China’s decision to halt engagement on climate change and other issues was “fundamentally irresponsible.”
– UN chief Antonio Guterres believes it is impossible to tackle the world’s biggest challenges without cooperation between the United States and China, his spokesman said Friday, as the two superpowers’ relations nosedive over Taiwan.
– The White House summoned China’s ambassador to Washington to condemn the “irresponsible” behavior of Beijing over Taiwan, a senior US official said Friday. 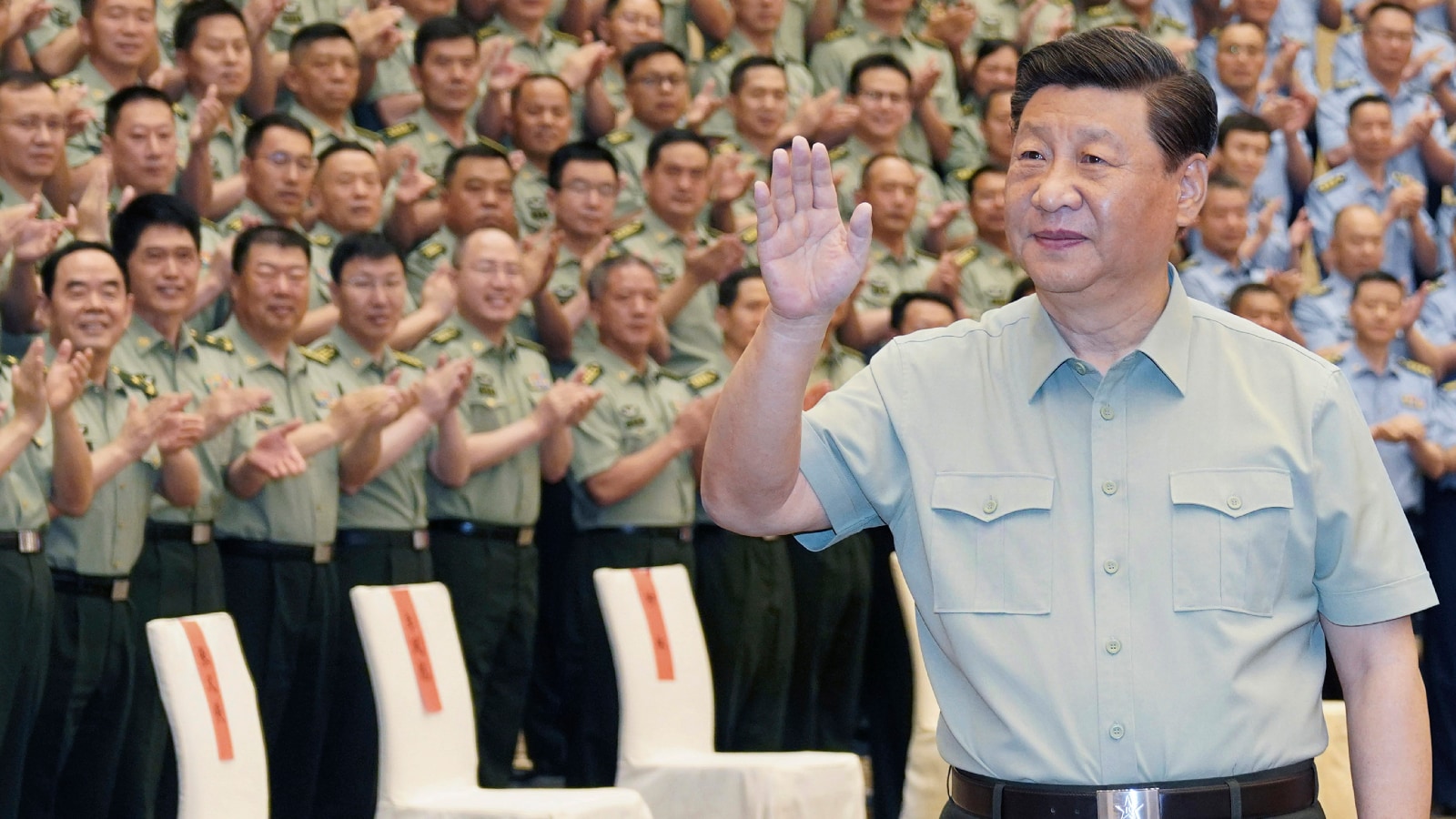