The Maharashtra government has received people's feedback on a draft policy allowing sale of wines in supermarkets and he was sure that the ruling ally BJP would not oppose it, excise minister Shambhuraj Desai said on Thursday.

The previous MVA government had allowed wine sale in supermarkets but the BJP, then in opposition, had opposed it. "We had put the draft policy in the public domain to seek people's suggestions and objections. By July-end, we received suggestions and objections, however, due to the political developments I could not focus on it," Desai told reporters here. "Once I receive the details, I will further study it region-wise and check the opinions of people from rural as well as urban areas and then brief chief minister Eknath Shinde and deputy chief minister Devendra Fadnavis and then the draft will go to the cabinet," said Desai. He was confident that his colleagues in the BJP will not oppose the policy if it was in the interest of the state and benefited farmers by bringing them extra income, said Desai, a rebel Shiv Sena leader belonging to Eknath Shinde faction. 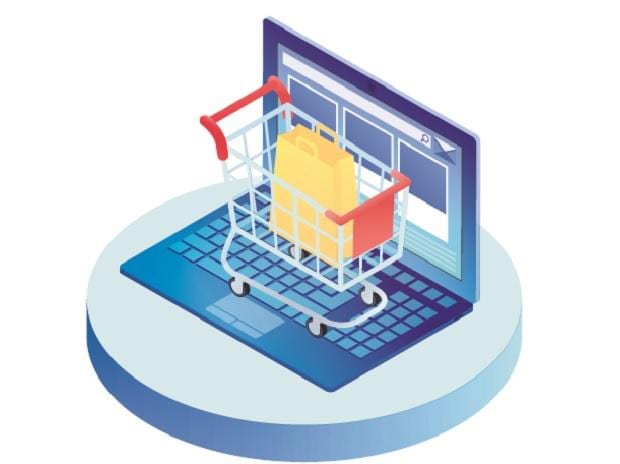 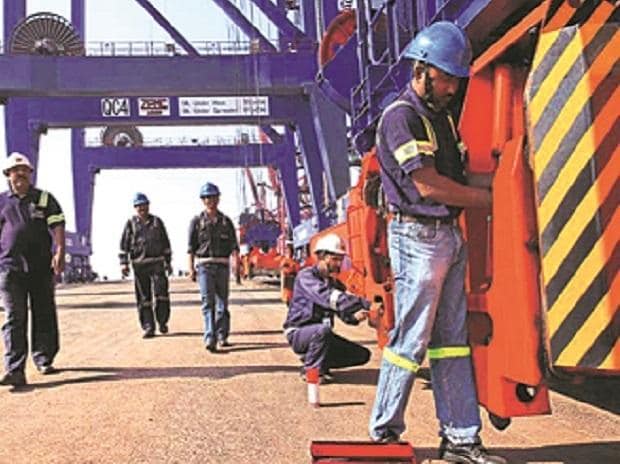 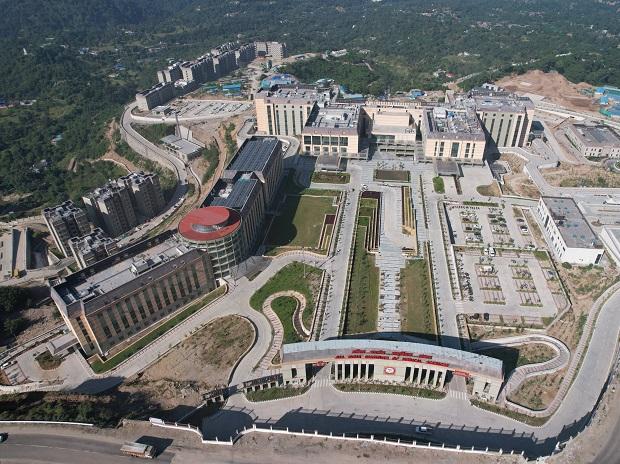 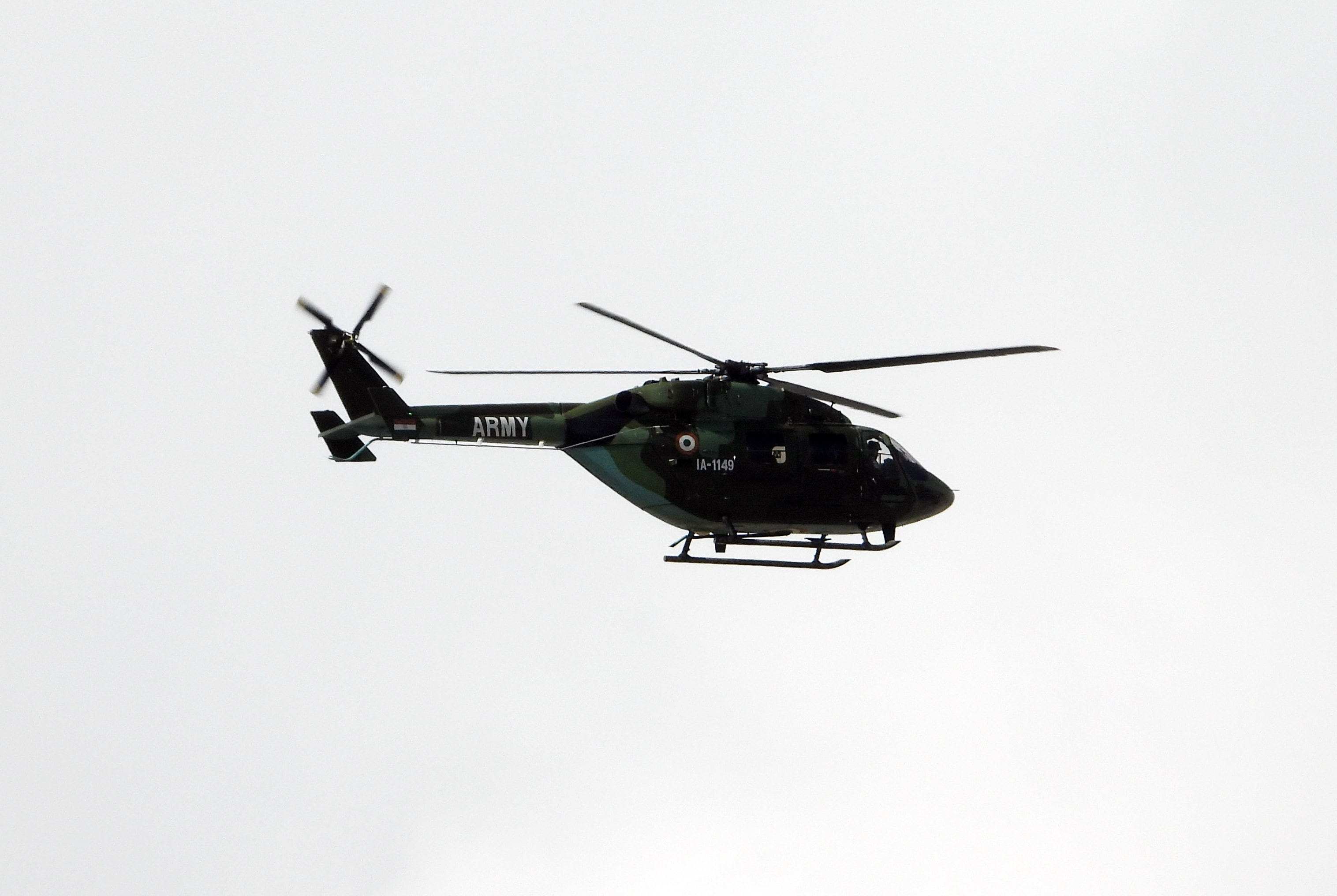 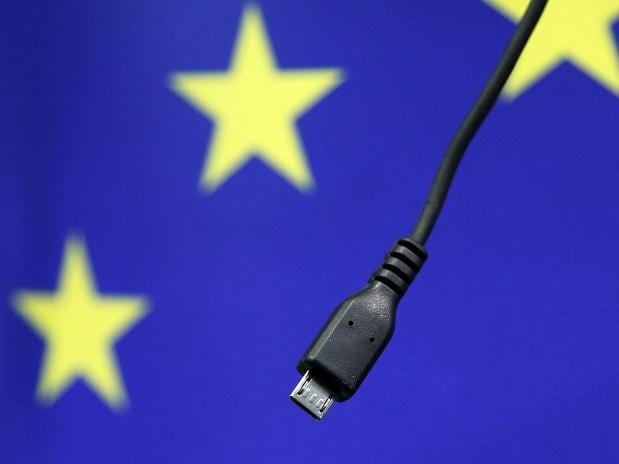