Unprecedented disorder at the Euro 2020 final was a “near miss”, with deaths and life-changing injuries only narrowly avoided, according to an independent report into events described as a “national shame”.

Lady Louise Casey published her 129-page review on Friday into the incidents that overwhelmed Wembley stadium on 11 July. While she concludes that primary blame for the mass of public disorder must lie with the protagonists, there is also blame for both the FA and the police, whom she says were too slow to respond to trouble that began early in the day.

The report finds that more than 2,000 people gained access to Wembley without tickets as England played Italy. There were 17 mass breaches of security, with crowds tailgating through disabled entrances. Only 400 of the invaders were ejected by security.

Casey argues that while services and staffing were depleted by the pandemic, officials did not recognise the true significance of the match nor did they rigorously assess the possible risks. The security operation at Wembley is also called into question, but Casey does not call for significant institutional change.

In her recommendations, Casey asks for a new class of fixture, one of “national significance”, which will demand greater response from organisers. She also wants greater clarity on who is responsible for controlling crowds on Wembley Way, where tens of thousands gathered, drinking and taking drugs throughout the day. Finally she asks for stiffer penalties for public disorder and a campaign to bring about a “sea change” in supporter behaviour.

“The Euro 2020 final was a potentially glorious national occasion that turned into a day of national shame,” Casey said. “Our team of role models were in our first major final for 55 years. However they were let down by a horde of ticketless, drunken and drugged-up thugs who chose to abuse innocent, vulnerable and disabled people, as well as police officers, volunteers and Wembley staff, creating an appalling scene of disorder and coming perilously close to putting lives at risk.

“I am clear that the primary responsibility for what went wrong at Wembley that day lies with those who lost control of their own behaviour that day, not with anyone who did their best but lost control of the crowd. Nevertheless there are always lessons to be learned and it is right and commendable that the FA have commissioned this thorough review and have fully engaged with it, along with key partners including the Police and local council. No one was fully prepared for what happened that day and it can’t be allowed to happen again.”

How do I sign up for sport breaking news alerts?

In response to the review, the FA’s chief executive, Mark Bullingham, apologised for the trauma experienced by real match-going fans on the day.

“We commissioned the Casey Review to understand what happened on the evening of the Uefa Euro 2020 final and to ensure we could learn all the lessons needed to avoid this from ever happening again,” he said. “We fully accept its findings and there are important learnings for us, as well as other agencies involved.

“The FA apologises for the terrible experience that many suffered within Wembley on what should have been a historic night for the game. The lessons learned from this Review will ensure that fans have a good experience at major international events at Wembley, as they have for many years.” 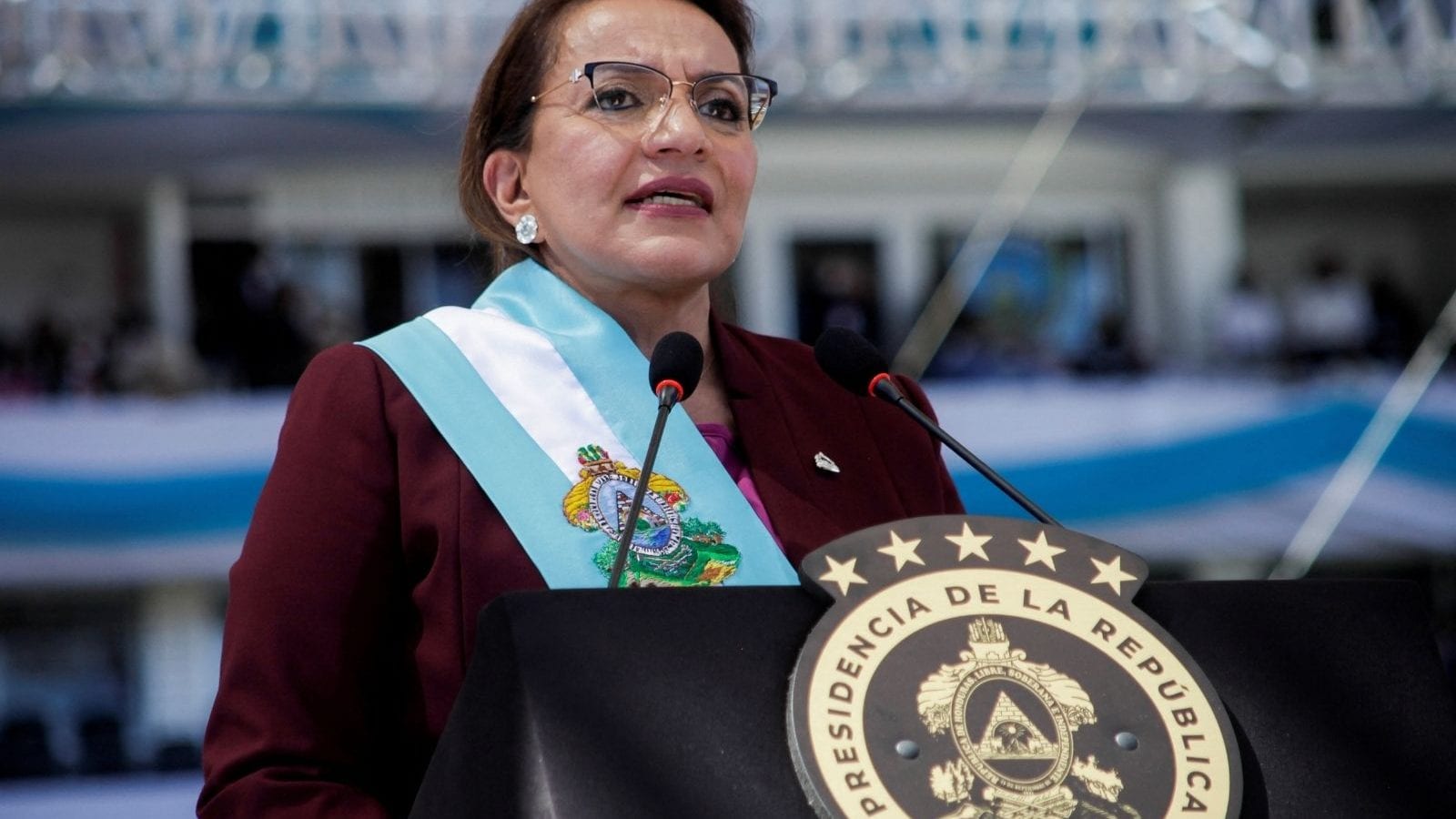