Apple has banned Fortnite from App Store for five years.

Apple has until December 9 to comply with the injunction, but earlier this month the company said it will appeal the ruling.

“Fortnite" creator Epic Games on Friday opposed Apple’s efforts to put on hold orders handed down in an antitrust trial as a potentially lengthy appeals process plays out. US district Judge Yvonne Gonzalez Rogers in September struck down some of the iPhone maker’s App Store rules, including a prohibition on developers directing their users to other payment options beside Apple’s in-app payment system, in a partial win for Epic and other app makers. read more

Apple has until December 9 to comply with the injunction, but earlier this month the company said it will appeal the ruling and asked Gonzalez Rogers to put her order on hold as the appeals process, which could take more than a year, unfolds. Epic on Friday argued in a court filing that Apple has not met the legal standard for that pause, which requires Apple show that it will be irreparably harmed by even temporarily complying with the order if the injunction is later reversed on appeal.

Epic said that Apple’s positive comments about the ruling shortly after it landed, and its delay in asking for a pause, showed that it would not be harmed by enacting the orders. “The public interest favors denying (Apple’s request); an injunction is the only path to effective relief," Epic wrote. “History shows … that in the absence of an injunction, Apple will not make any changes." Apple did not immediately respond to a request for comment. A hearing on Apple’s request is set for November 9. 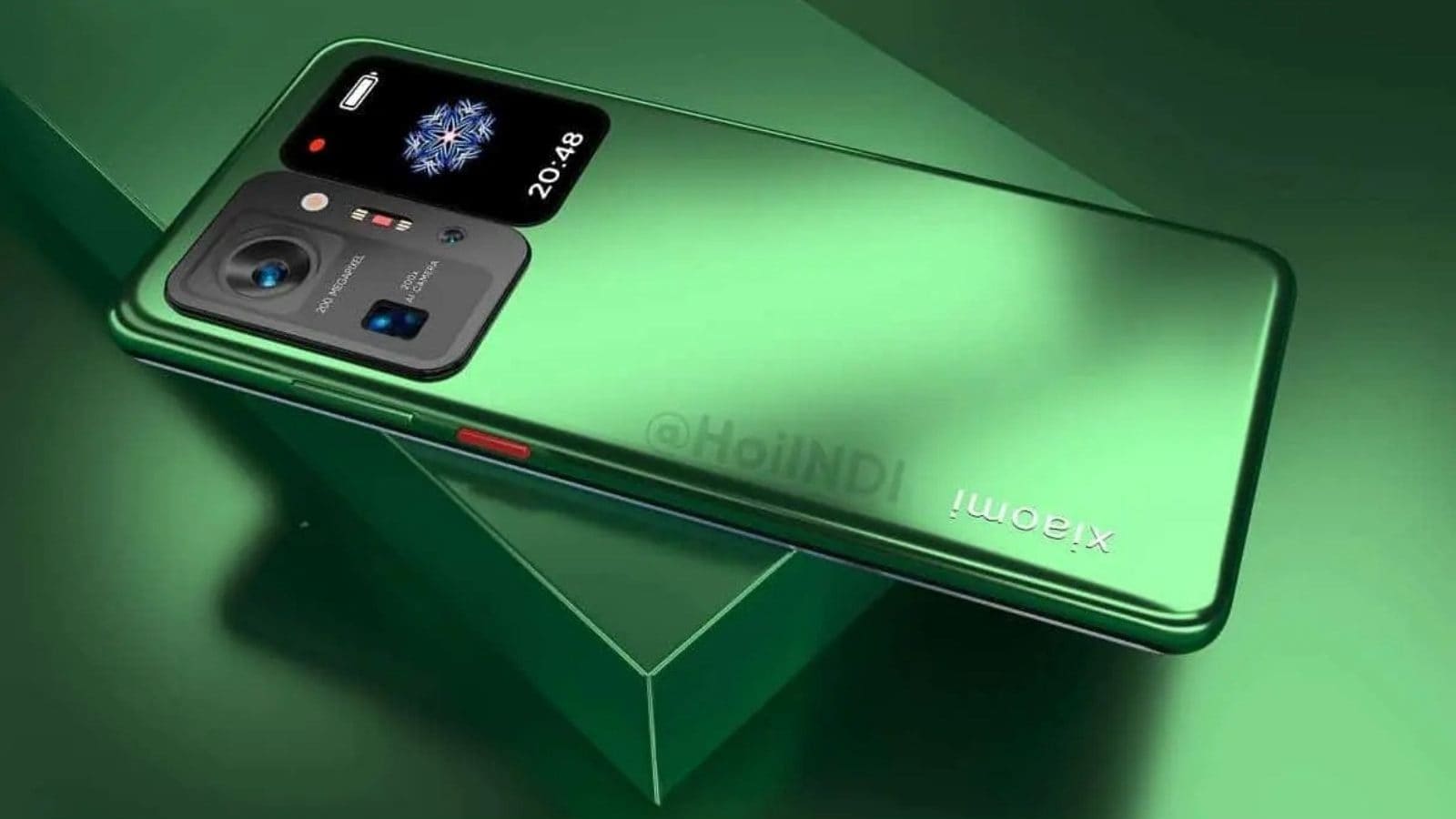 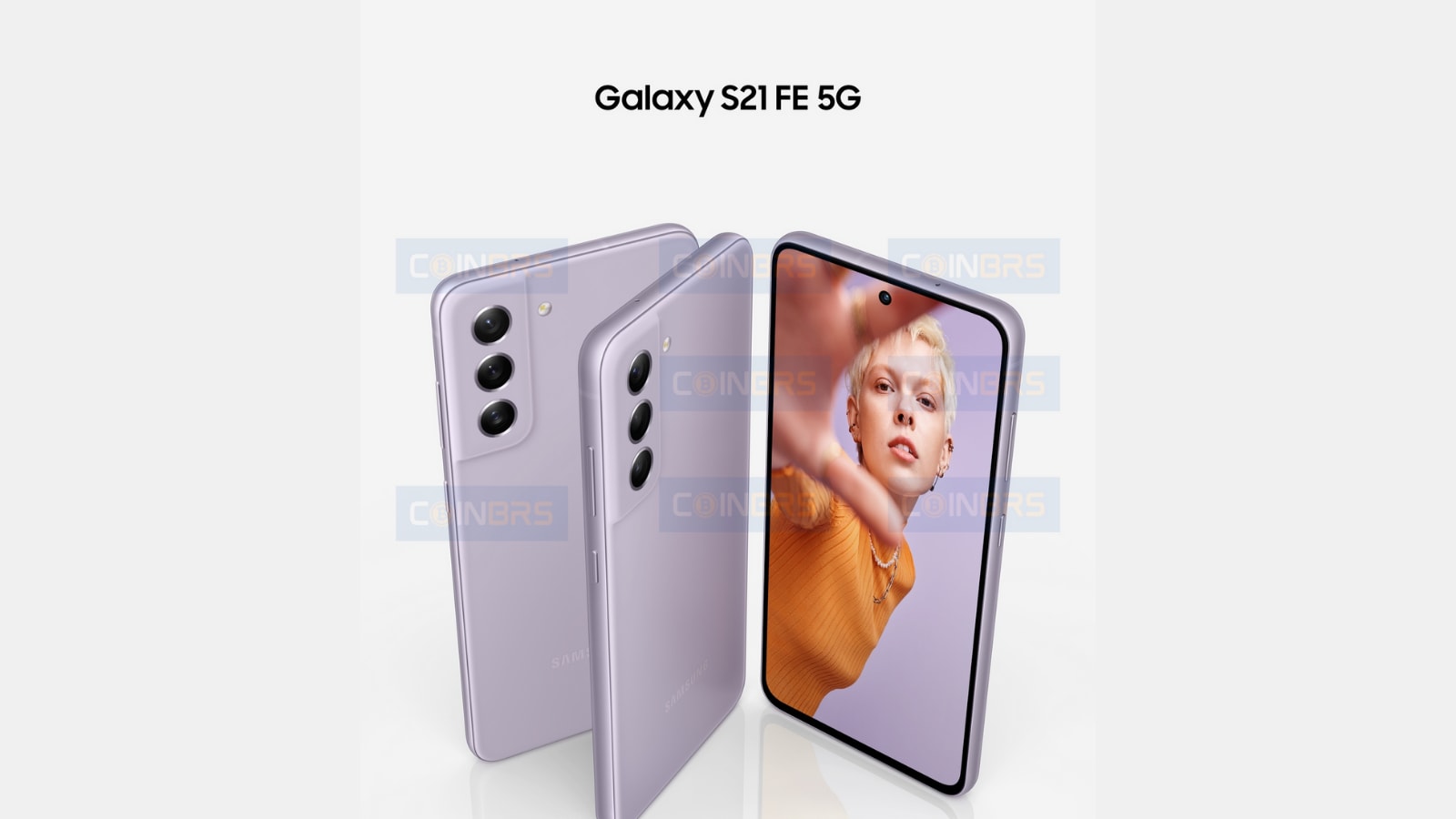 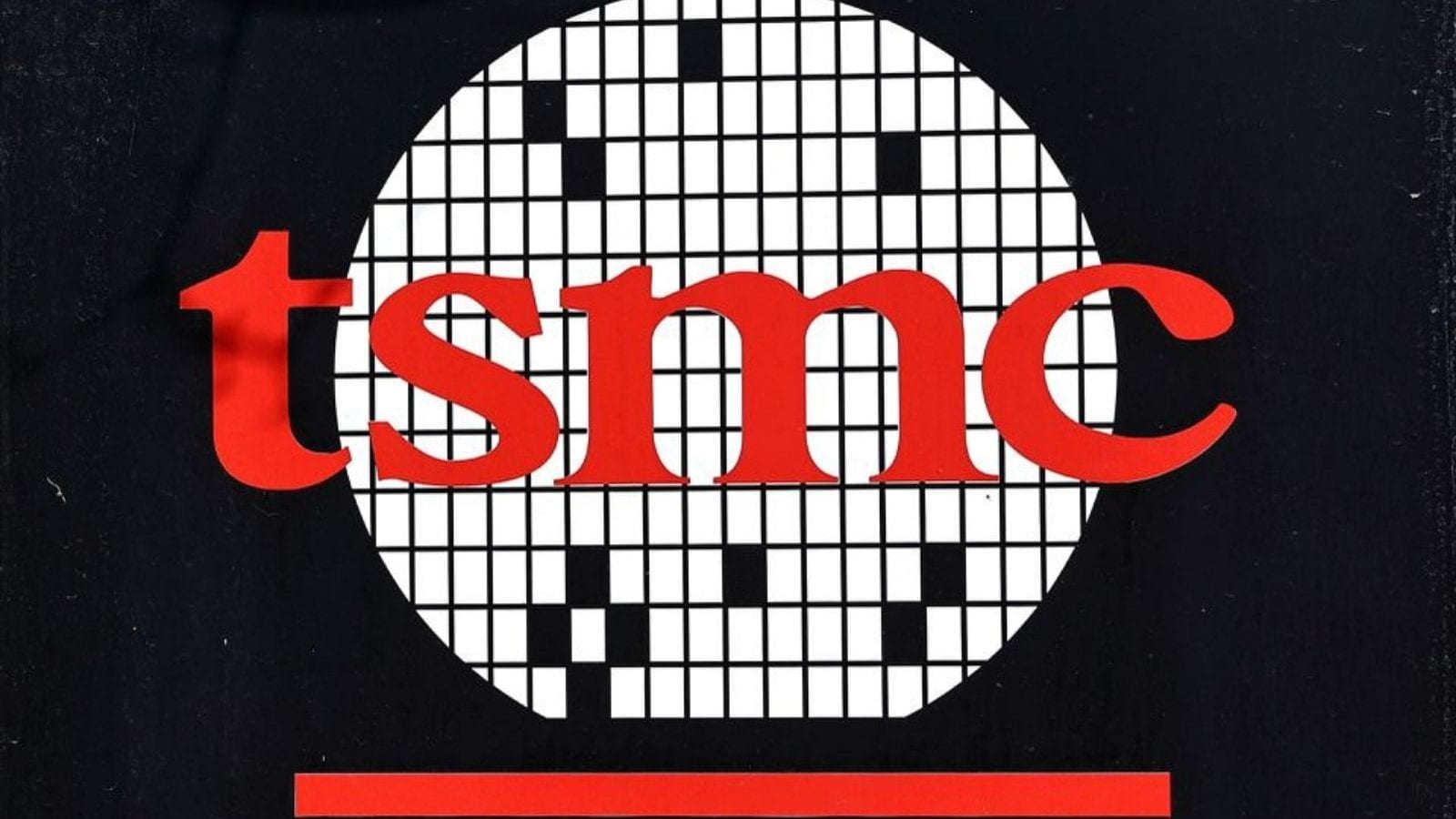 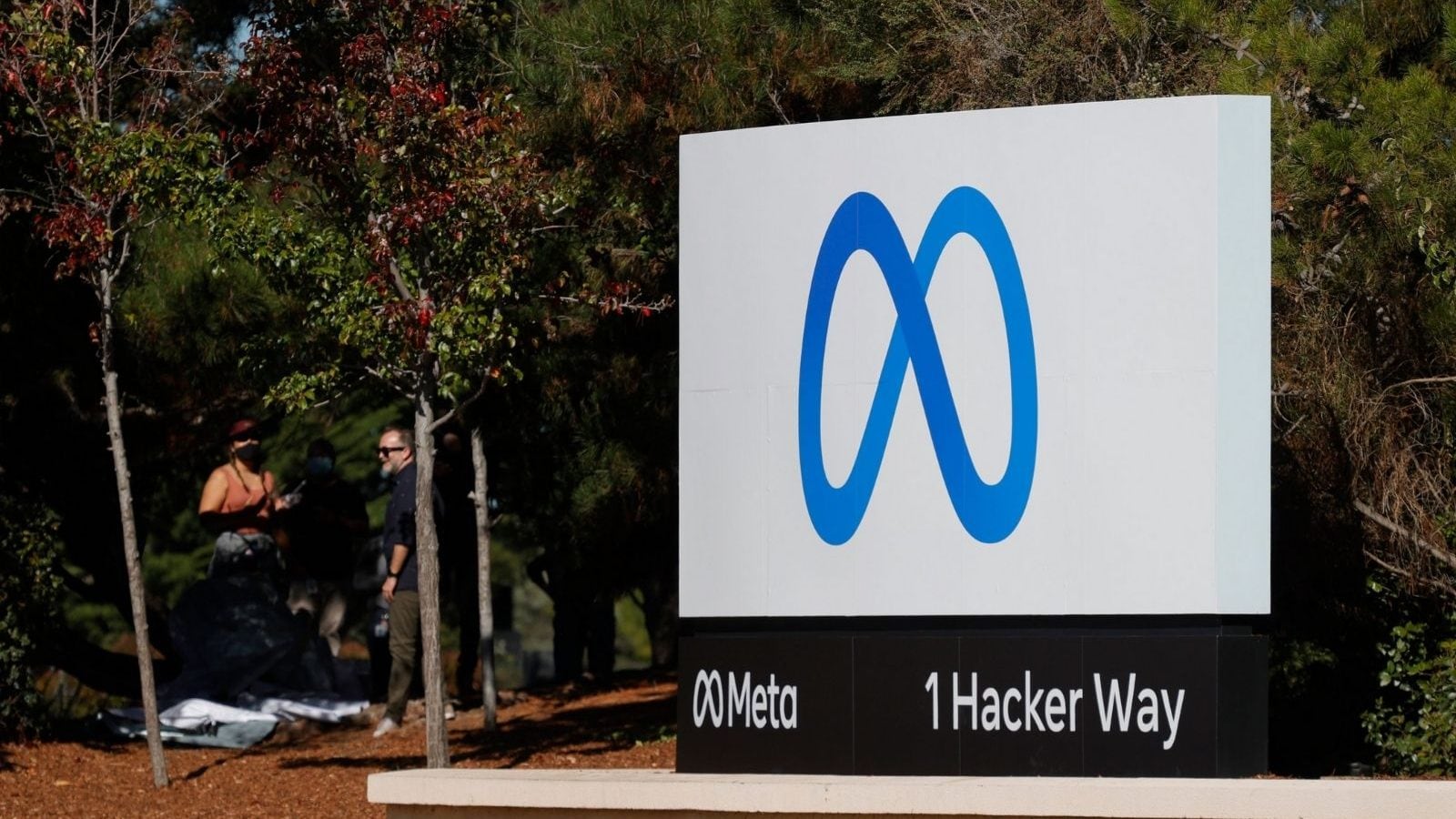 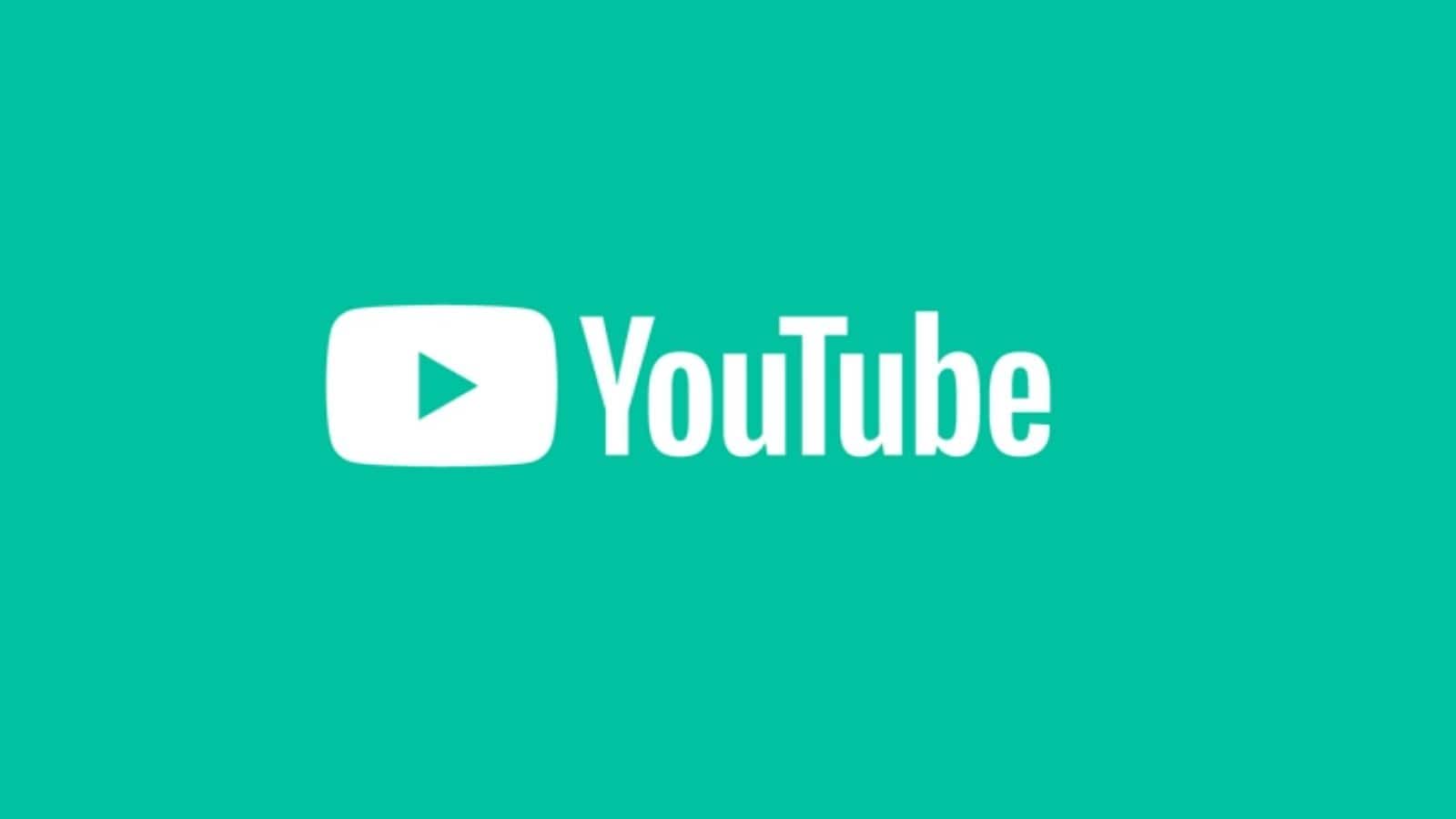 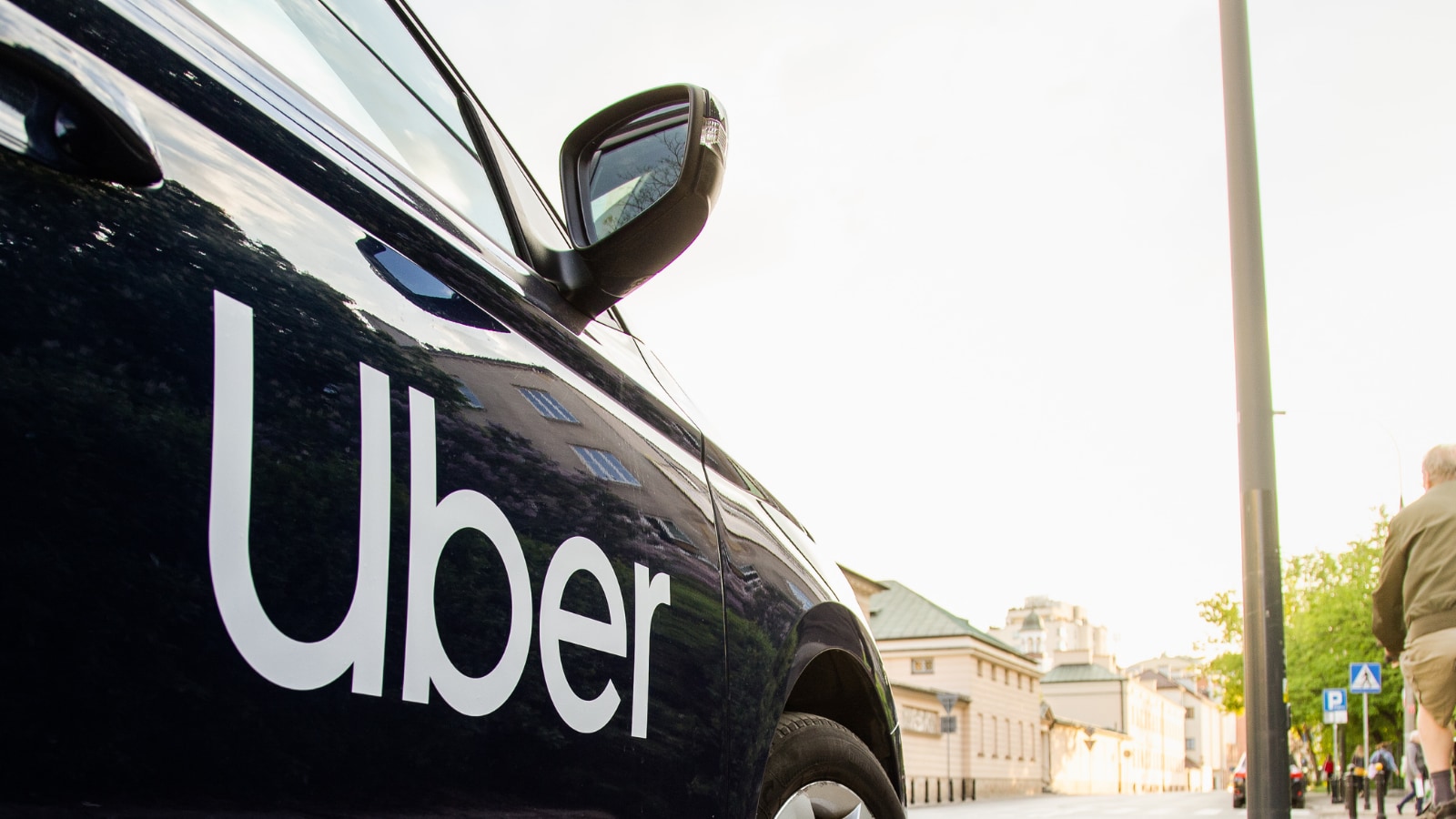 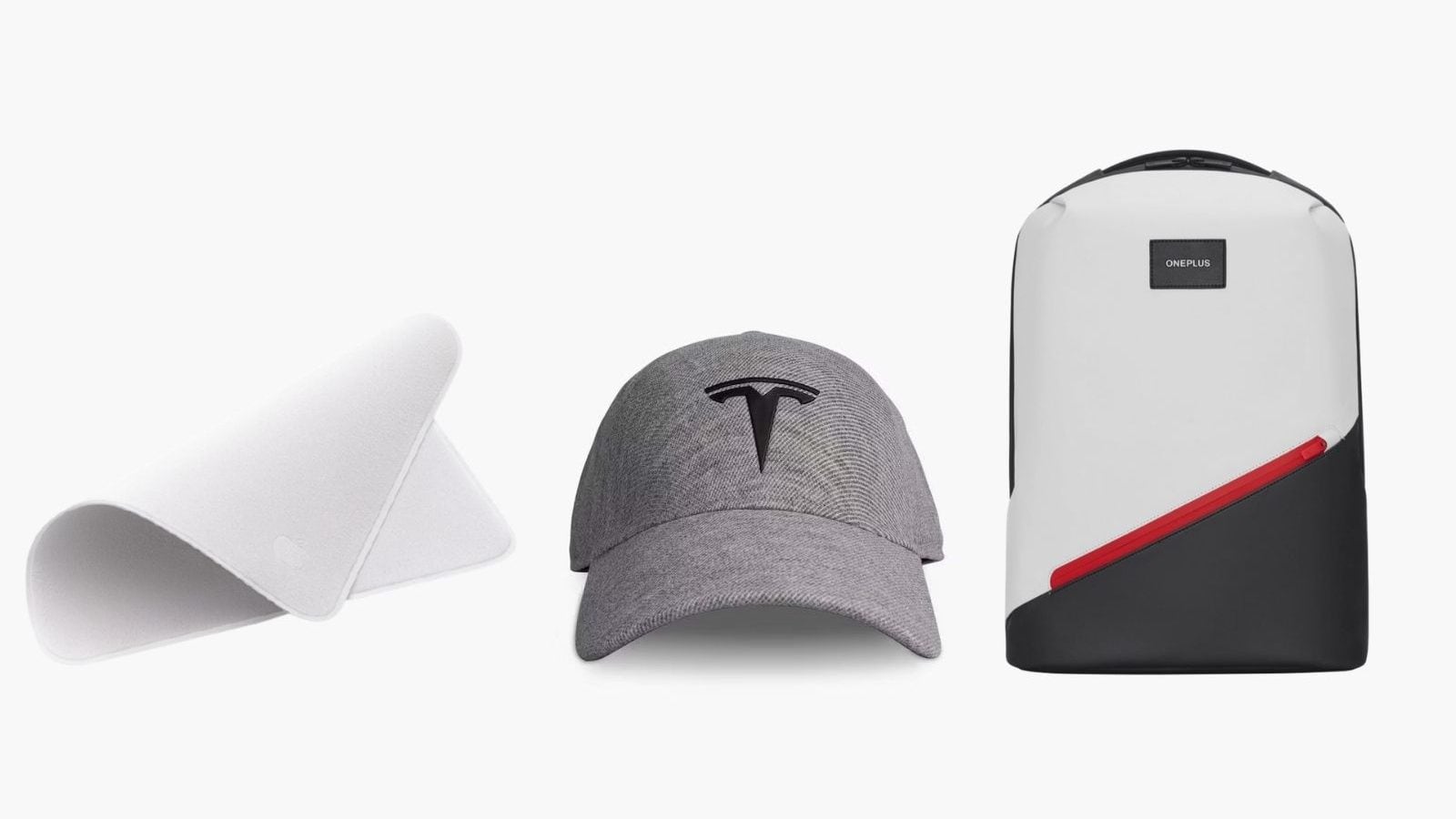 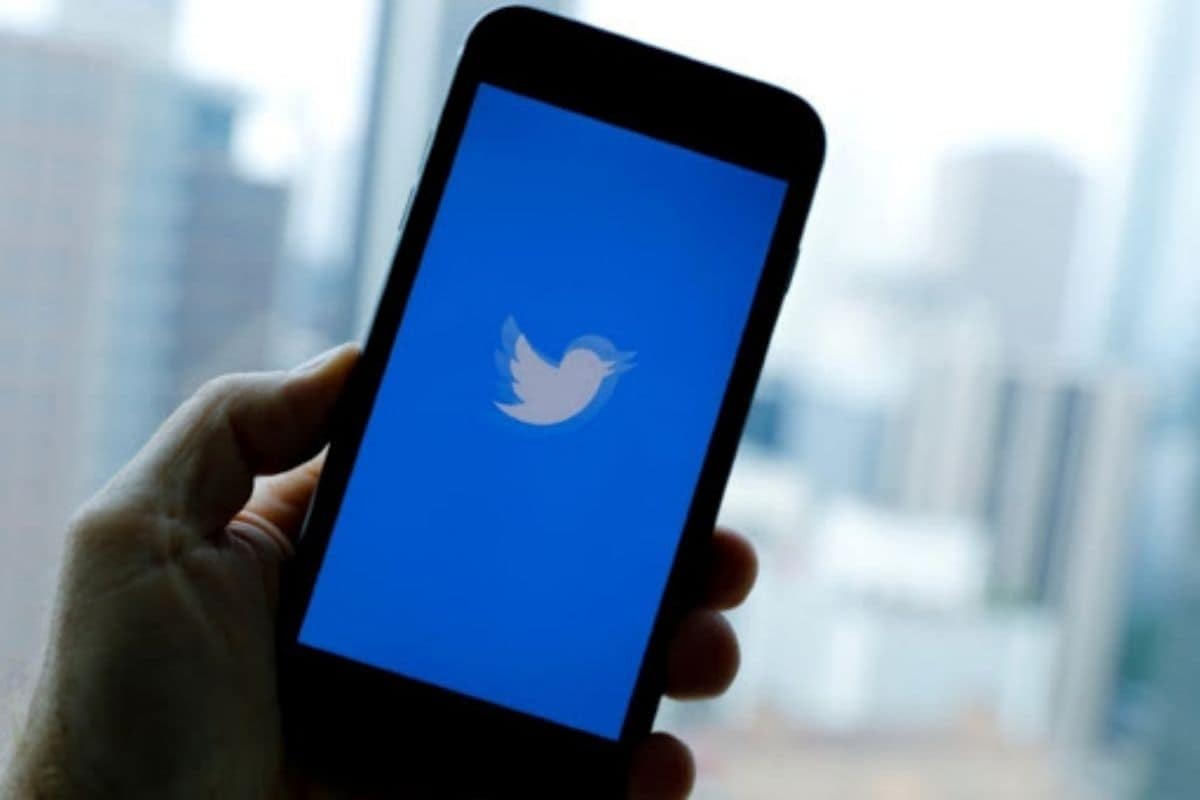