Ethiopia has carried two airstrikes in Tigray as the government intensifies a nearly week-old campaign of aerial bombardment against the rebellious forces who control most of the region.

One strike hit the western area of Mai Tsebri on Sunday, targeting a training site of the Tigray People’s Liberation Front (TPLF), government spokesperson Legesse Tulu said. The other hit a military manufacturing facility controlled by the TPLF in the northern town of Adwa, the government said in a statement.

“I can confirm there was a successful airstrike in Mai Tsebri targeting training site of illegal recruits of the TPLF and a depot of heavy artillery,” Legesse said.

It was not immediately possible to verify the claim as communications are down throughout most of war-hit Tigray.

The TPLF spokesperson Getachew Reda told Reuters he had verified with colleagues that an airstrike hit near a local hospital in Mai Tsebri. Getachew said there were no casualties to his knowledge and he said he had no information about the strike on Adwa.

“The government makes it sound as though all of the Tigray region is a training centre. It doesn’t make any sense, we don’t have all these training centres.”

“Today in Adwa, a centre that the terrorist group TPLF was using to manufacture military equipment was destroyed by an airstrike,” thegovernment communications service said in a statement posted on Facebook.

Ethiopian federal forces and forces loyal to the TPLF have been fighting for almost a year in a conflict that has killed thousands of people and displaced more than 2 million.

The Mai Aini and Adi Harush refugee camps, which host thousands of Eritrean refugees, are both in the vicinity of Mai Tsebri. Legesse said the camps were not affected by the strike.

Representatives from Ethiopia’s Administration for Refugee and Returnee Affairs and the United Nations high commissioner for refugees did not respond immediately to requests for comment. 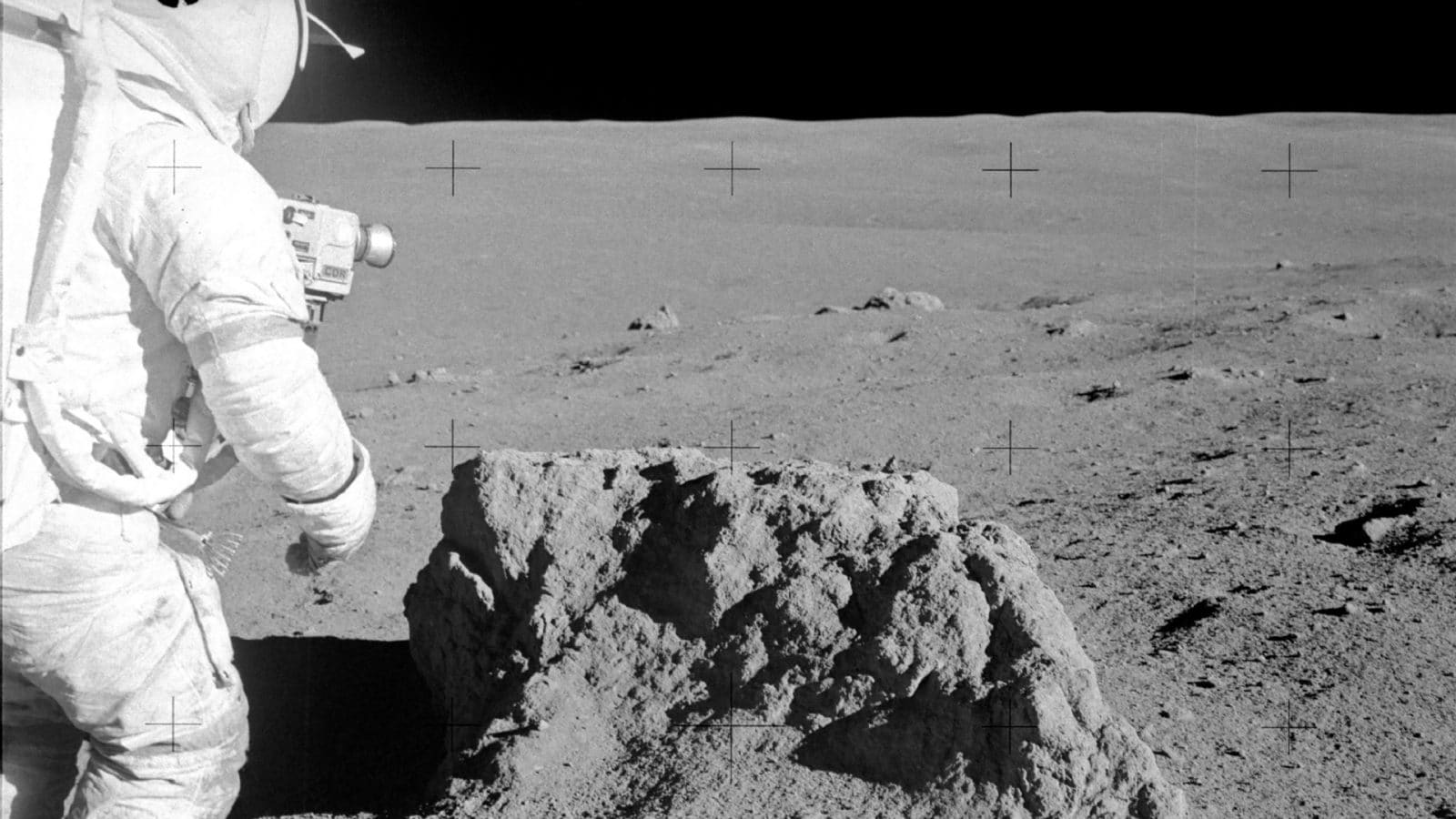 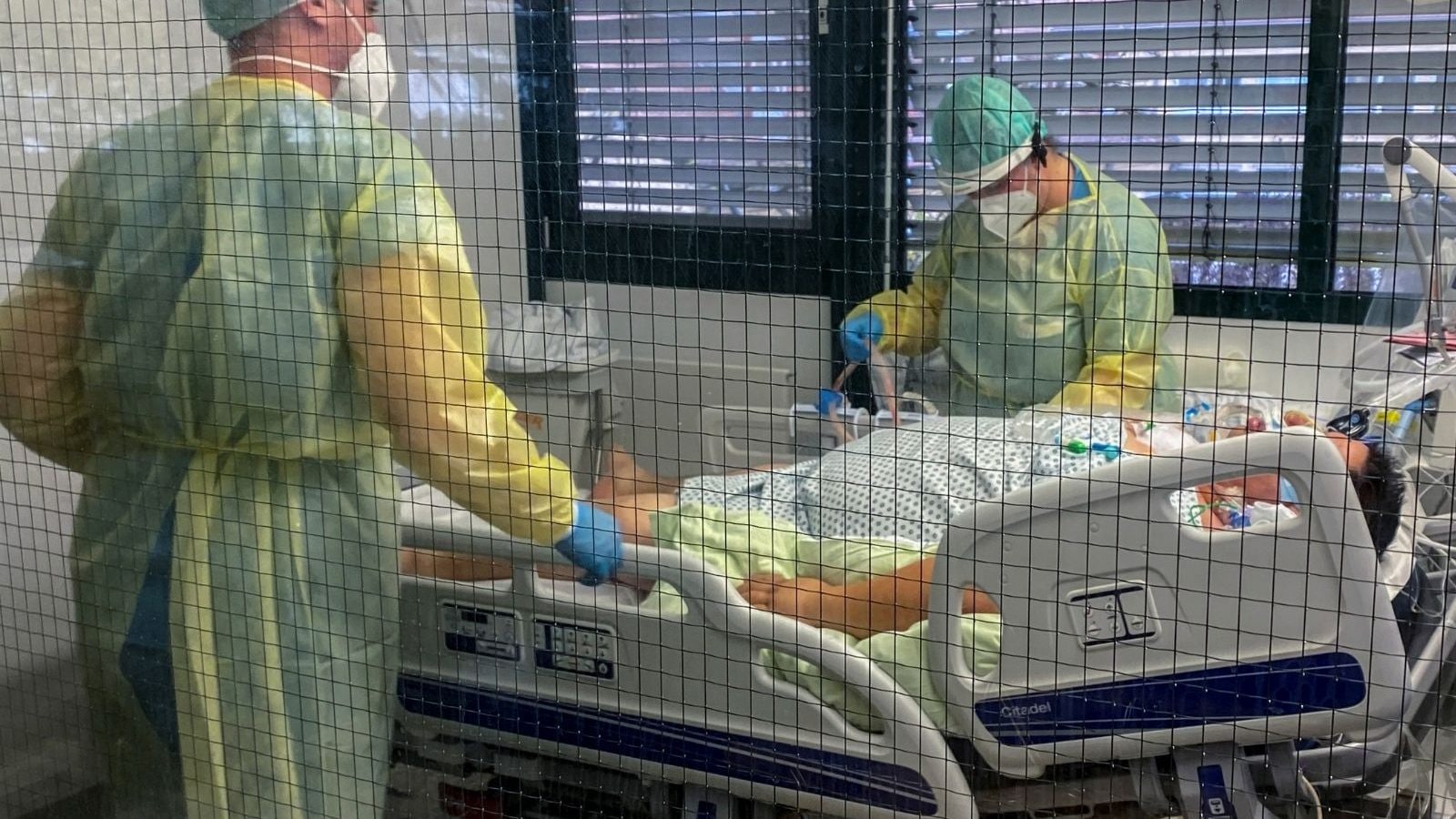 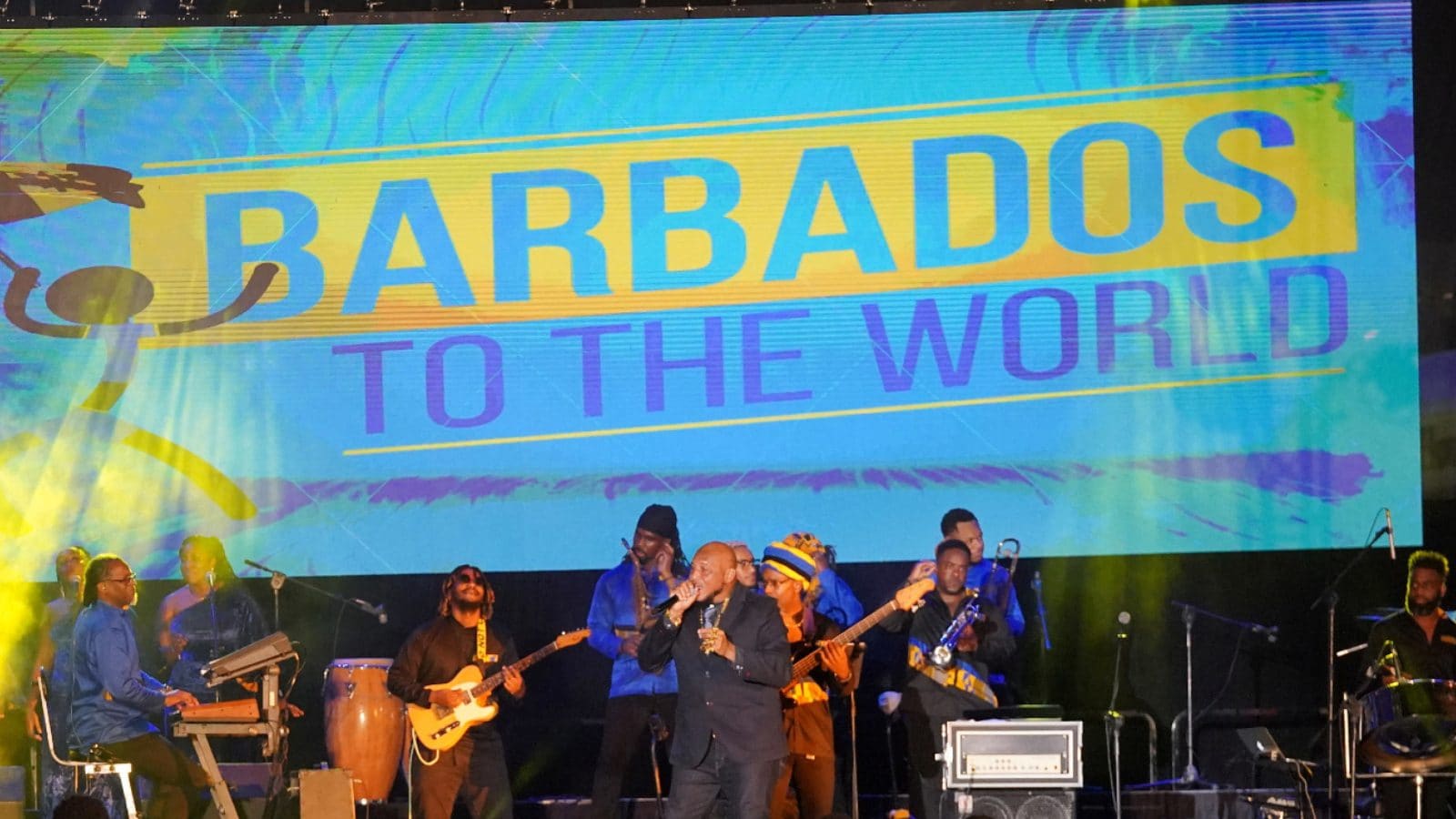 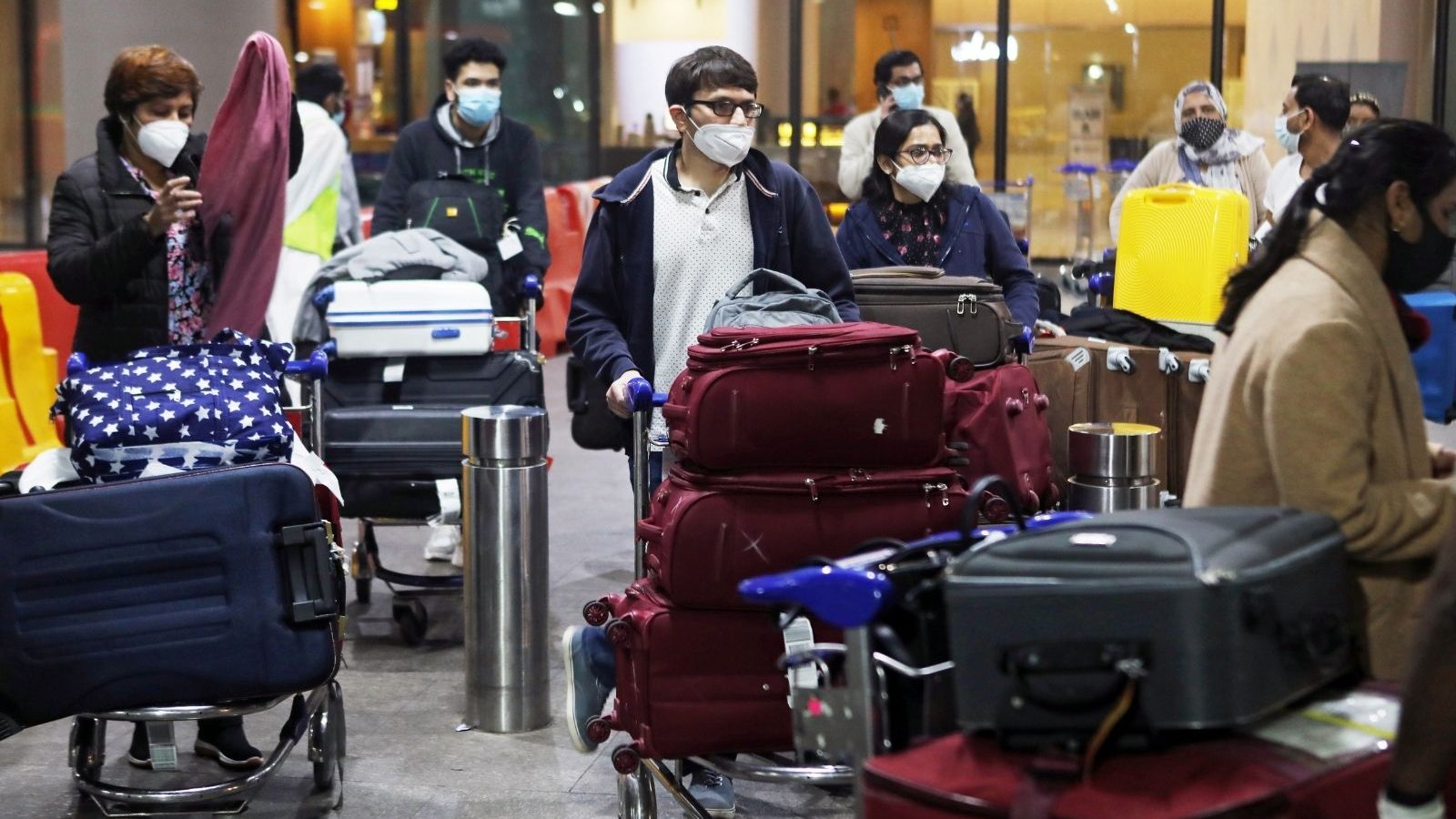 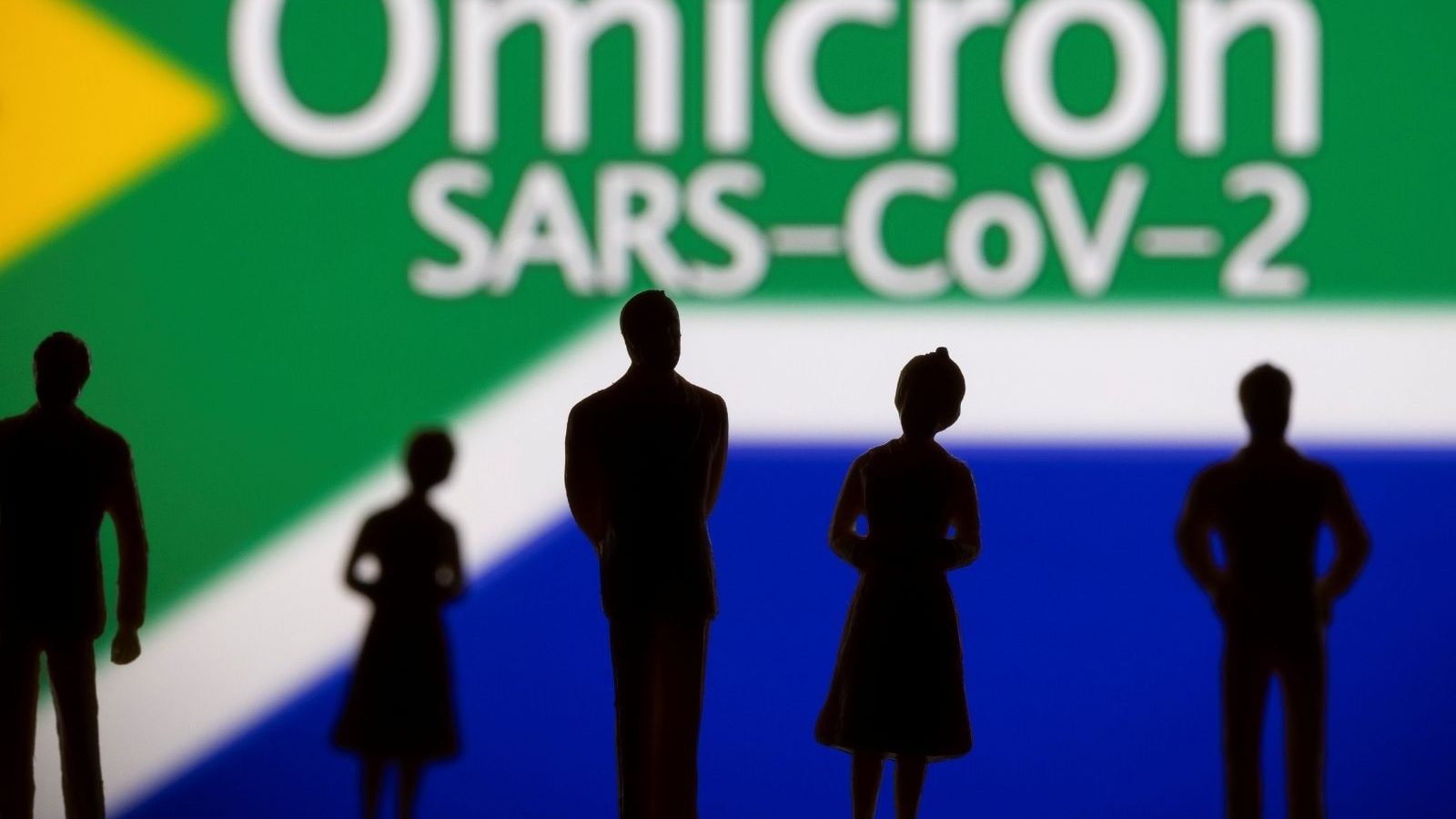 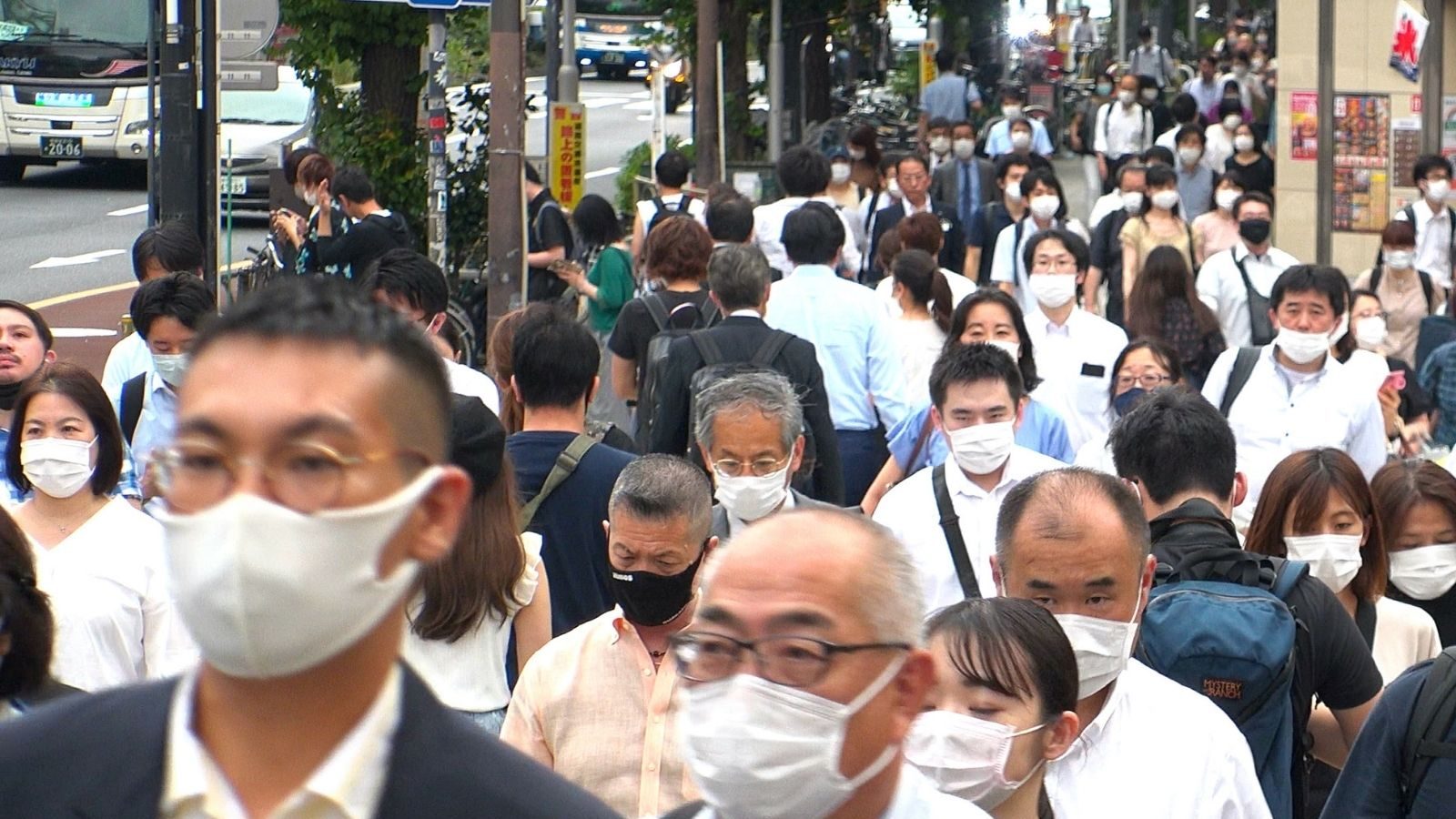