More than 50 high-profile French women have filmed themselves cutting their hair in support of Iranian women and girls who have been killed in protests at the death of Mahsa Amini after her arrest by Iranian morality police.

They include some of the best-known names of French cinema; Juliette Binoche, Marion Cotillard, Isabelle Adjani and Isabelle Huppert, as well as the Belgian singer Angèle. The British-born singer Jane Birkin – who is filmed with her daughter Charlotte Gainsbourg – and actor Charlotte Rampling, both of whom live in France, and Julie Gayet, wife of former French president François Hollande, were also shown cutting their hair “for freedom”.

A compilation of the videos was accompanied by the soundtrack of a Persian version of the Italian folk song Bella Ciao by a young Iranian singer called Gandom. Bella Ciao originated in the hardships of female paddy field workers in the late 19th century and became the anthem of the Italian resistance movement by partisans opposing fascism in the second world war. It has since become a hymn of freedom and resistance.

The video appeared on Wednesday morning on Instagram as #soutienfemmesiran (Support Iranian Women) and the hashtag #HairforFreedom. It was also posted on Twitter.

Across Iran, protesters have taken to the streets under the slogan “Women, life, liberty”, burning headscarves and confronting police and security officials. A wave of anger was sparked after Amini a 22-year-old Kurdish woman, died in custody on 16 September, three days after her arrest for allegedly breaching Iran’s strict rules for women on wearing hijab headscarves and modest clothing.

The French video echoes those showing Iranian women removing their hijabs and cutting their hair.

On Instagram, it was accompanied by the message: “It is impossible not to denounce again and again this terrible repression. The dead are already numbered in the dozens, including children. The arrests only add to the number of prisoners already illegally detained and too often tortured. We have therefore decided to respond to the call by cutting off some of our strands of hair.” 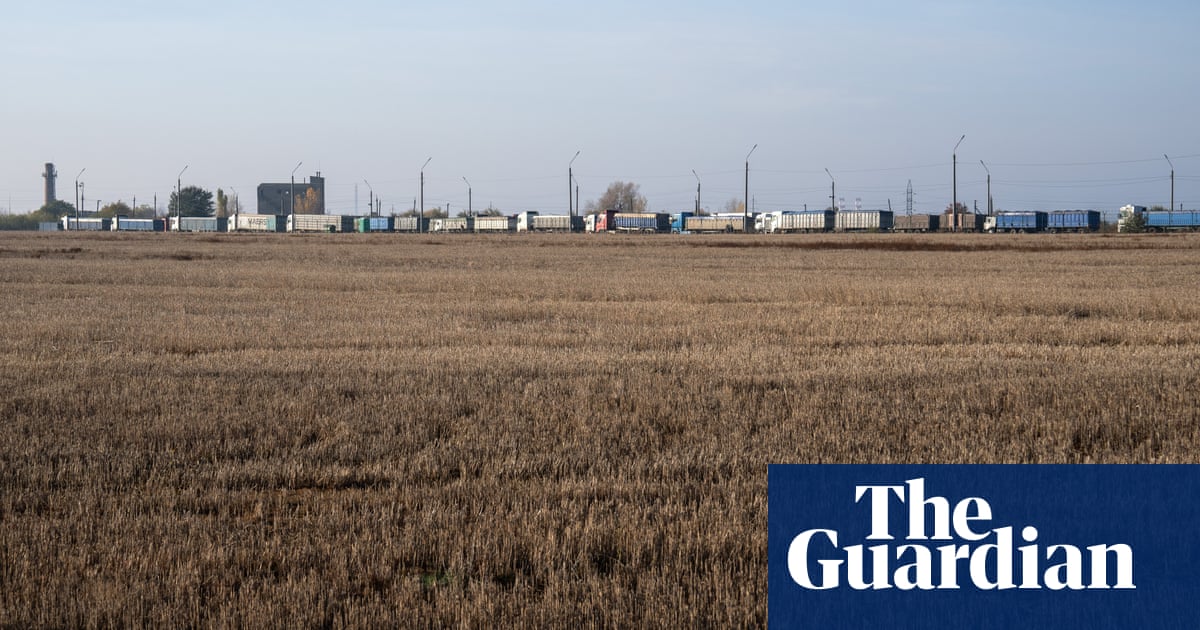