Jewar Airport to be a game-changer for Noida, Greater Noida property markets

The increasing business activity will ensure employment opportunities that should result in increased demand for residential as well as commercial properties.

PM Narendra Modi today laid the foundation stone of the Jewar Airport which, once completed, will give a major impetus to the property market in Noida, Greater Noida, and Yamuna Expressway.

“Once operational, the Jewar Airport will be a major game-changer for Noida and Greater Noida, and also the hitherto obscure property markets in the nearby hinterlands,” he added.

Property consultants and developers also welcomed the move, saying that the Airport will give a boost to the overall growth of the Noida and Greater Noida regions.

Amit Goyal, CEO, India Sotheby’s Realty, said, “This is a big plus for the commercial and residential real estate in Noida, Greater Noida and Taj Expressway. The new upcoming airport changes the dynamics of NCR real estate, bringing the Noida region at par with Gurugram. Current prices of land and apartments and office rentals in the region are far lower than Gurguram, and if the timelines of delivering the airport comes through as per schedule, we believe the gap will narrow substantially. In anticipation, the rates will start moving as well.”

Besides airports, other infrastructure initiatives underway in the nearby areas like IT parks, industrial corridors, film city and so on are expected to drive the real estate market over the next decade. “Abundant availability of land parcels and already developed infrastructure offer several opportunities for real estate developers and investors to come up with projects in the area,” Goyal added.

Ankita Sood, Head of Research, Housing.com, Makaan.com & PropTiger.com, said, “Jewar Airport will act as a pivotal factor in the overall growth of Noida and Greater Noida regions in the coming times. It will provide the much-needed connectivity to these areas, which will bolster real estate sentiments across asset classes. We already see that residential demand in the micro-markets around the upcoming airport have gained momentum with September 2021, surpassing the 2020 levels, despite the setback of the COVID-19 second wave.”

Amit Modi, Director, ABA Corp & President-elect CREDAI Western UP, said, “The inauguration of Jewar Airport is going to be a gamechanger for the region of Noida. It will be establishing the city on a global logistics map. The state government has always been very supportive and proactive in terms of development opportunities, ease of doing business etc. Now with this airport, the region will reap economic multiplier benefits, and will open sources of employment in the construction business. It will also be giving a boost to the corporate travel and leisure opportunities, and bring Noida and Greater Noida at par with the millennium city of Gurugram.”

The increasing business activity will ensure employment opportunities that should result in increased demand for residential as well as commercial properties.

“Today is one of the biggest days for the Yamuna Expressway and NCR region. The region has already seen immense investment which would result in economic growth, not only of the YEIDA region but also of the entire state. The increasing business activity will also ensure employment opportunities that should result in increased demand for residential as well as commercial properties. I personally see a lot of future for real estate now,” said Manoj Gaur, CMD, Gaurs Group and Vice President NORTH, CREDAI. The group has almost completed one township of 250 acres – Gaur Yamuna City – in the Yamuna Expressway.

Deepak Kapoor, Director, Gulshan Group, said, “The Jewar Airport inauguration is a great news and is definitely going to position Noida on a global map. It will bring lots of investments from multiple industries, and new section of corporate class, including HNIS, UHNIs, will be evaluating the city for long-term income opportunities due to the seamless connectivity and high-end infrastructural developments like Film City. Amid this real estate will emerge as one of the brighter options. We are excited to see the fast paced development and support from government, and look forward to airport becoming fully operational.”

Developers said the demand for residential and commercial real estate will be undergoing a sea of change as a new class of corporate buyers and investors will enter the market.

“Real estate will be one of the most crucial sectors that will be pivoting towards consistent growth, and we look forward towards changing skyline of the city with the airport and Film City becoming operational. The demand for residential and commercial real estate will be undergoing a sea of change as a new class of corporate buyers and investors will be entering the market. An electronics and mobile accessories hub near the region could become a reality in the Yamuna Expressway area, with several companies showing interest in the region for investment in the electronics sector also due to the upcoming international airport,” said Yash Miglani, MD, Migsun Group. 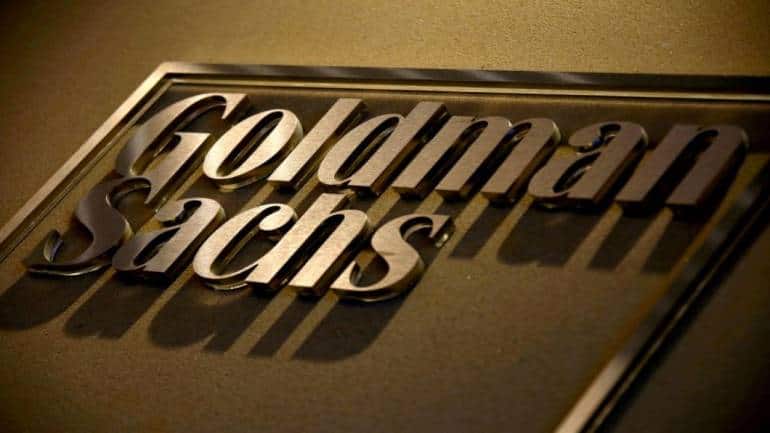