Prime Minister Narendra Modi will lay the foundation stones on Sunday for rural drinking water supply projects worth Rs 5,555 crore in Mirzapur and Sonbhadra districts of Uttar Pradesh. On completion within two years, the two projects will provide piped-water supply to over 4.2 million people in 2,995 villages of the two districts of the Vindhyachal region. After inaugurating the projects through video conference, PM Modi will interact with water and sanitation committee members of various villages in the two districts, the Uttar Pradesh government said in a statement on Saturday.

The BJP government in Madhya Pradesh has decided to set up a separate "cabinet" for the protection and promotion of the cow, and its members will be drawn from multiple departments, according to CM Shivraj Singh Chouhan. The first meeting of the "gau cabinet", said to be the first such body in the country which will have the chief minister among its members, will be held on Sunday at a cow sanctuary.

An app for school students in Kerala will be released on Sunday in the backdrop of the new National Education Policy, said a technology firm incubating under Kerala Startup Mission (KSUM). SkEdu by JPnMe Pvt Ltd is a digital assessment platform assisted by artificial intelligence, providing holistic performance improvement in the school community. 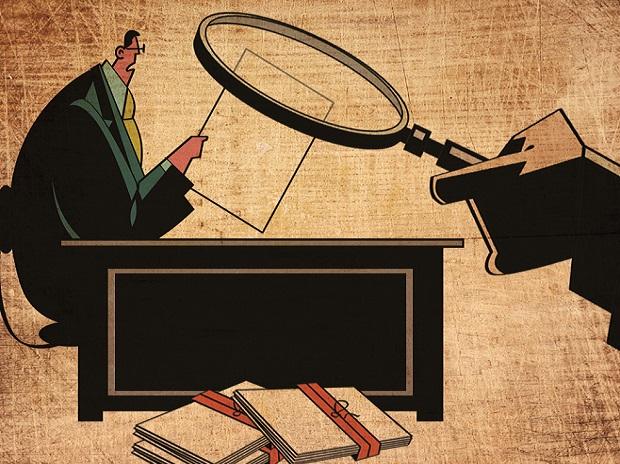 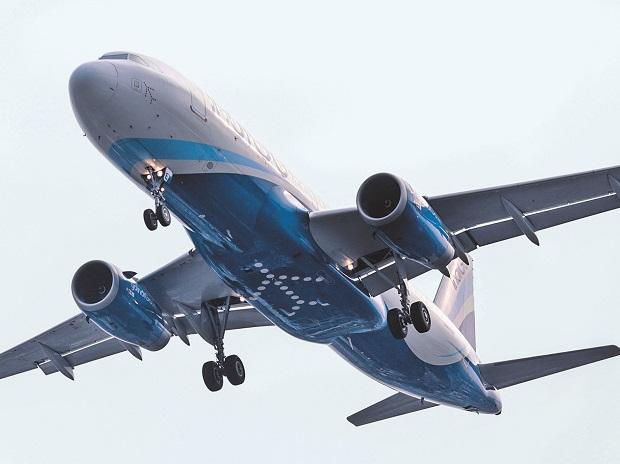 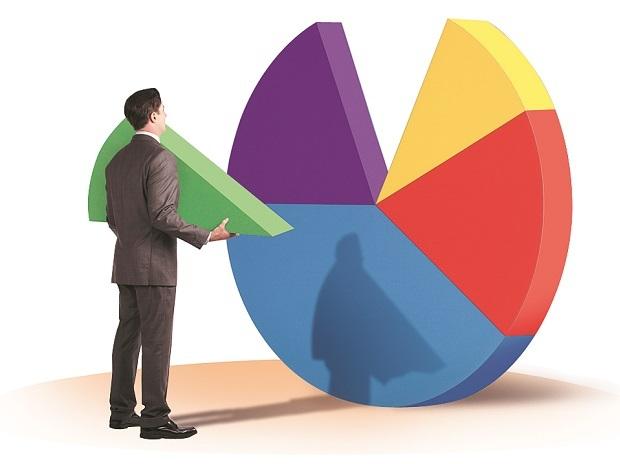 Warp Speed official urges patience on Covid vaccine: 'We are not going to turn anybody away' 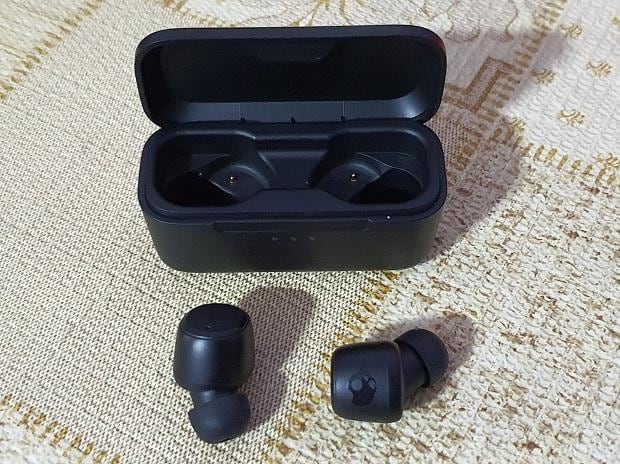 'This is going to be challenging:' How the UK will roll out Pfizer's coronavirus vaccine World Coronavirus Dispatch: How UK leaped ahead of US, EU to allow vaccine 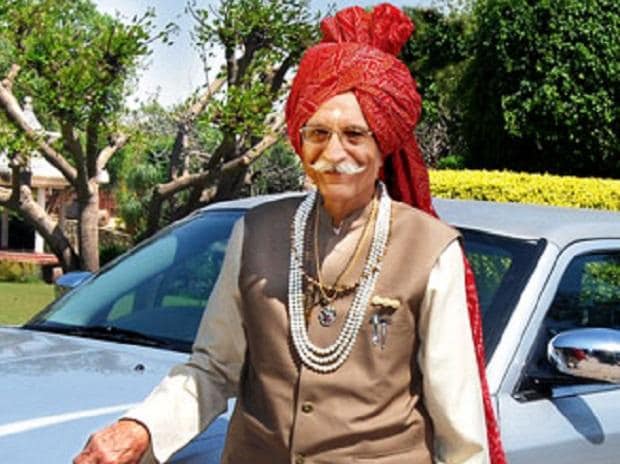