New Delhi: Popular Spanish series 'Money Heist 5' is coming to an end as its last instalment of season 5 was released on Netflix on December 3, 2021. The crime drama had amassed fans all over the world and became one of the most-watched shows on Netflix.

At the red carpet premiere of Money Heist Part 5 Vol. 2., YouTuber BB Ki Vines or Bhuvan Bam got the opportunity to chat with Álvaro Morte aka 'The Professor'. Morte was thrilled to send a message to his Indian fans and said that he hoped they would enjoy the last leg of the show.

Later, when Bhuvan asked Álvaro Morte about crazy fan theories, the actor revealed that he had read quite a lot of bewildering fan theories and many were good enough to be sent to scriptwriters for suggestions! All in all, he sent love to his Indian fans.

Take a look at the interview:

Netizens enjoyed the interview, it seems. Since Bhuvan and Álvaro had similar hairstyles and beards, fans were quick to point that out. Apart from that, fans also noticed Úrsula Corberó aka 'Tokyo' videobombing while the interview was being filmed and found it adorbale.

Money Heist Season 5 Vol 2 is set to premiere on December 3, 2021, on Netflix worldwide.

The gripping Spanish show made its debut in 2017 and was a huge success among fans all over the world. Unfortunately, the fifth season will be the last and final season of the iconic show.

For the unversed, the series narrates a story about a mastermind named The Professor, who gathers a team of specialists to carry out the biggest heist ever performed. Essentially, he wants to print millions of Euros in the Royal Mint of Spain.

The series had won Best Drama Series at the 46th Emmy Awards in 2018 and over time has attracted tons of critical appreciation for its complex plot, characters and unique storyline. 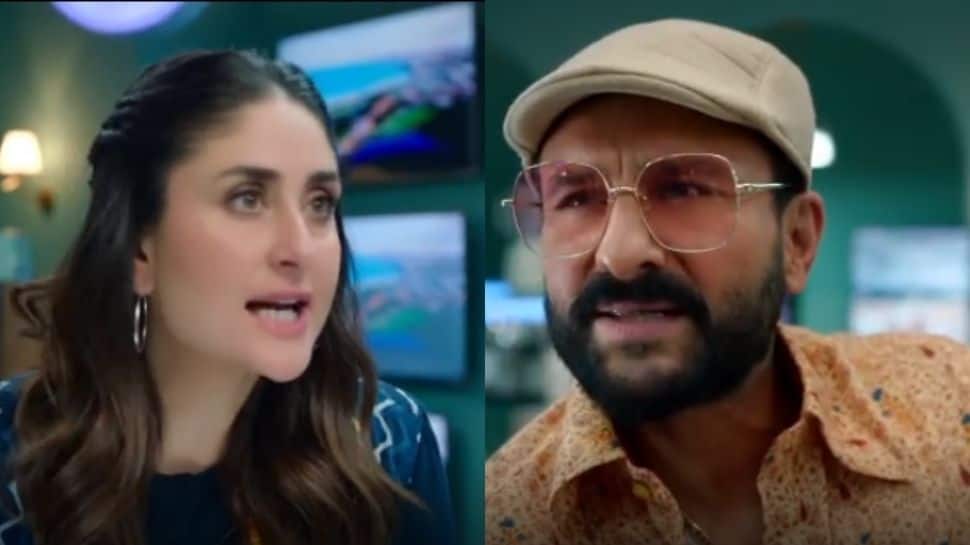 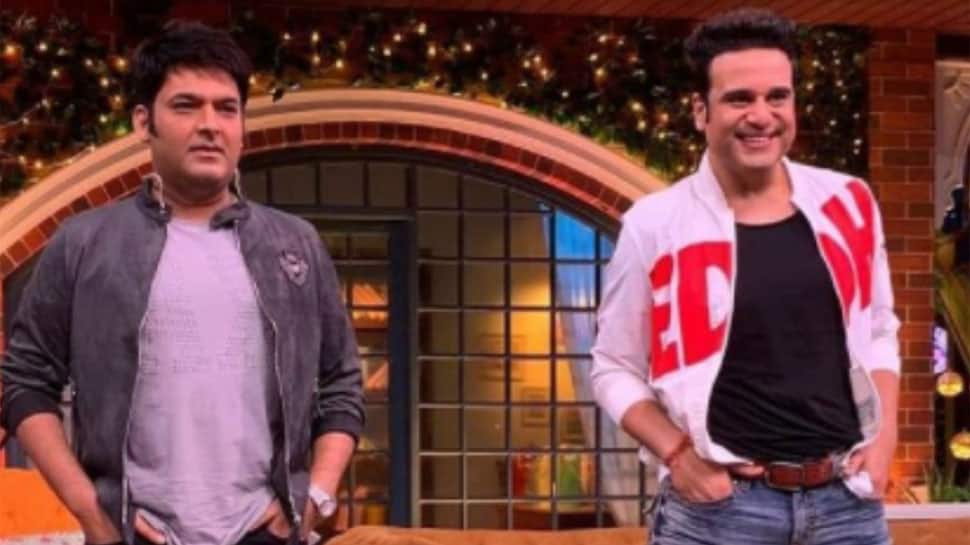 Krushna Abhishek breaks silence on friendship with Kapil Sharma, says 'we were shown as rivals'! 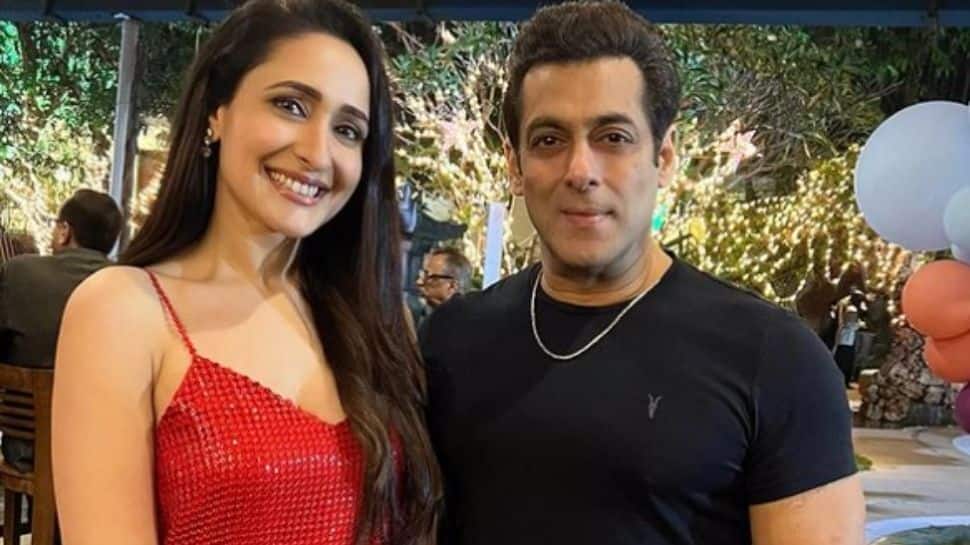 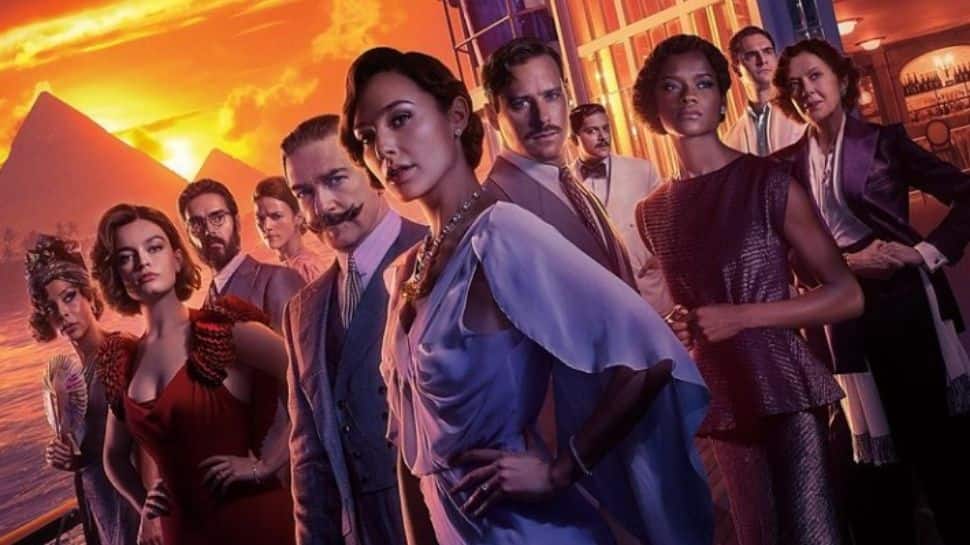 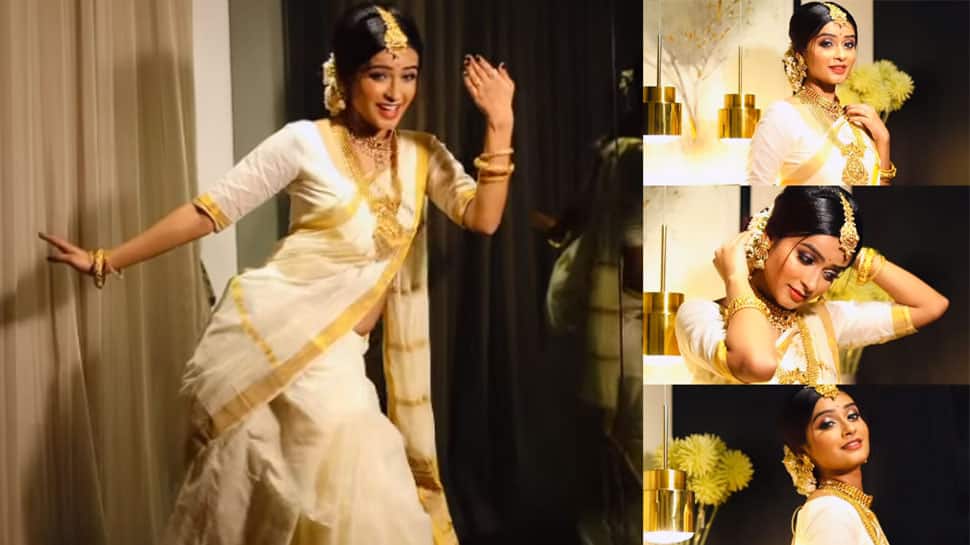 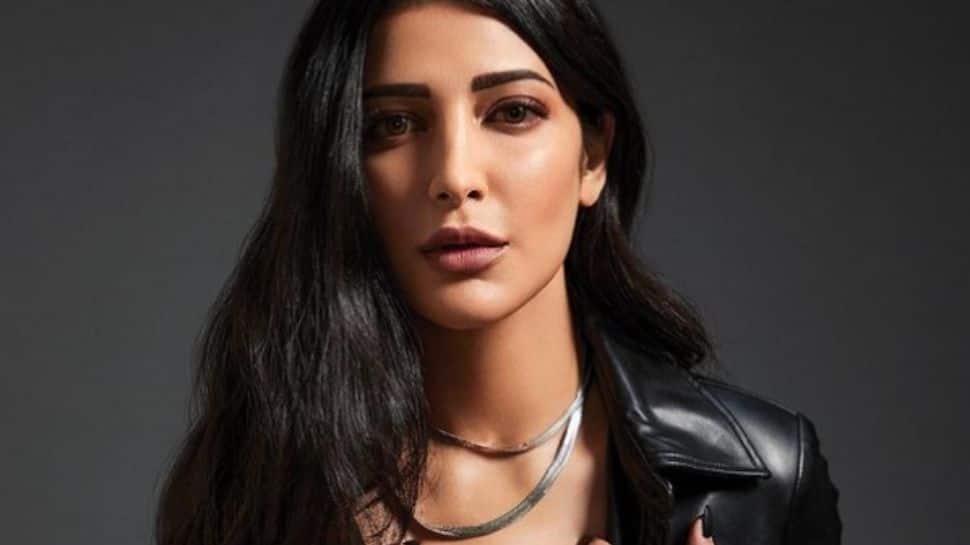 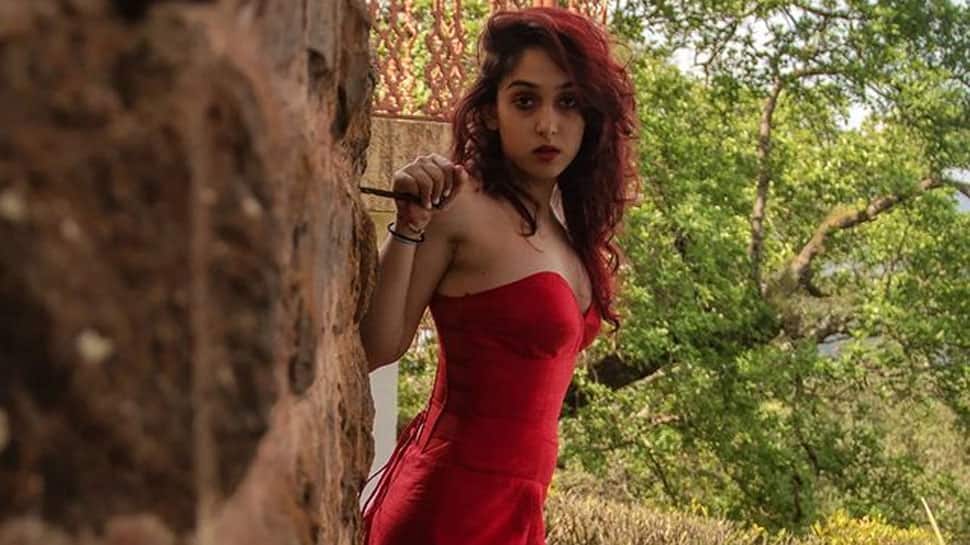 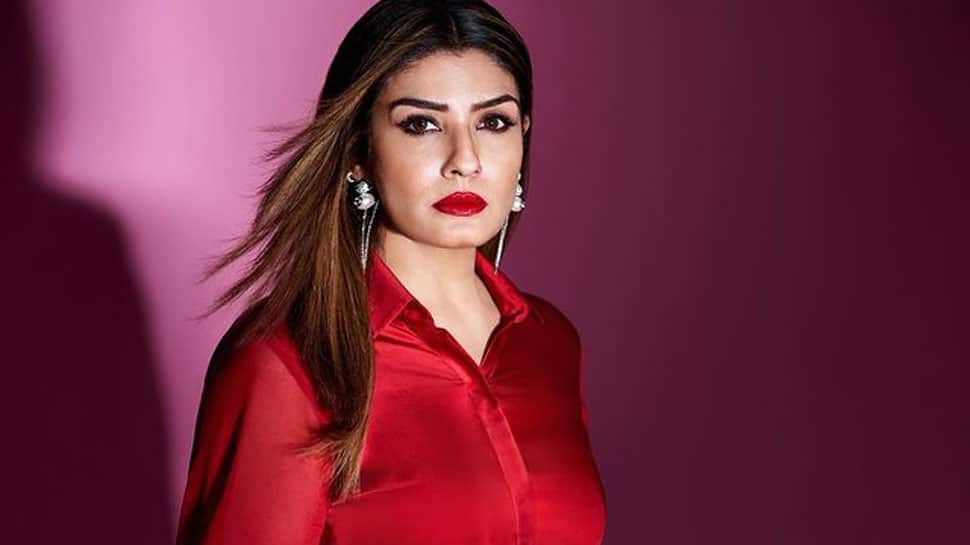 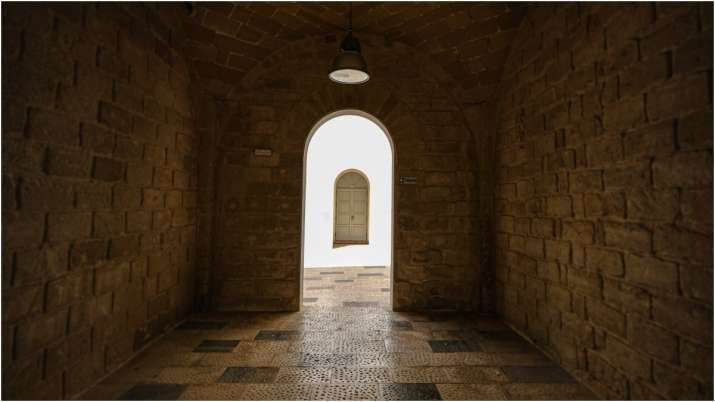 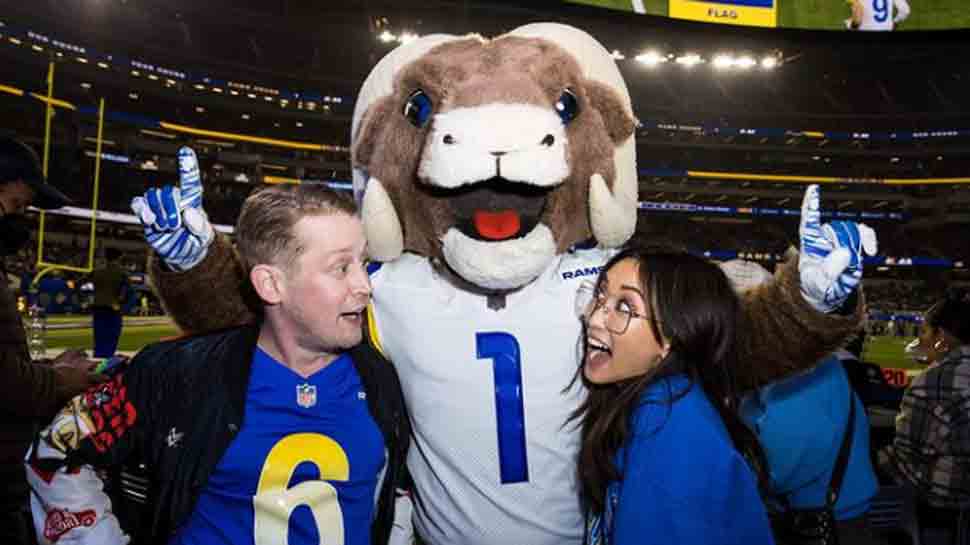 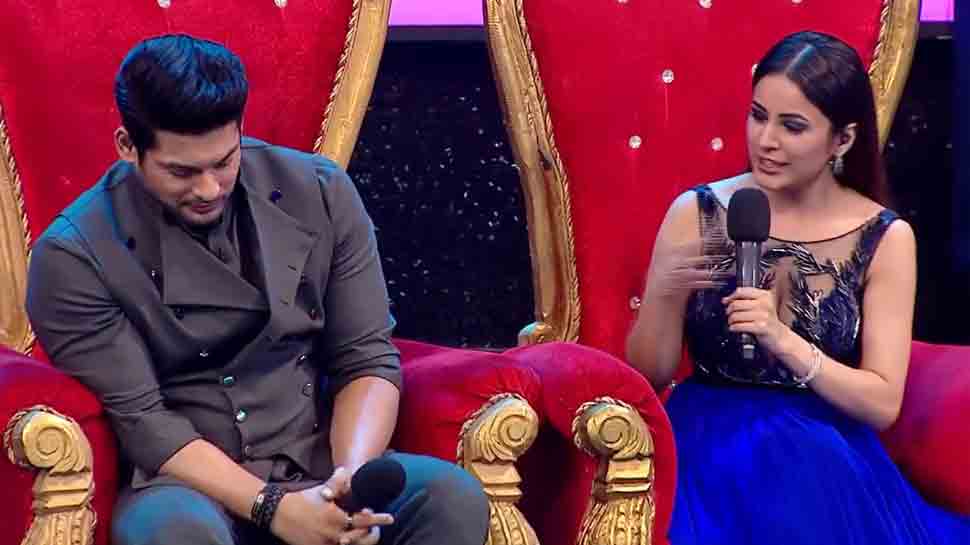 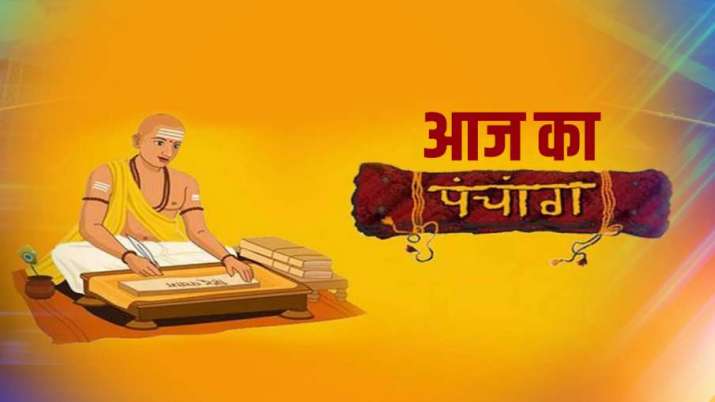 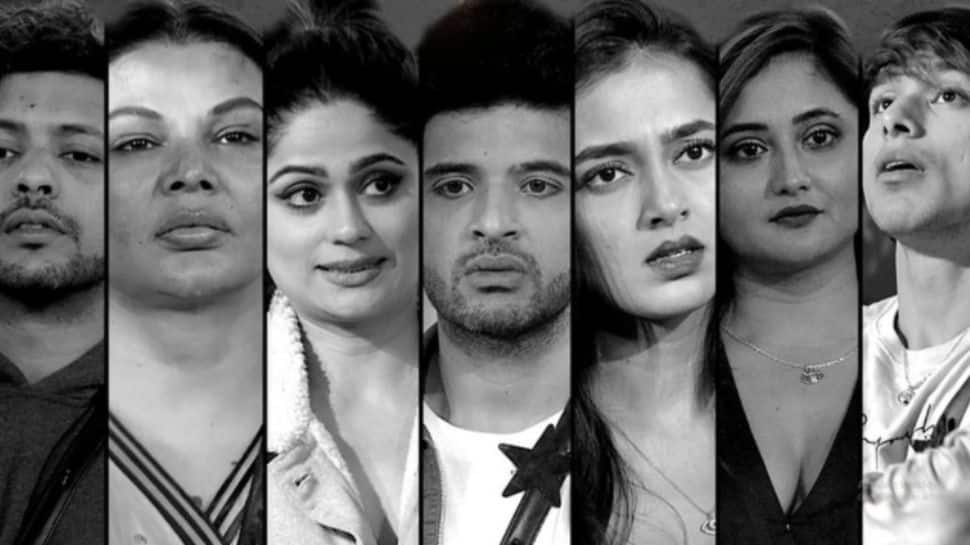 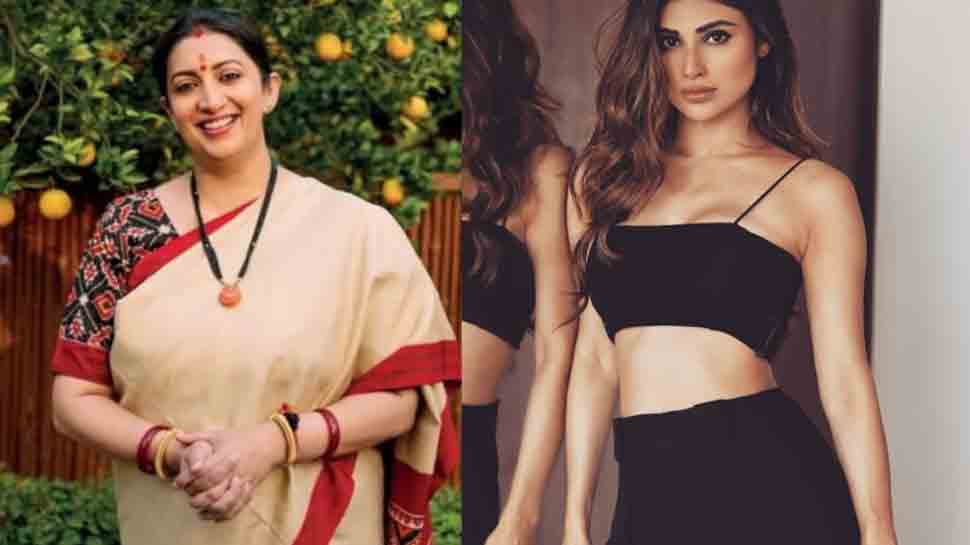 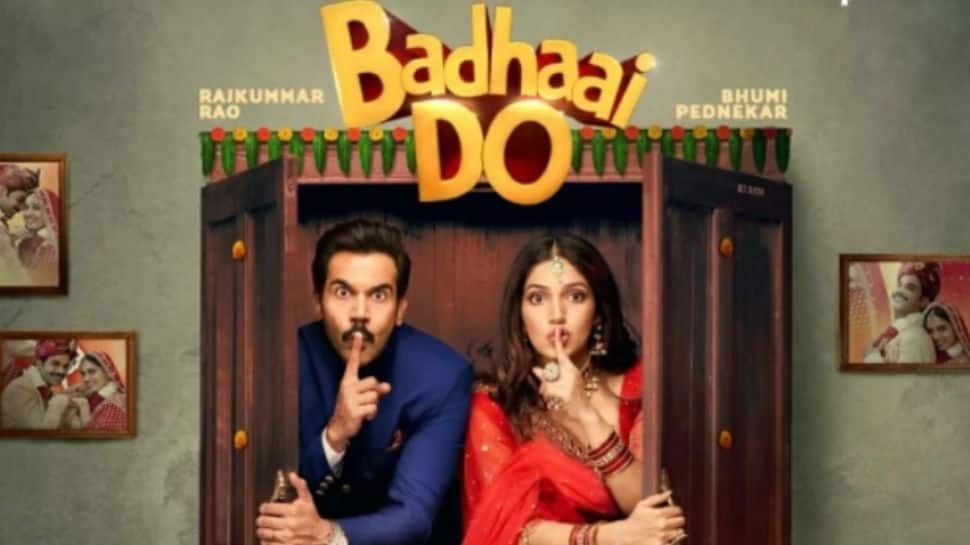 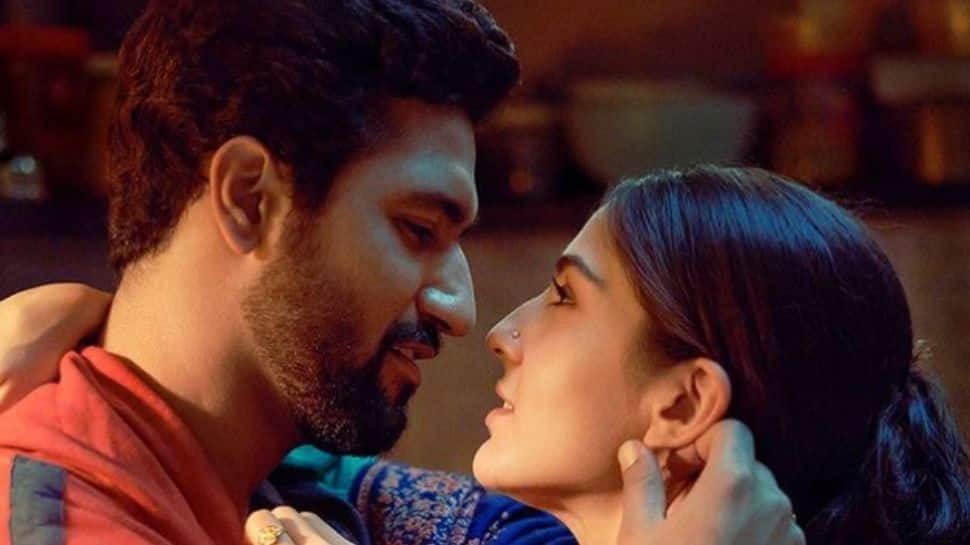 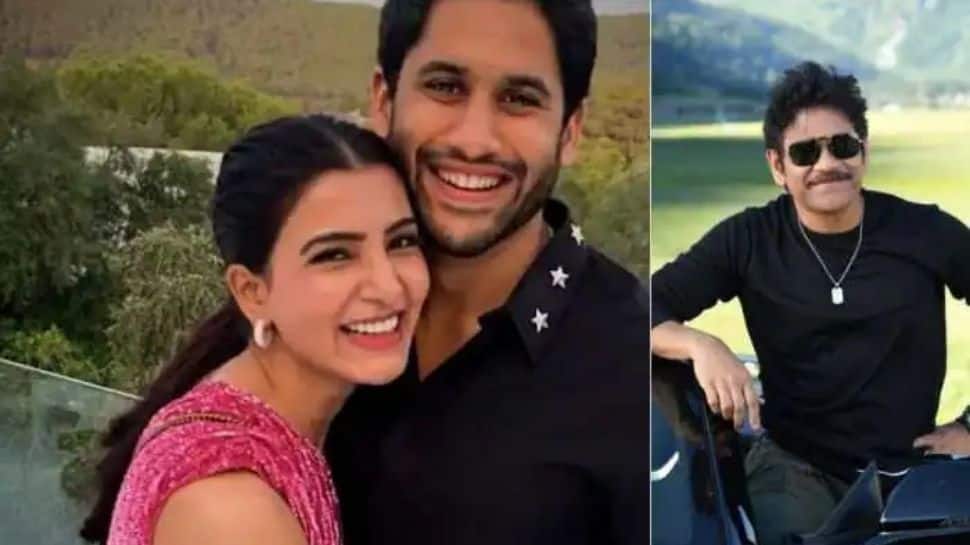 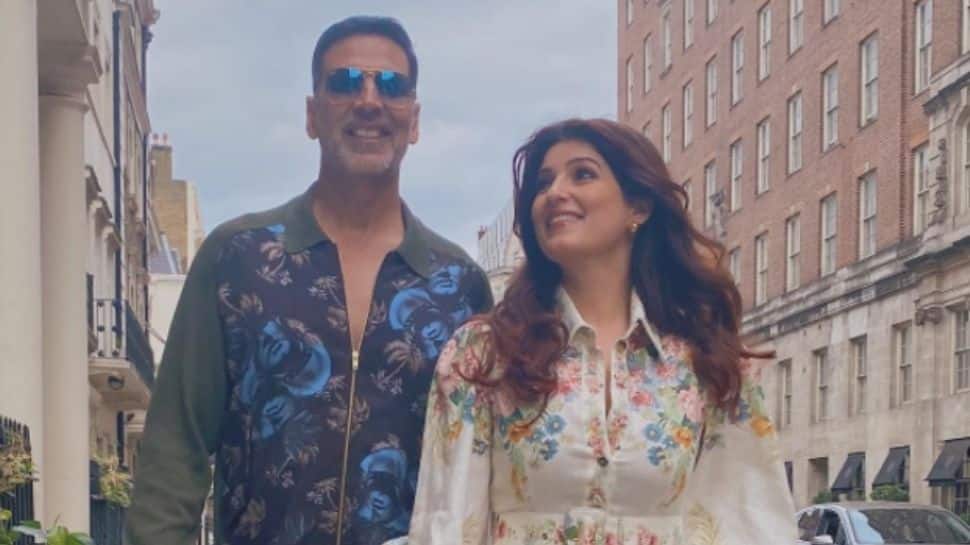