LAGOS: A judicial panel investigating claims that Nigerian soldiers shot dead peaceful protesters in Lagos viewed videos on Saturday appearing to show people hurt or saying that they were being fired on, but an army general dismissed the footage.

Brigadier General Ahmed Taiwo, who heads the army’s 81st Division in Lagos, also said soldiers had been deployed to the protest with both live rounds and blanks, having previously told the panel only blanks were used.

The panel is looking into allegations that the army and police last month opened fire on and killed people protesting at the city’s Lekki Toll Gate against police brutality.

The protests were largely peaceful but triggered some of the worst civil unrest since Nigeria’s return to civilian rule in 1999. They climaxed in the events of Oct. 20, in which the rights group Amnesty International said soldiers and police had killed at least 12 protesters in two districts.

Both the army and police have denied killing demonstrators.

The panel on Saturday watched surveillance camera footage of events at the toll gate on the evening of Oct. 20 as well as videos submitted by others.

One video, supplied by the army, appeared to show a person lying in a pool of blood. “We discovered it was a fake video,” Taiwo said, adding that the footage had been found online.

Taiwo said: “Many of these videos there were manipulated.”

“The soldiers would be given both live and blank bullets,” he said. “We saw that these protests had been infiltrated by some hoodlums. That is why they were armed with blank ammunition in addition to the live they were carrying.”

Further Withdrawal From Afghanistan Must Be Tied To Peace Talks Progress: Germany Woman Arrested in Sweden for Locking Son up for 28 Years, Victim Found Undernourished With No Teeth 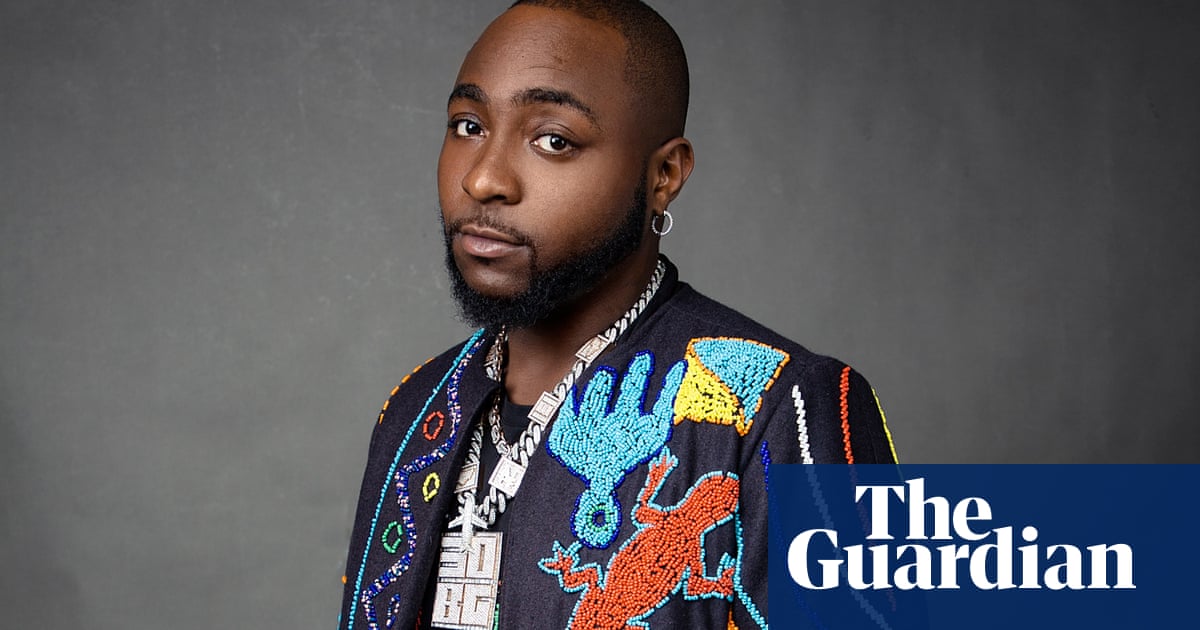 Nigerian pop star Davido: 'Africans were made fun of. Now everyone wants us' 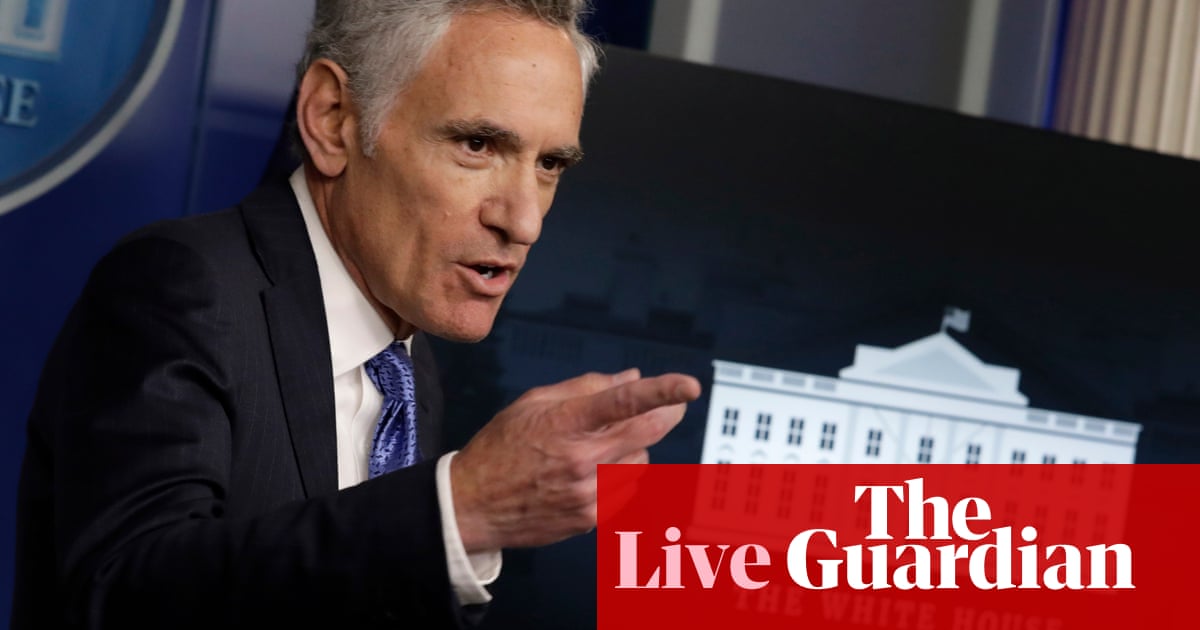 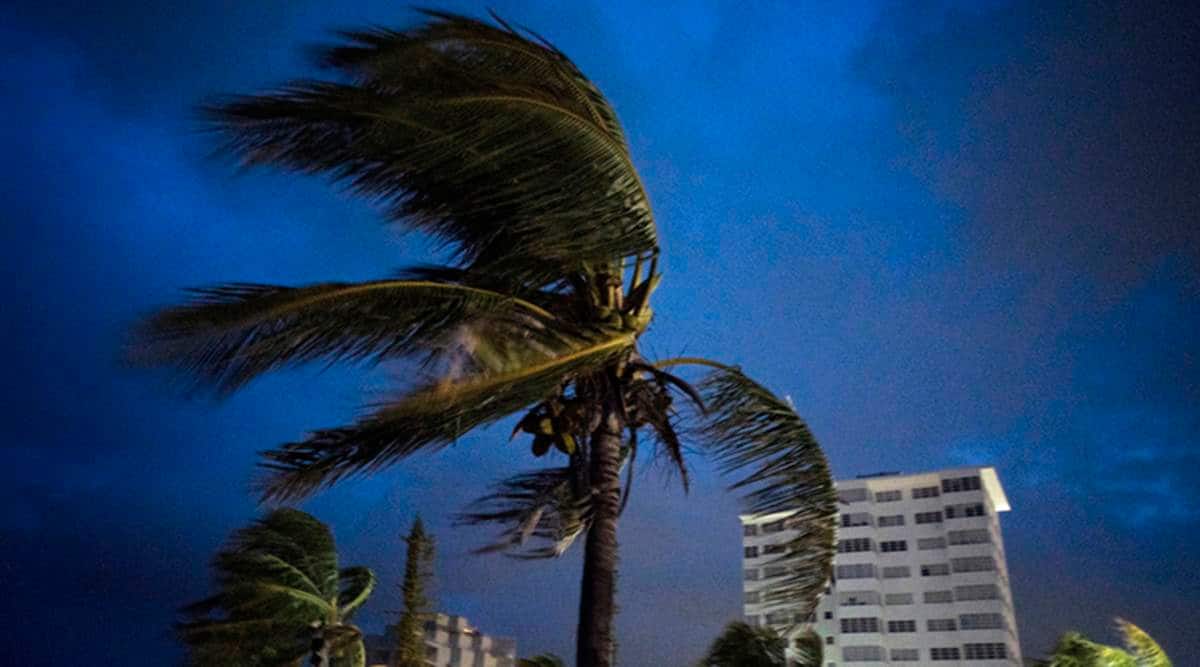 Change Is In The Hair: Thai Royalist Turns Rebel 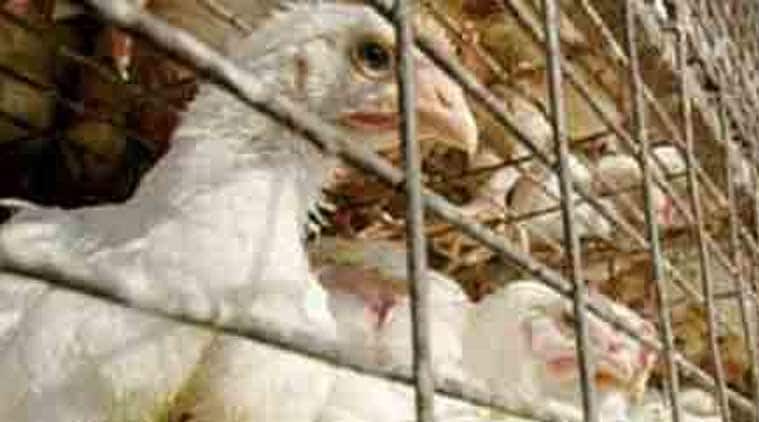