Samsung has launched this device in Japan

Samsung is offering the phone with IP68 rating which is a rarity in this price segment.

Samsung is expanding its mid-range 5G lineup with the new Galaxy A23 5G this week. The smartphone has launched in Japan but expect other countries like India to get it soon. Samsung is using the reliable MediaTek chipset to power the device and unlike many of its recent phones, you don’t get a charger in the box.

Samsung has launched the Galaxy A23 5G in a single variant with 4GB RAM and 64GB of storage. We still don’t know when Samsung will make the device available in Japan and other countries for that matter.

Mid-range 5G phones have been underwhelming in some aspects, and it seems Samsung had to make some cutbacks to accommodate a 5G chipset for this device. The phone gets a 5.8-inch TFT LCD display with a standard refresh rate screen which comes with a waterdrop notch. Samsung has offered an IP68 rating for the device, which is a rarity in this range. It weighs 168 grams but comes with a thickness of 9mm.

The MediaTek Dimensity 700 chipset is paired with 4GB RAM and you have 64GB storage. The phone runs on the OneUI 4.1 version which is based on the Android 12 operating system.

For imaging, the Galaxy A23 5G includes a single 50-megapixel camera at the back and a 5-megapixel snapper at the front. The phone packs a 4000mAh battery that does support 25W charging speed but you’ll have to buy the charger separately. The device includes a side-mounted fingerprint sensor and a headphone jack as well.

Tech Desk: Get the latest and trending stories from the world of technology at News18’s Tech Desk consisting of reporters, writers, editors and opinio...Read More

All 33 District Headquarters In Gujarat Now Have Jio 'True 5G' Coverage: All Details 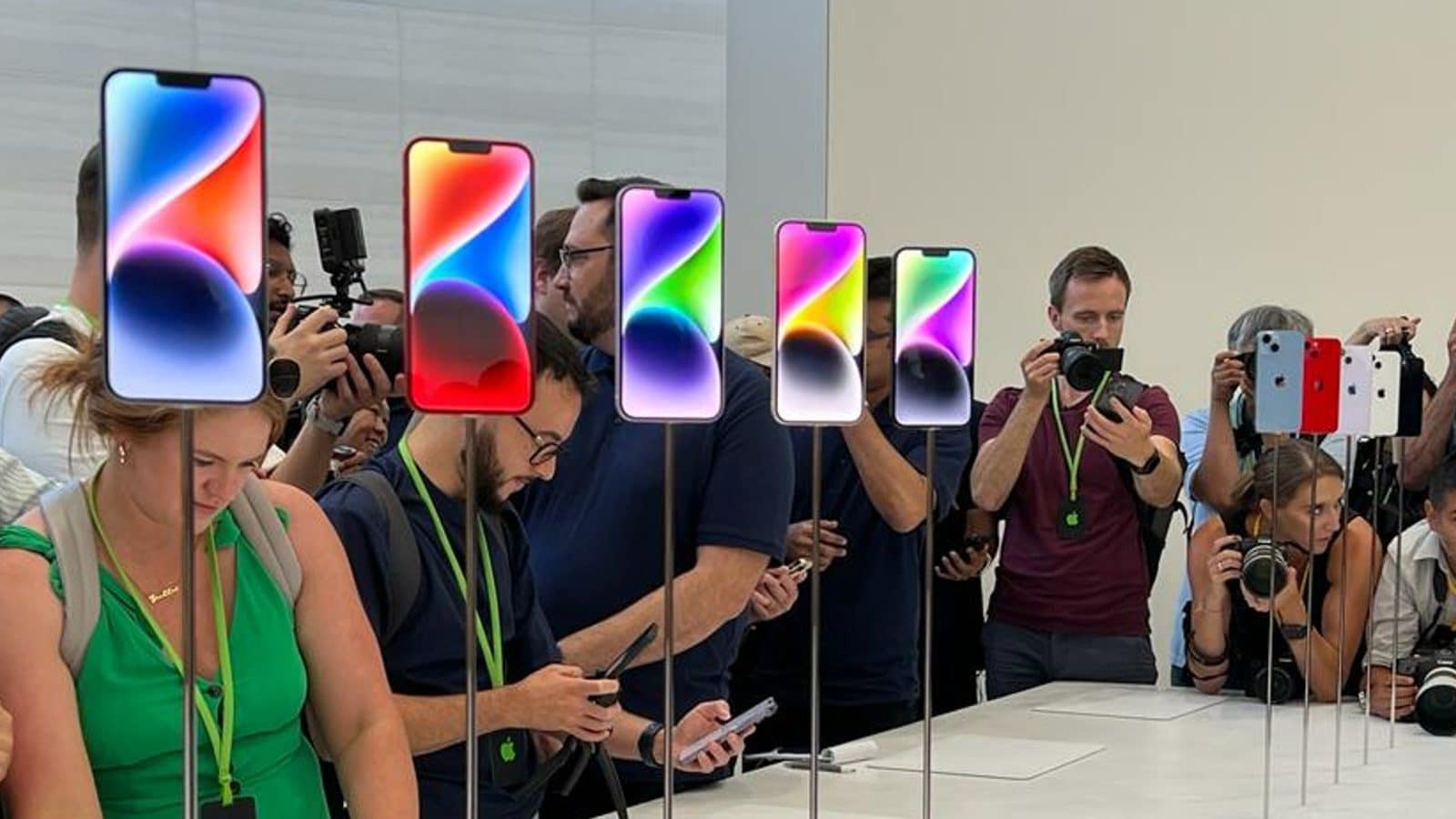 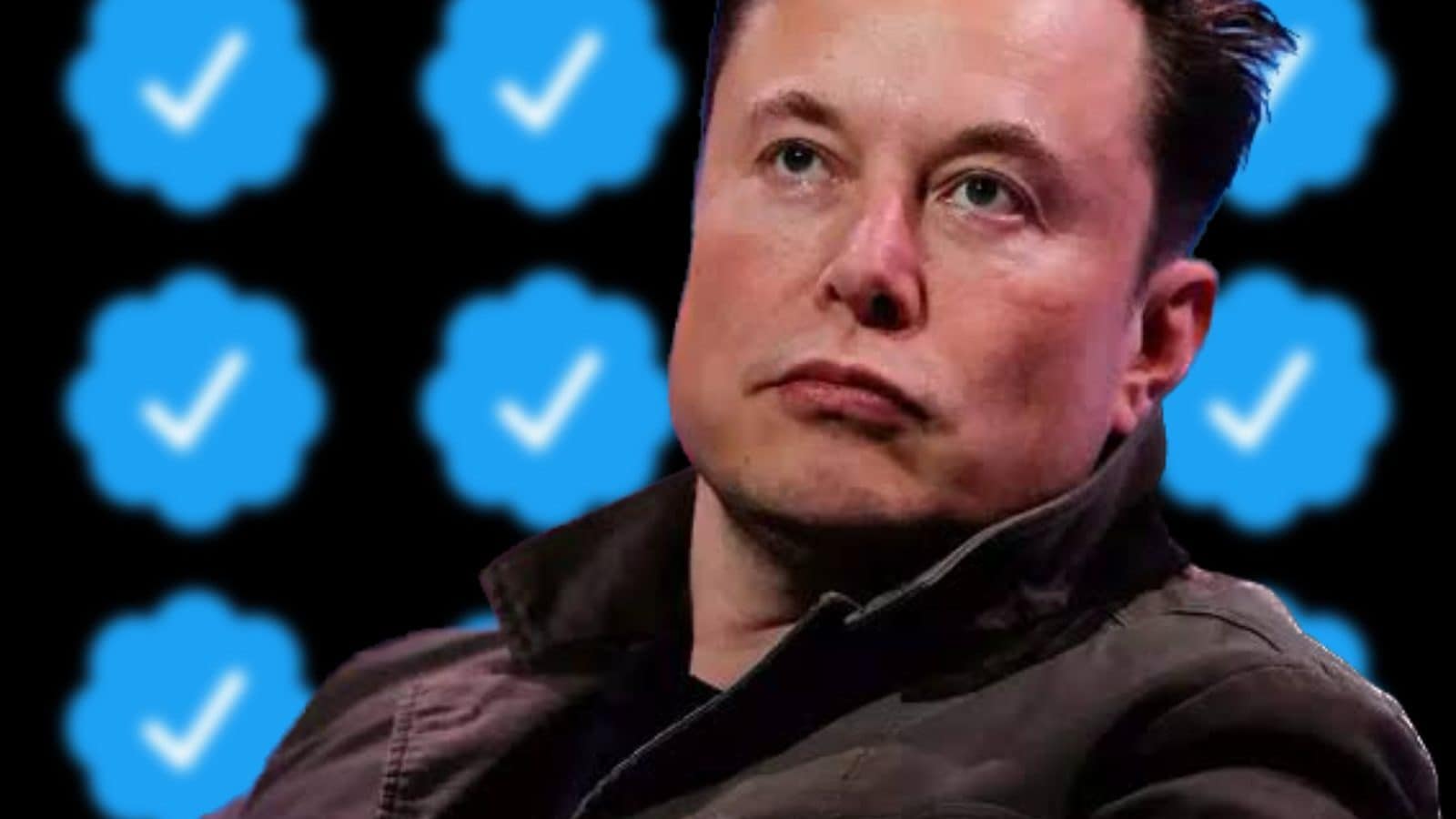 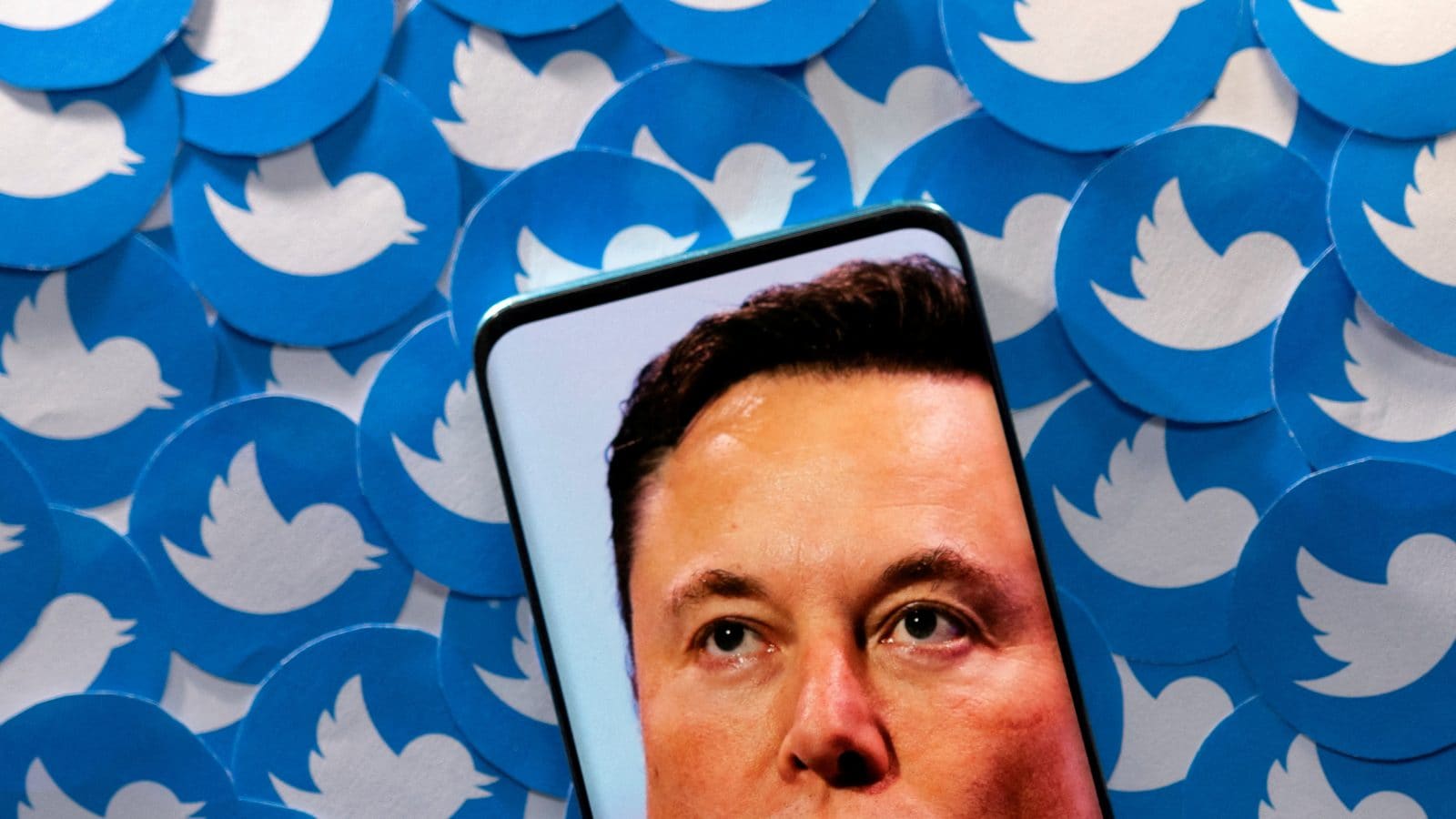 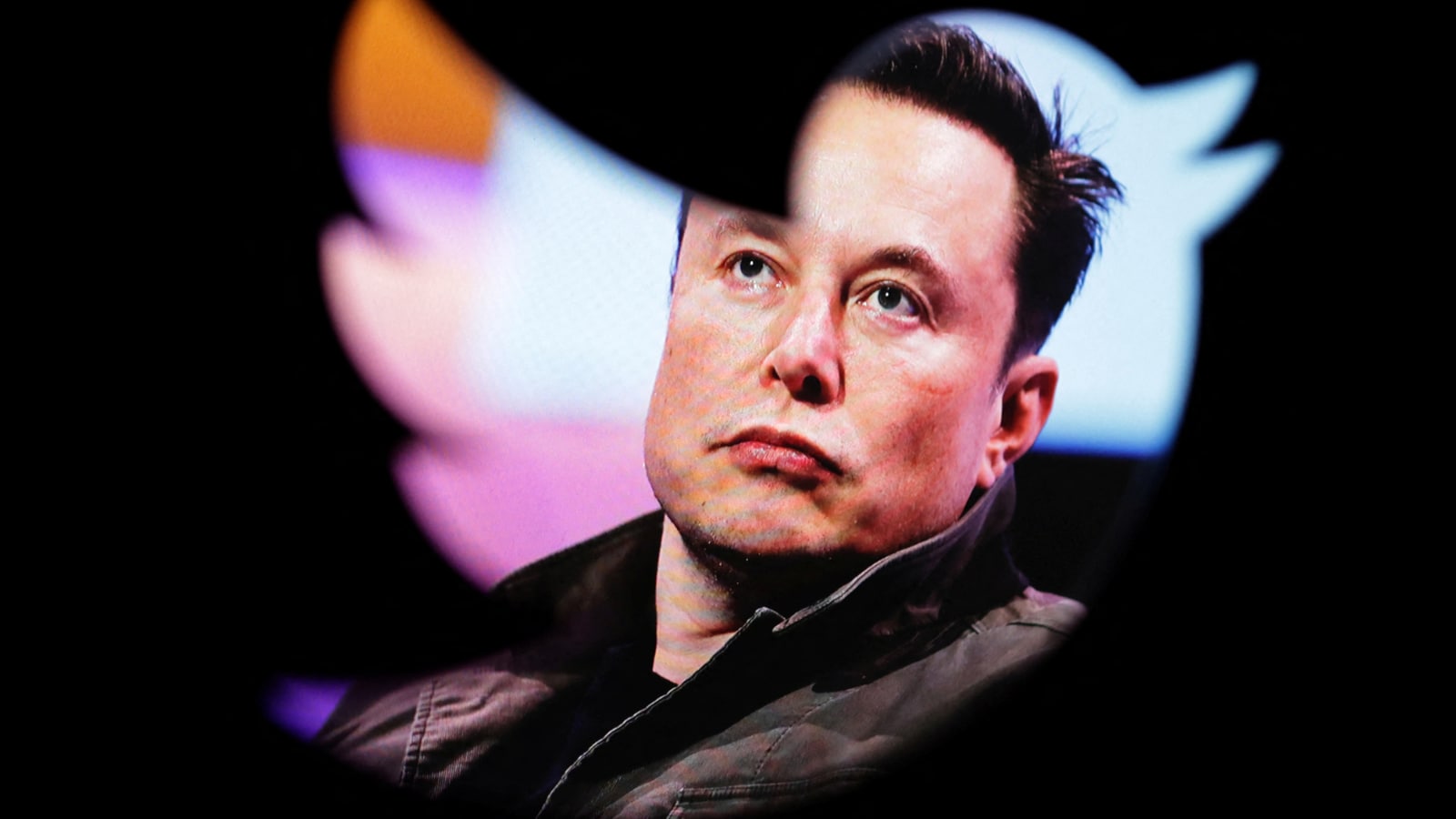 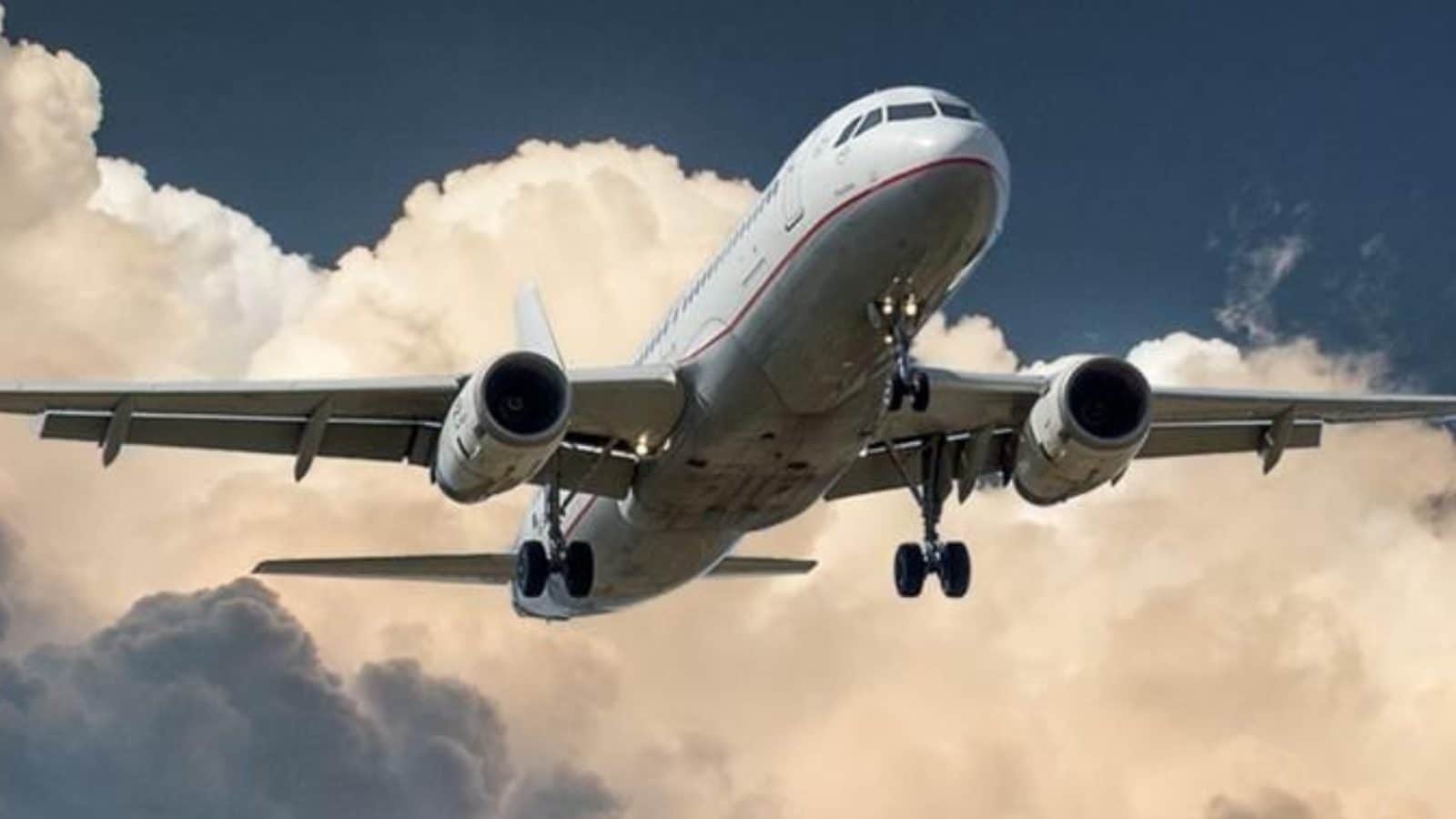 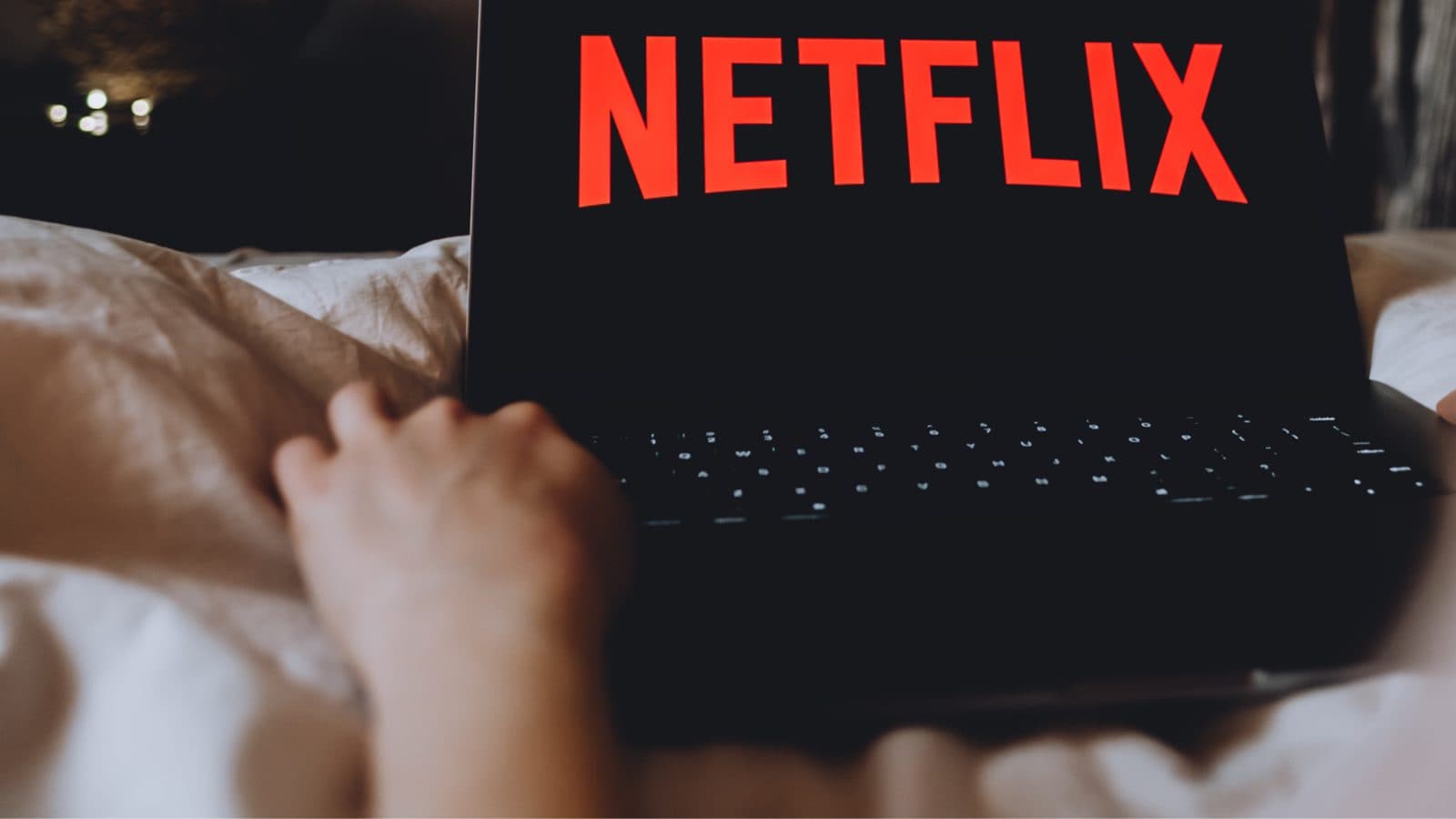 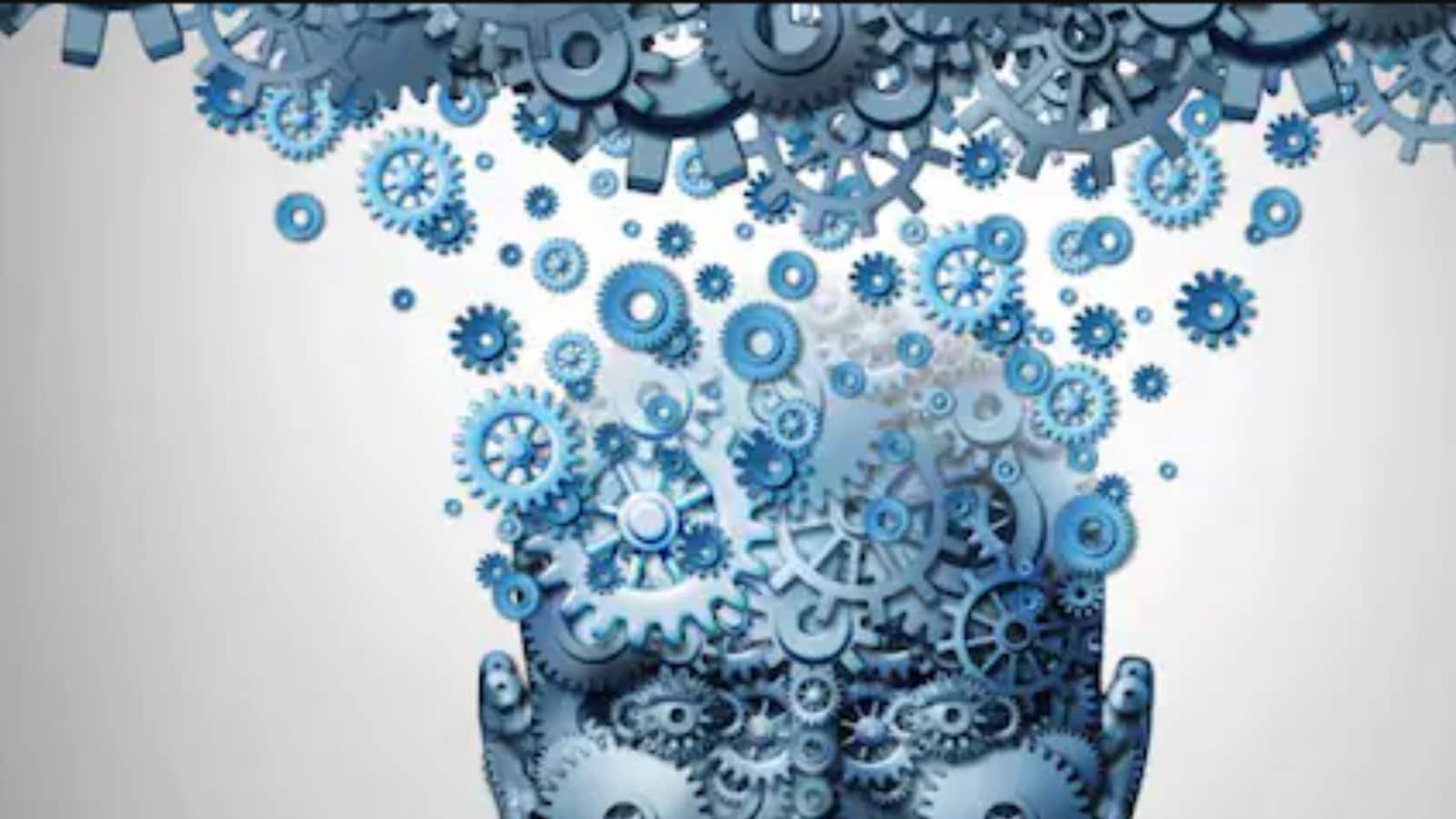 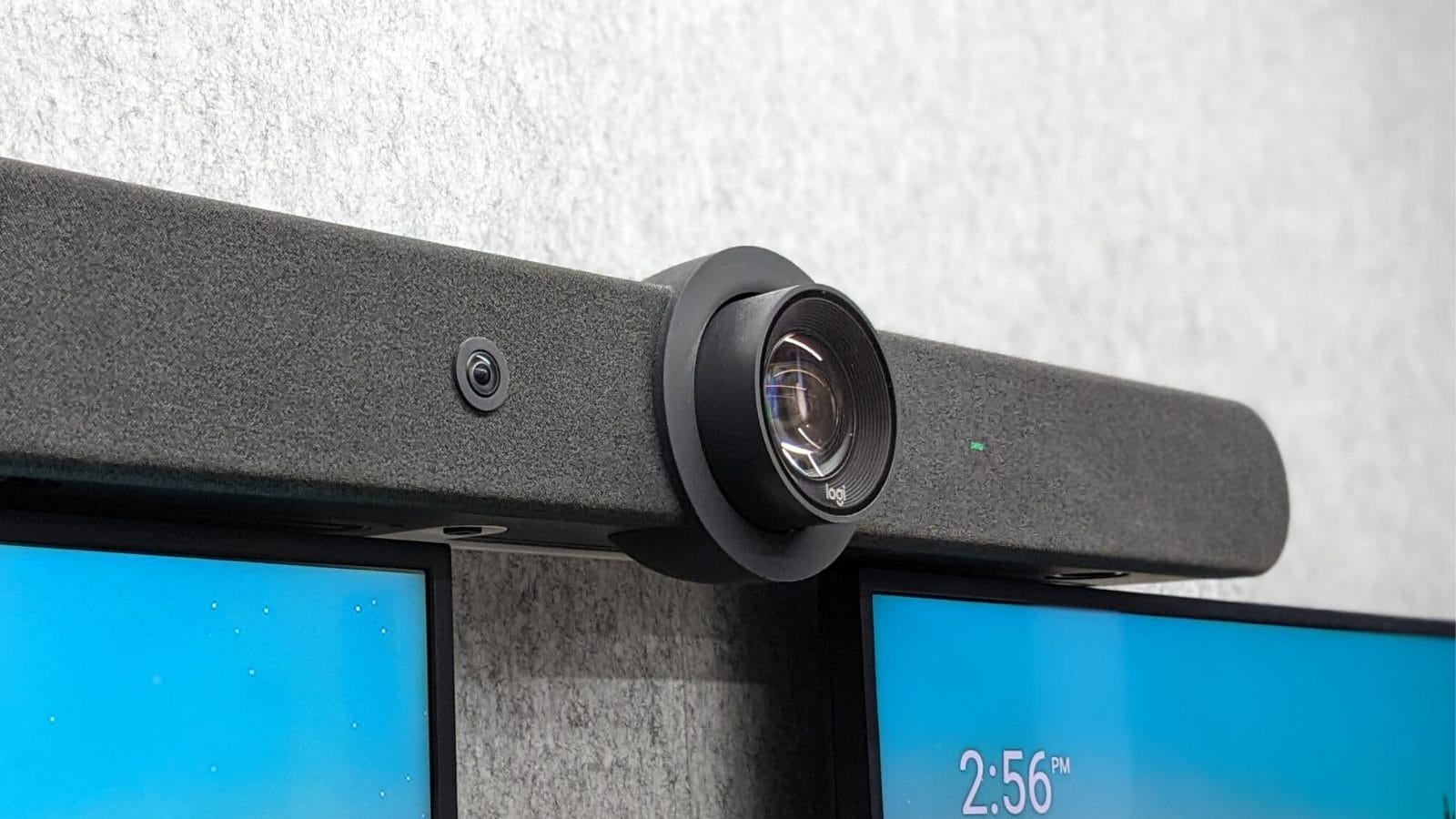 Logitech B2B: A Brand-New Identity for The Most Popular Computer Peripherals Brand 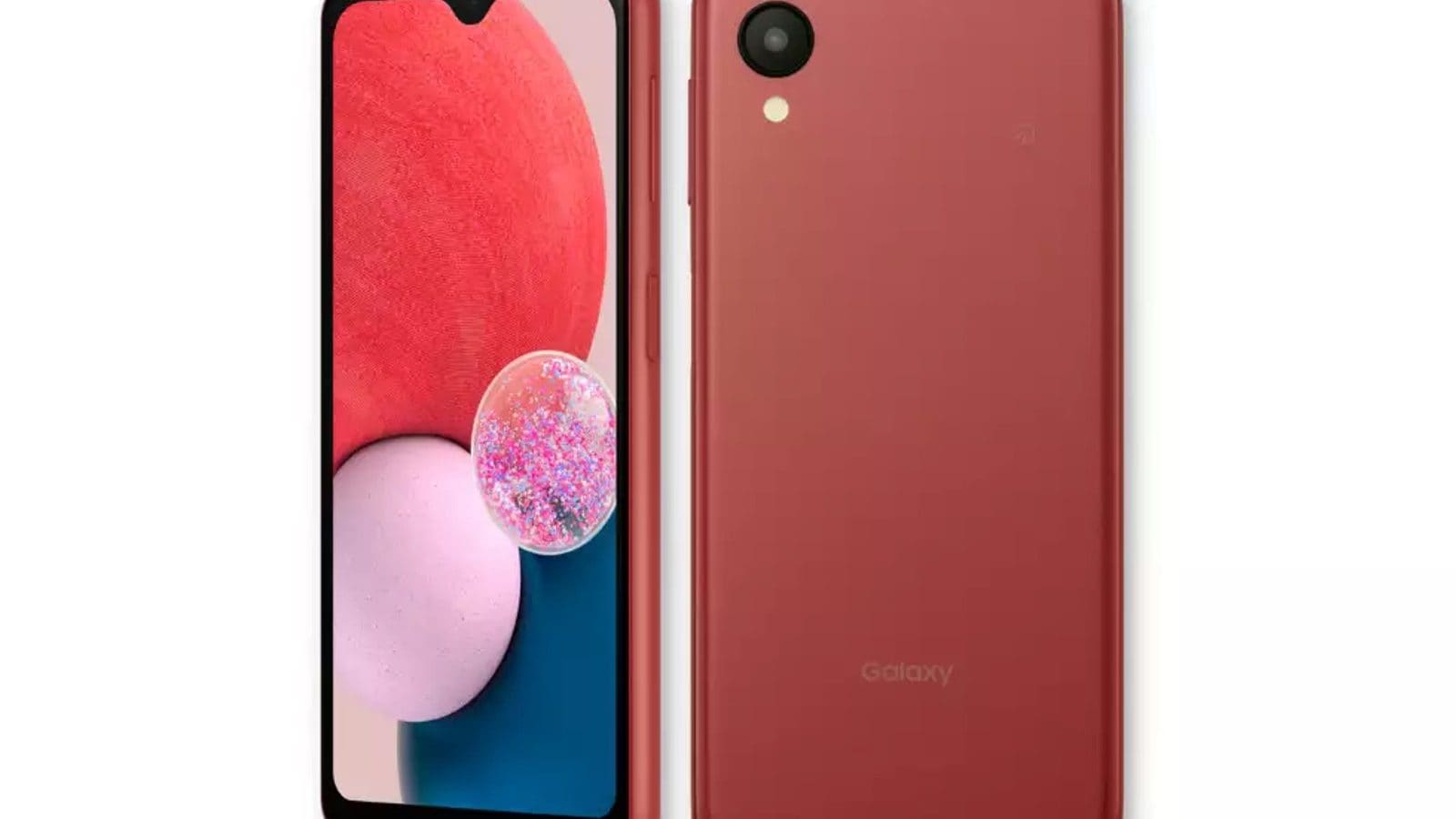