From Dabur Fem’s Karwa Chauth campaign, to Fabindia’s Jashn-e-Riwaaz campaign, some companies were forced to apologise and take down ads last year after a backlash from social media users. Those memories have remained fresh in the minds of ad executives, say industry insiders and experts.

As a result, brands have become more cautious, says Harish Bijoor, business and brand-strategy expert. “Frequent attacks have made them sensitive and sensible. Brands are toeing the cautious line avoiding anything that can ruffle social and societal feathers. For instance, this Diwali, you will have fewer brands sticking their neck out to say no to crackers,” Bijoor adds.

Sameer Datar, chief strategy officer, Crayons Advertising, says talking about social issues is often problematic. “When we want to be socially powerful, we want to talk about the diversity of religion, culture, economic status, and gender diversity. The moment we start talking about issues, we are leaving ourselves open to a war that this trigger-happy social media population is only too keen to enter,” says Datar.

Senior ad film director Prahlad Kakkar says it is difficult for brands to completely control the audience reaction. “There is a high possibility that the boycott trend is targeted and users share similar interests. Brands cannot control such types of trollers and their intention is to boost sales and not find the source of tweets,” adds Kakkar.

Brands need to also ask themselves if they are the right people to speak on social issues, says Rahul Mathew, chief creative officer, DDB Mudra Group. “If your social messaging is only being done to catch eyeballs, you’re often the first to blink when you feel the glare of detractors. So it’s important to ask yourself if your brand has the right to speak on the issue and do the actions of the company make it strong enough to carry its burden. Else, you’re not just opening your brand to a lot of undesirable PR but also cost it business in terms of festive sales,” says Mathew.

Fabindia refused to comment, while Dabur did not respond to the queries sent by Business Standard. A spokesperson for Tanishq remained unavailable.

Such socially conscious campaigns are not new. Many advertising campaigns including #ShareTheLoad by Ariel, #TeachThemYoung by Unacademy, #NotJustCadburyAd by Cadbury, #StopTheBeautyTest Dove, #PureAsLove by Bhima Jewellery, #KadakInsaniyat by Tata Tea Premium are a few recent examples that sought to deliver a message to society and yet were accepted and appreciated by the public. “(Festival season advertisements) bring challenges simply because brands want to focus on traditions and rituals to be socially powerful. (During) Festival season people just want to buy products that they have saved money for. It is all about the best deal,” added Sameer Datar.

“While society expects you to be responsible as brands, it should reflect in your actions and not just campaigns during festival season”, says Rahul Mathew.

Some have questioned if advertisements are the correct platform to impart social messages. Brands like Tanishq, Fabindia, Dabur etc., received almost equal amounts of hate and love for their campaigns. “There is a high possibility that the purpose of brands was fulfilled because, positively or negatively, the brands were in the news for weeks. End goal of any campaign is to leave a mark and remain fresh in the memory and it is only good in promoting a cause via brand advertising,” observes Kakkar. 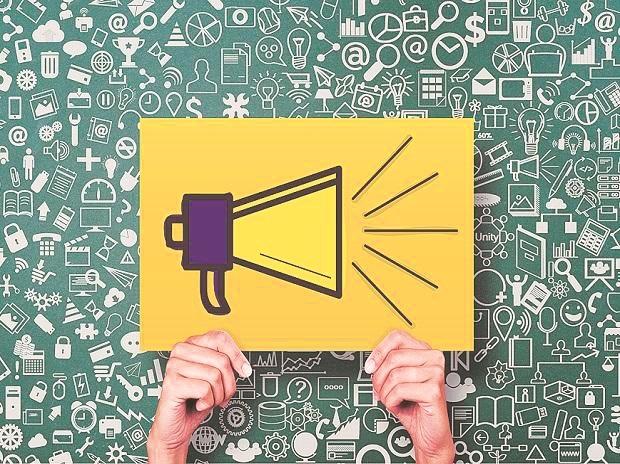