Shah Rukh Khan hides from media behind an oversized black hoodie. The actor son Aryan Khan, who was spotted at the same night at a different venue also refused to pose for the shutterbugs.

New Delhi: Superstar Shah Rukh Khan was spotted outside a building in Bandra at Mumbai but he hid his face from the paparazzi in an oversized black hoodie and walked inside his car immediately. Now, the video of King Khan hiding from the media has gone viral.

In the same video clip, Shah Rukh’s son Aryan Khan, who visited a restaurant in Bandra, was also shared by paparazzi. Aryan was dressed in an olive green t-shirt, black denim jacket and blue ripped jeans. The star kid refused to get photographed.

Earlier, photos of SRK from Pune got leaked. The superstar was shooting in the city for his upcoming film by acclaimed Tamil filmmaker Atlee. Tamil actress Nayanthara aka ‘Lady Superstar’ is said to feature opposite SRK in the movie. Actress Saanya Malhotra and Sunil Grover will also star in the film.

Shah Rukh Khan was last seen in 2018 Zero which was a critical and box office disaster. The actor has not officially announced any of his upcoming projects. He is, however, said to star in Yash Raj Films ‘Pathan’. The movie also features John Abraham and Deepika Padukone and is said to have a cameo by Salman Khan. 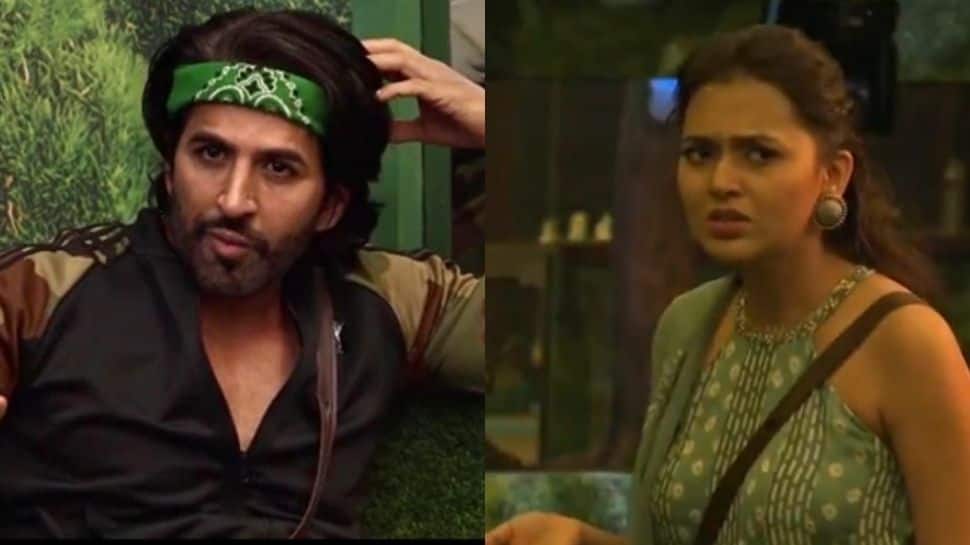 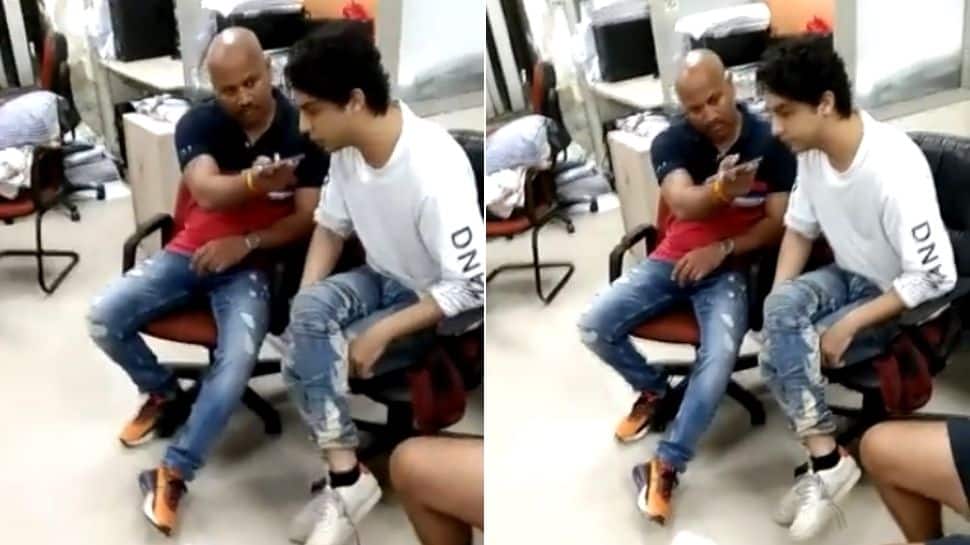 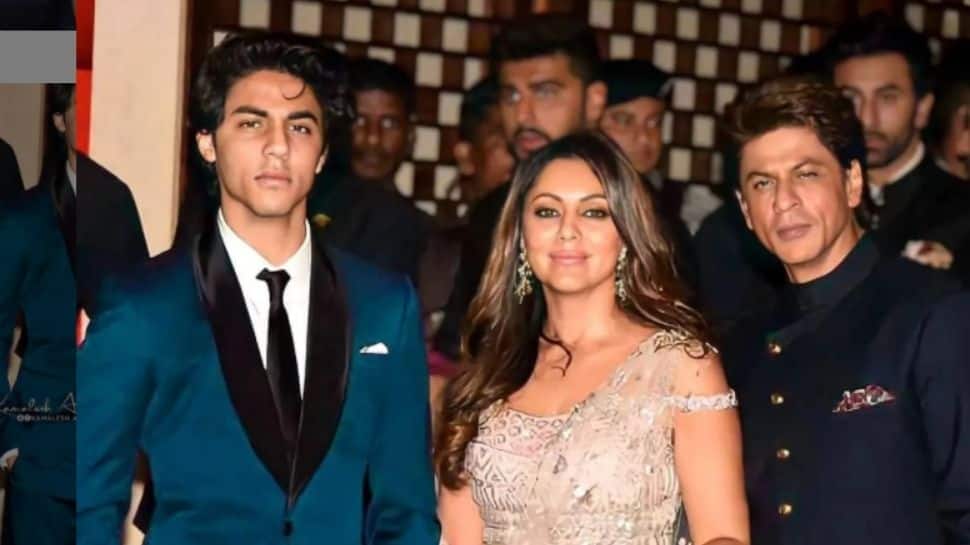 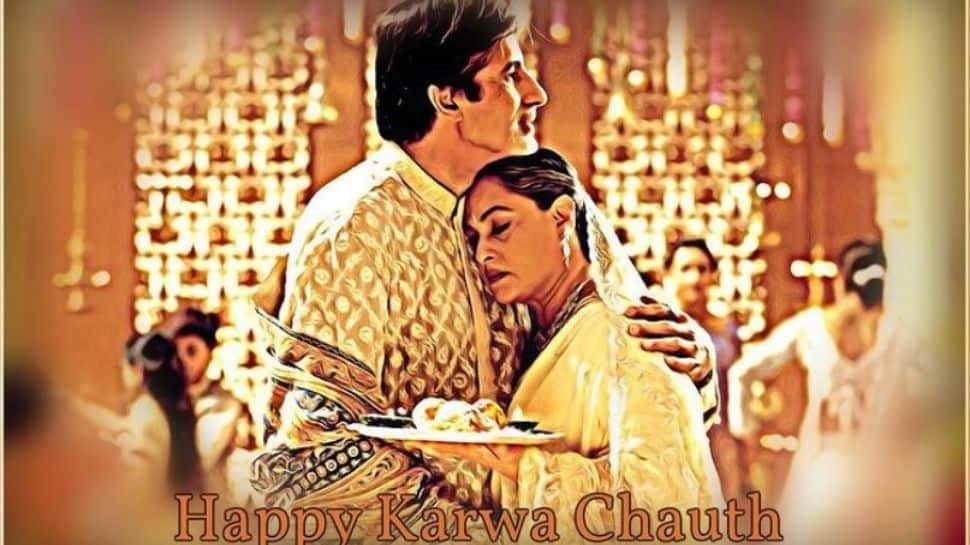 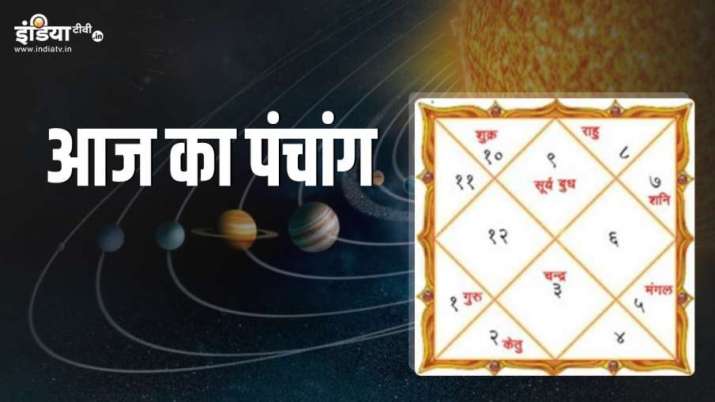 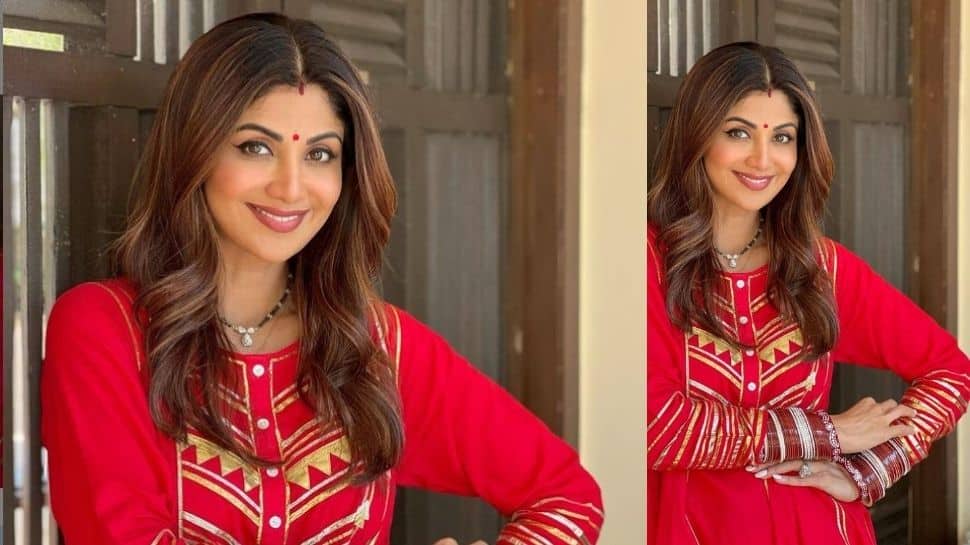 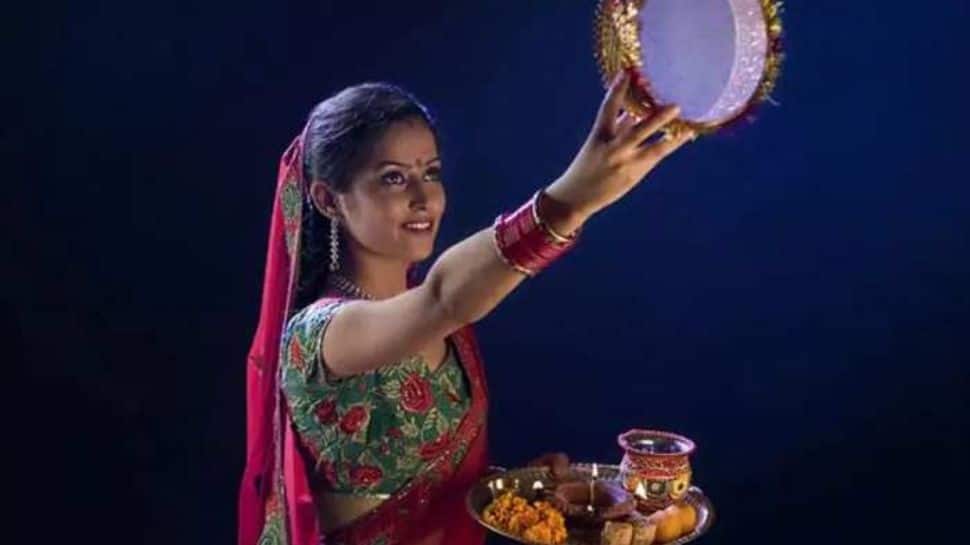 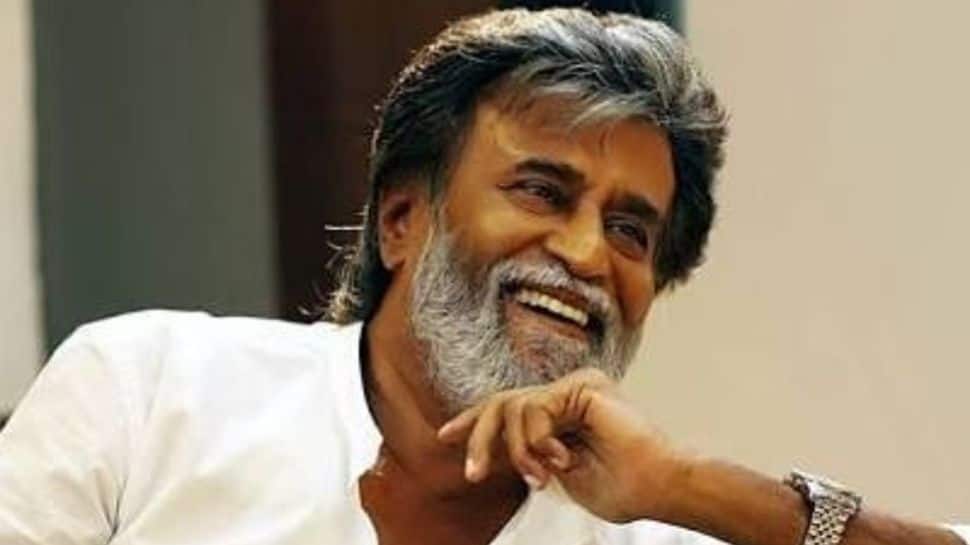 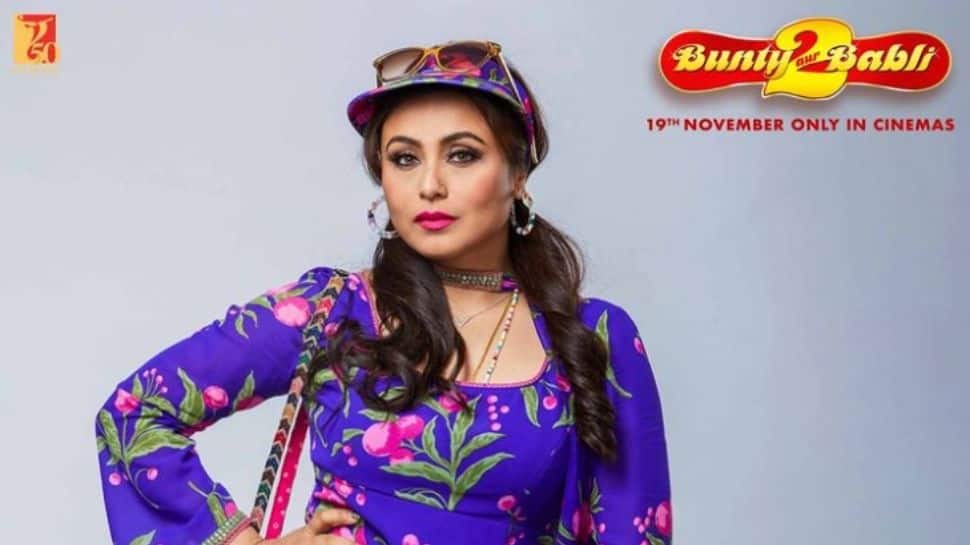 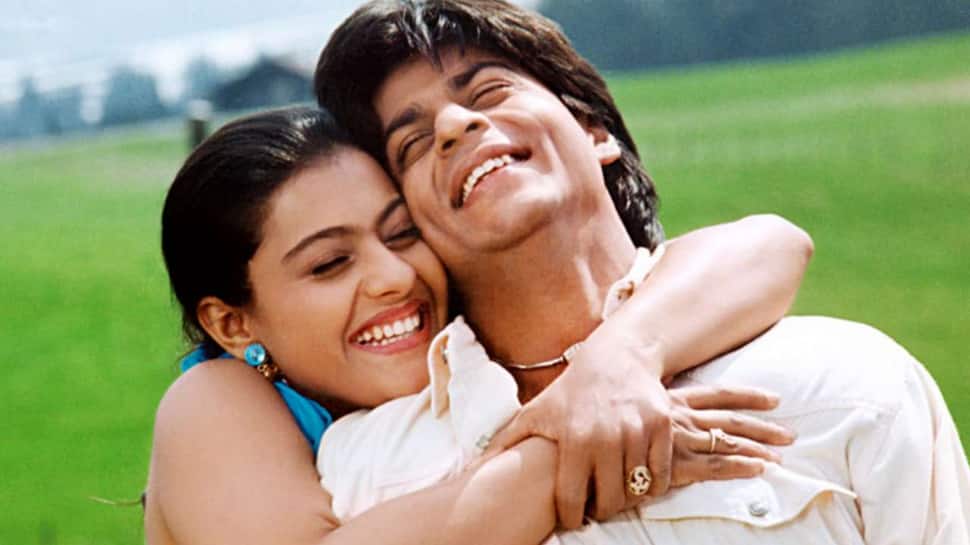 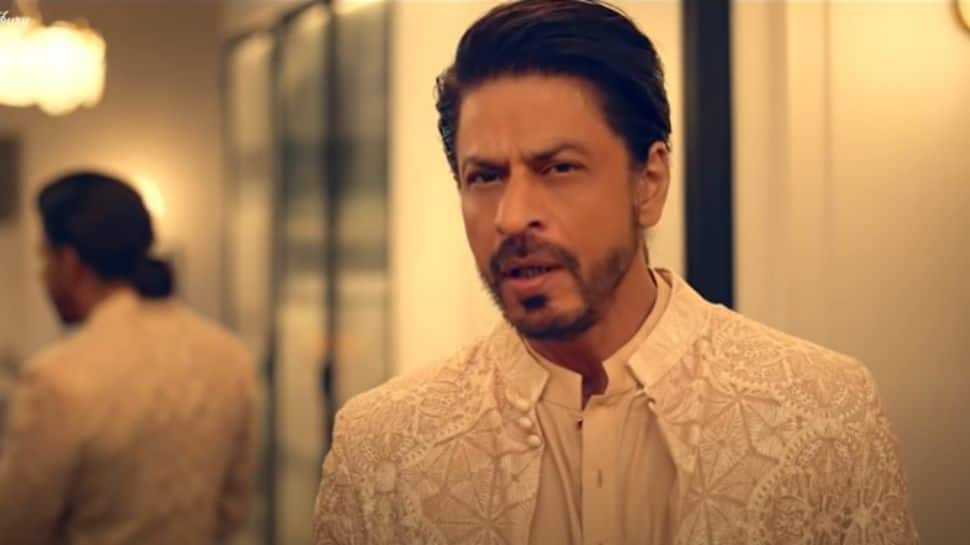 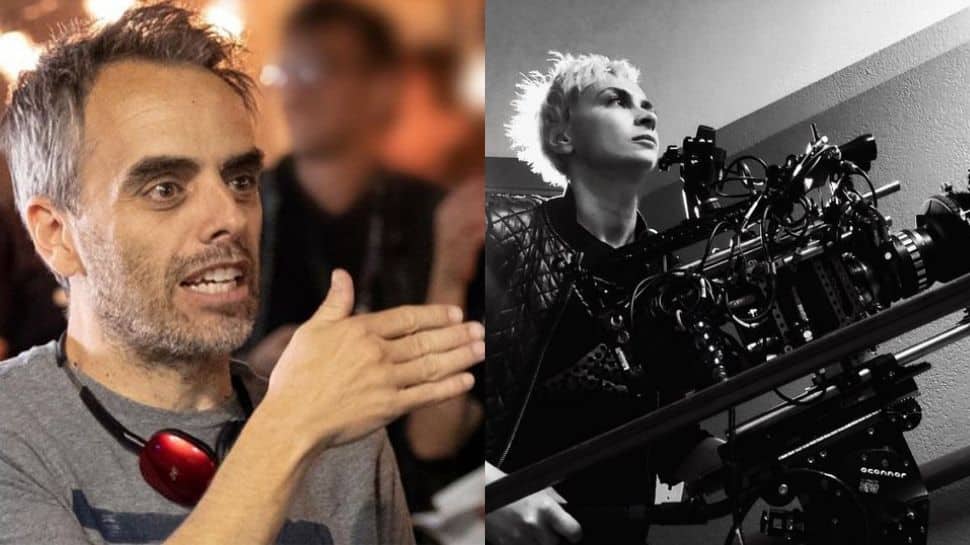 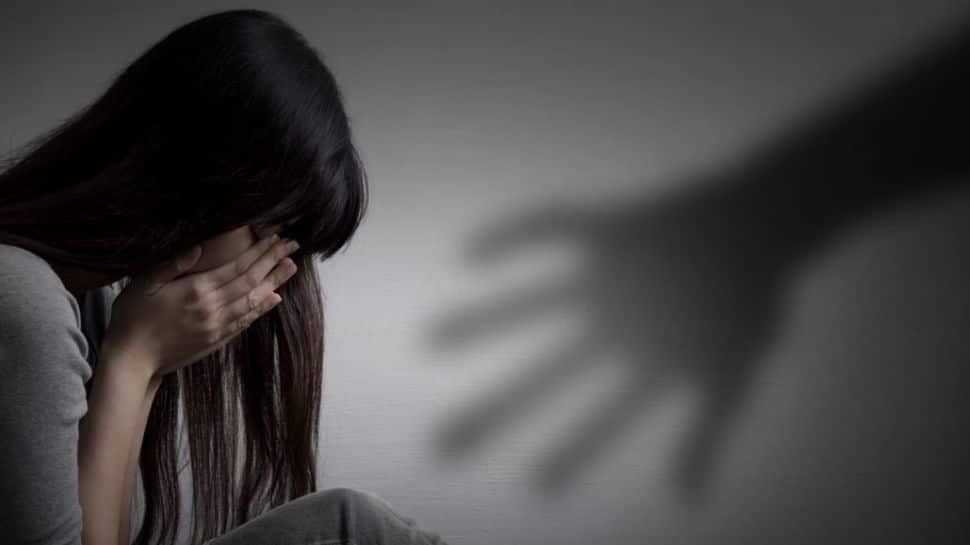 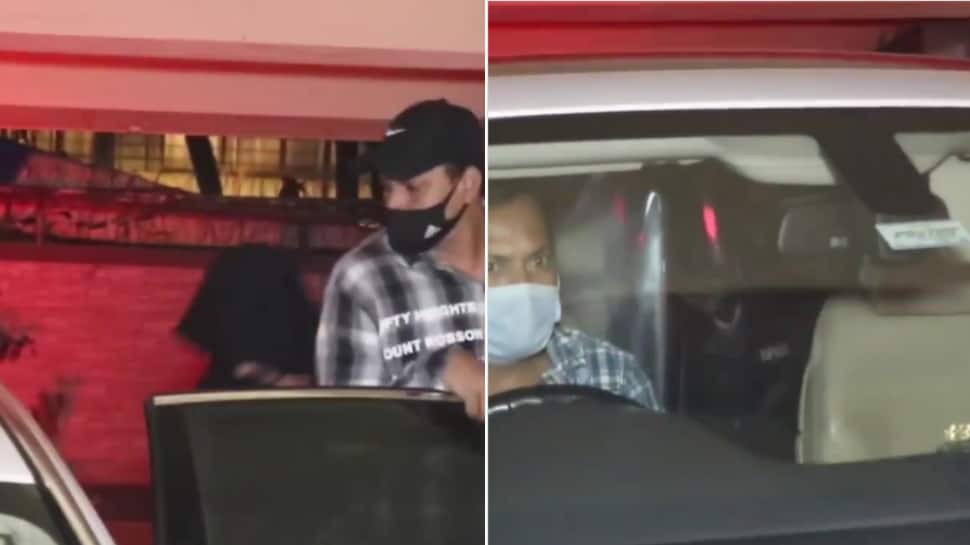