Federal Reserve Chair Jerome Powell on Friday said the U.S. central bank should start the process of reducing its support of the economy by cutting back on its asset purchases, but should not yet touch the interest rate dial.

"I do think it's time to taper; I don't think it's time to raise rates," Powell said in a virtual appearance before a conference, noting that there are still five million fewer US jobs now than there were before the coronavirus pandemic. He also reiterated his view that high inflation will likely abate next year as pressures from the pandemic fade.

"We think we can be patient and allow the labor market to heal," he said.

The Fed has promised to keep its benchmark overnight interest rate at the current near-zero level until the economy has returned to full employment and inflation has reached the central bank's 2% goal and is on track to stay moderately above that level for some time.

It's "very possible" the Fed's full employment goal could be met next year, Powell said on Friday, if supply-chain constraints ease as expected and the service sector opens more fully, allowing job growth to speed back up. Job gains slowed sharply in August and September as COVID-19 cases surged.

Still, it's not a certainty, and if inflation - already higher and lasting longer than initially expected - moves persistently upward, the Fed would "certainly" act, he said.

"Our policy is well positioned to manage a range of plausible outcomes," Powell added. "We need to watch, and watch carefully, and see if the economy is evolving consistent with our expectations, and adapt policy accordingly." The remarks appeared to open the door to a possibility the Fed dreads: needing to raise interest rates to prevent inflation from spiraling out of control and, by doing so, cutting short the jobs recovery.

Powell said he doesn't see that as the current situation, but he does see a growing tension between the Fed's two mandates of full employment and stable prices.

"The risks are clearly now to longer and more persistent bottlenecks and, thus, to higher inflation," he said. For now, the Fed needs to "look through" that high inflation, despite the pain it means for households having to pay more for gas and food, in order to give time for the economy to work out supply kinks.

The Fed has signaled it will likely begin next month to taper its $120 billion in monthly purchases of Treasury bonds and mortgage-backed securities.

About half of Fed policymakers believe a rate hike will need to follow in 2022, with a few suggesting it may have to come by the summer. The other half of U.S. rate-setters see rate hikes as not appropriate until 2023, and one of them - Minneapolis Fed President Neel Kashkari - is holding out for 2024.

But recent data appears to be falling in line with the views of those pushing for earlier hikes in borrowing costs.

Consumer prices have been rising at more than twice the Fed's target.

And, Powell noted, "supply constraints and elevated inflation are likely to last longer than previously expected and well into next year, and the same is true for pressure on wages."

Still, he said, the most likely case is for inflation pressures to abate and job growth to resume its pace from this past summer.

For now, the Fed will watch and wait, Powell said. 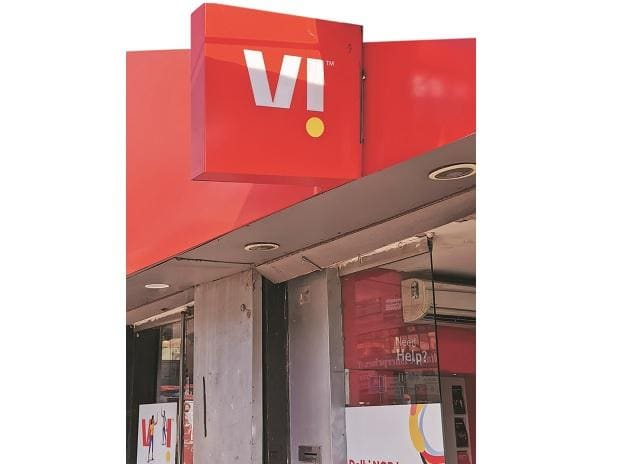 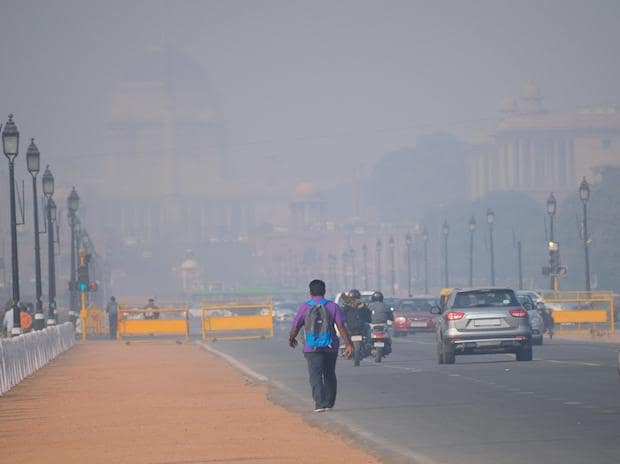 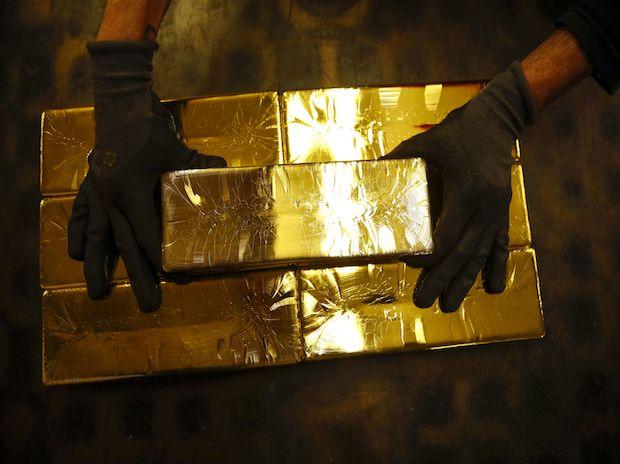