Liz Truss’s economic plans are like “bitter-tasting medicine” that people may not necessarily like but will be good for them in the end, James Cleverly, the foreign secretary, has said.

Before a party conference speech from the prime minister that pitches “disruption” as the price of success, Cleverly suggested that the UK was sick and needed an economic cure.

Speaking to Times Radio, he said: “A number of people aren’t used to hearing about the stimulating effects of tax cuts and the growth effects of deregulating.

“Quite understandably they are reacting. People don’t necessarily like bitter-tasting medicine but it will make us all collectively, economically feel better.”

He said he was confident that the Conservatives trailing Labour in the polls by more than 30 points was a “blip”.

In a round of broadcast interviews, Cleverly also dismissed talk by a cabinet colleague of a “coup” against Truss and said the party’s Birmingham conference had been “fantastic”, despite bitter infighting among MPs and major cabinet split on her fiscal plans.

Truss will give her key speech on Wednesday morning, setting out her stall that Britain needs to change and “must do better”.

“In Britain we need to do things differently,” she will say. “Whenever there is change, there is disruption. Not everyone will be in favour. But everyone will benefit from the result – a growing economy and a better future. That is what we have a clear plan to deliver.”

However, Conservatives were openly talking about replacing her if her poll standing does not improve.

On Tuesday, the former cabinet minister Grant Shapps suggested Truss had about 10 days to turn things around and signalled MPs may try to remove her if polls continued to show Labour on course for a landslide majority.

While claiming he wanted Truss to succeed, he said: “I don’t think members of parliament, Conservatives, if they see the polls continue as they are, are going to sit on their hands. A way would be found to make that change.”

Shapps and Michael Gove, another former cabinet minister, were two of the most vocal critics of Truss’s policy to abolish the 45p rate of tax who helped force her into a U-turn.

However, that angered some of the hardliners in Truss’s cabinet, with Suella Braverman, the home secretary, saying she was “disappointed” by the decision – and suggested Tory MPs were trying to overthrow Truss’s government.

The home secretary was backed by Simon Clarke, the levelling up secretary, but criticised by Kemi Badenoch, the trade secretary, who said talk of a coup was “inflammatory”.

Battlelines were also drawn over Truss’s refusal to rule out saving £4bn a year by raising benefits in line with earnings rather than inflation – a real-terms cut that could further squeeze the poorest.

Braverman came out strongly in favour of the idea of cuts, hitting out at what she called the UK’s “Benefits Street culture”, saying there needed to be “more stick” to get “a stubborn core who see welfare as the go-to option” back into work.

Two other cabinet ministers, Penny Mordaunt and Robert Buckland, along with the Brexit hardliner David Frost, broke ranks to say they did not support the idea of failing to increase benefits in line with inflation.

Cleverly refused to be drawn on whether the government would raise benefits in line with inflation and suggested colleagues should keep disagreement over policy within the cabinet. 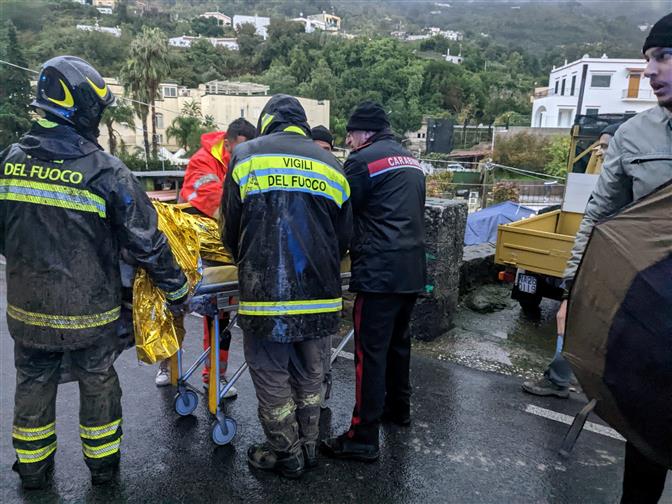