At present, 80 crore out of 120 crore mobile connections are mapped with smartphones and could be used for authentication.

UIDAI has now reduced the fees for authentication. (Representational image)

UIDAI: The UIDAI or Unique Identification Authority of India which issues the Aadhaar Card, is looking into using smartphones as a means to establish the identity of a resident. The development of the authority looking to use smartphones as “universal authenticator” was confirmed by CEO Saurabh Garg during a summit. Currently, authentication is carried out with the help of iris, OTP and fingerprints, and the authority is looking to increase the scope of these authentication methods. Garg said that this was an ongoing work, and the authority was hoping to proceed towards this in a rapid manner. This, he said, would allow people to carry out authentication right from their homes.

At present, 80 crore out of 120 crore mobile connections are mapped with smartphones and could be used for authentication, he said. Beyond this, though, no further details were shared in this regard and as to how this would be achieved.

The CEO spoke about the importance of privacy and data security to UIDAI, and added that Aadhaar number was on the way to becoming a single identity which would be universally available as well as authenticable. He also stated that the Aadhaar number-based direct benefit transfer helped the government in saving Rs 2 lakh crore due to plugging of leaks as well as removal of duplications.

Apart from this, banking as well as telecom industries have been using Aadhaar card for completing the KYC norms, with around 70 crore (which means half of overall bank accounts) accounts are seeded with the unique identification number. Moreover, UIDAI has now reduced the fees for authentication, with a full KYC costing Rs 3 per authentication, while 50 paise would be charged for every simple ‘yes’ or ‘no’ authentication, which the authority hopes will help increase the use of the ID for authentication. 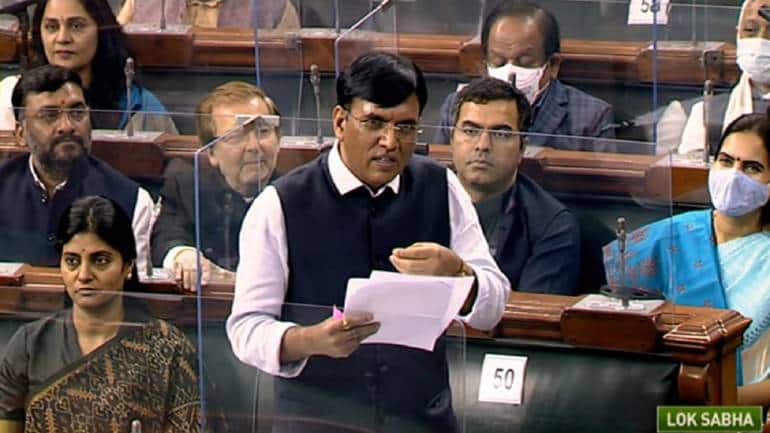 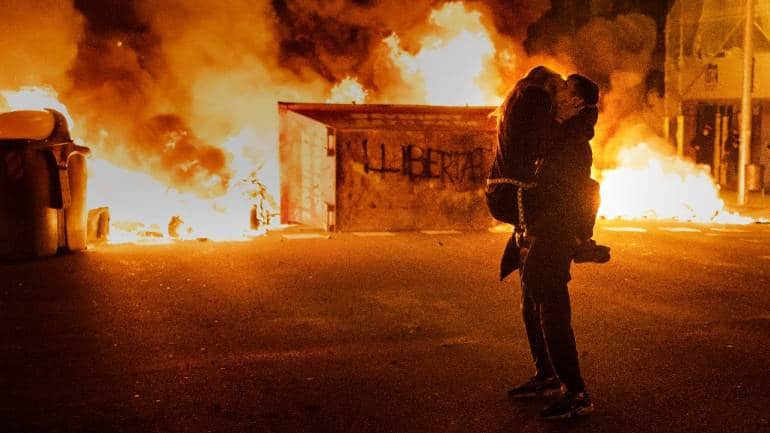 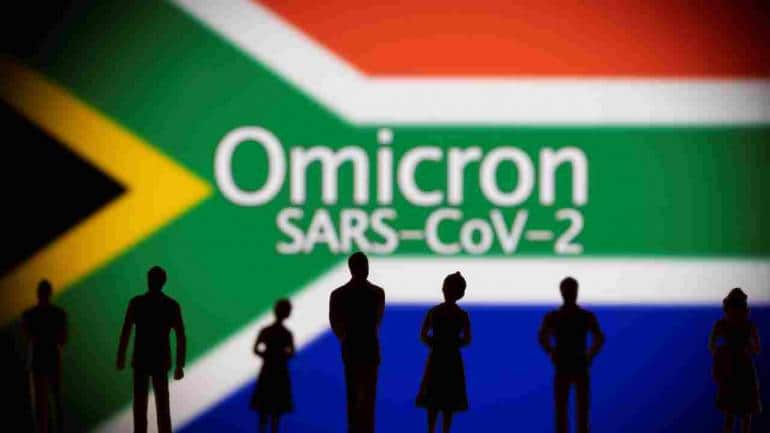 Centre issues FAQs on Omicron, says no evidence to suggest existing vaccines don#39;t work on it