Kurdish women activists hold headscarfs and a portrait of Iranian woman Mahsa Amini, with Arabic that reads, "The woman is life, dont kill the life," during a protest against her death in Iran, at Martyrs Square in downtown Beirut. AP/PTI

The US on Thursday put sanctions on Iran’s moral police over allegations of abuse of Iranian women, saying it held the unit responsible for the death of Mahsa Amini (22) in custody that sparked protests.

The US Treasury Department accused the moral police of violating the rights of peaceful protesters and said it had imposed sanctions on seven senior Iranian military and security officials, including the chief of the Iranian army’s ground forces. Outrage in Iran over Amini’s death showed no sign of abating in Tehran and other cities on Thursday. Amini was arrested by the moral police in Tehran for wearing "unsuitable attire" and slipped into coma in detention. — Reuters 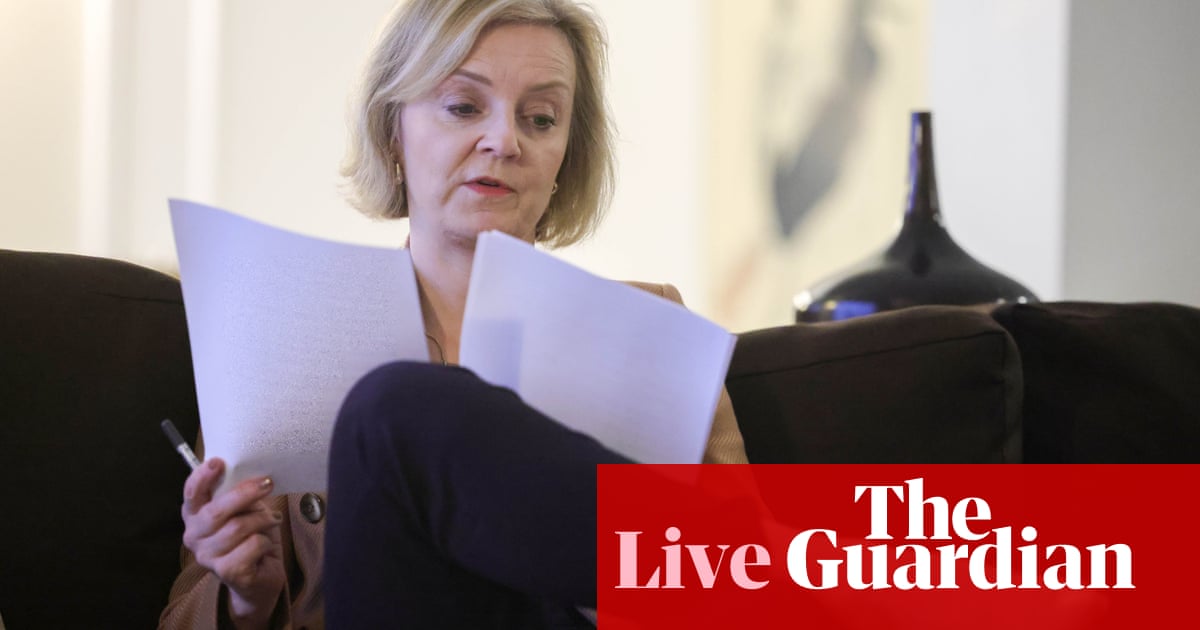 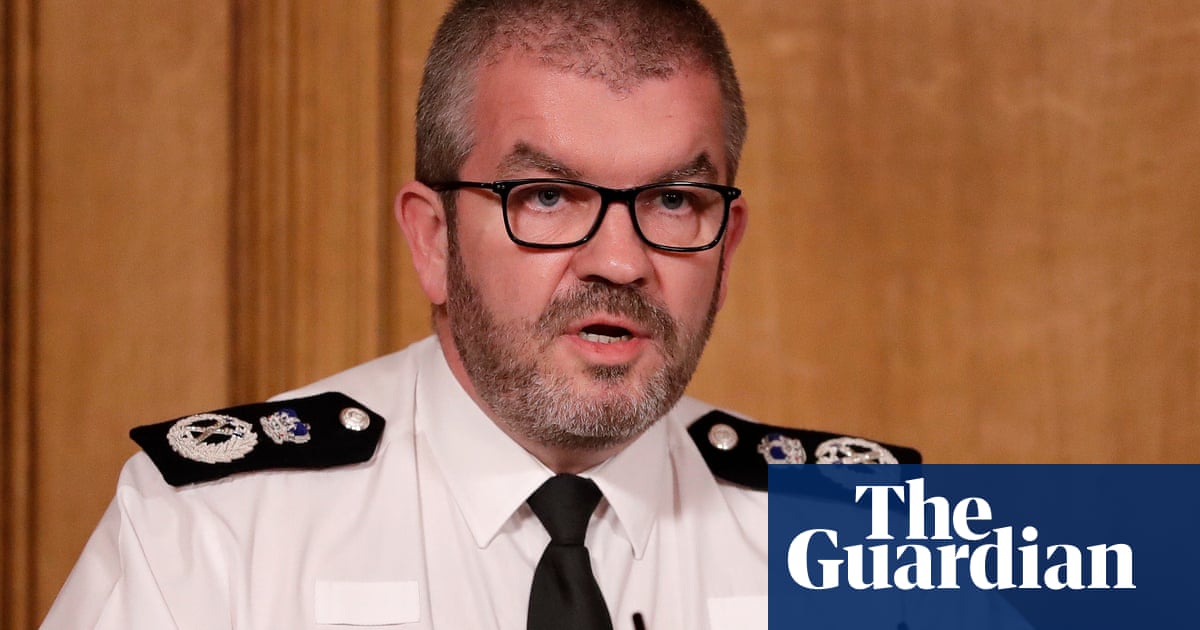 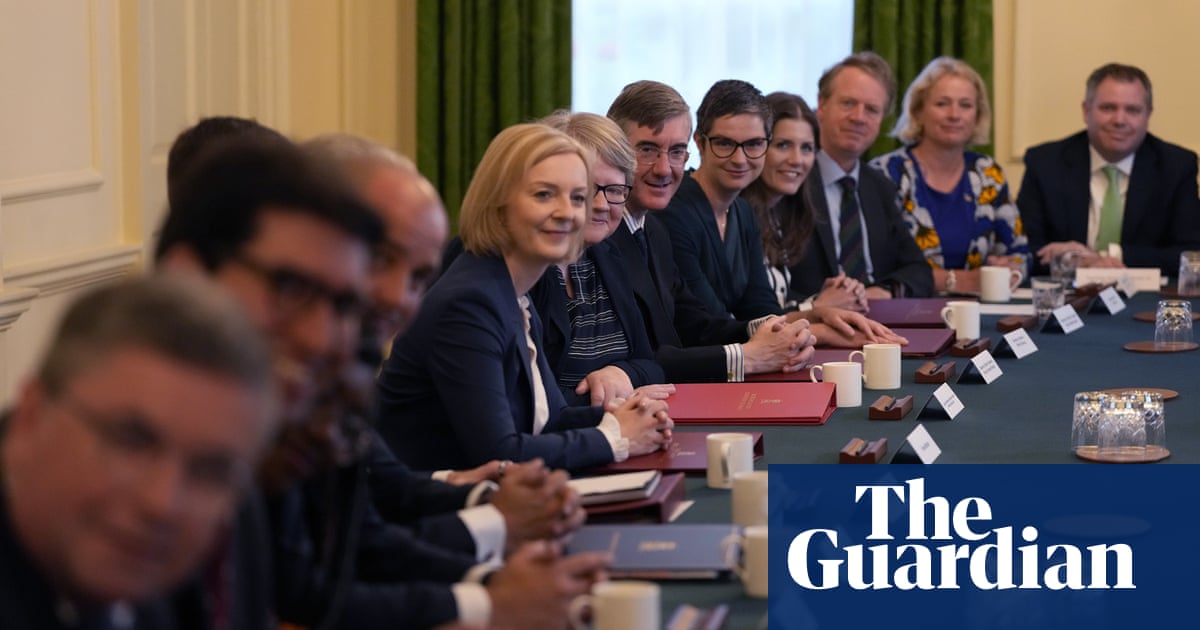 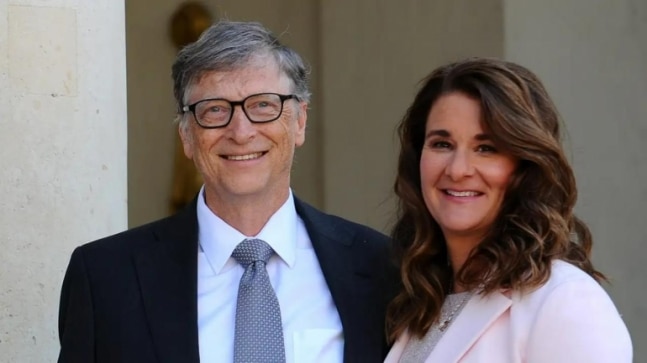 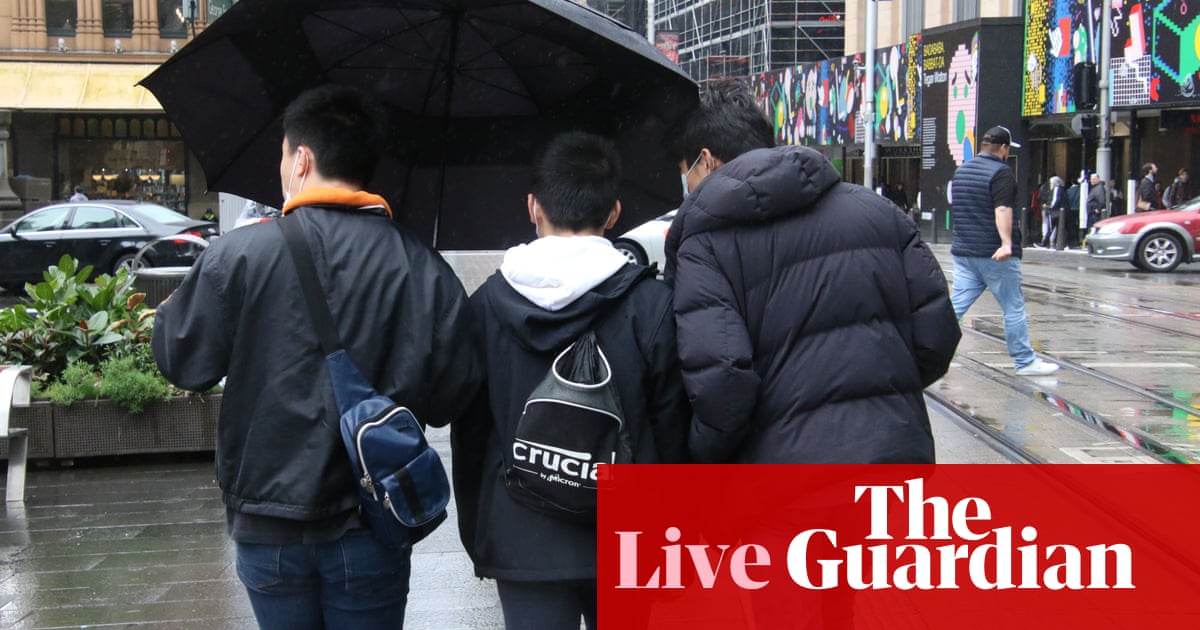 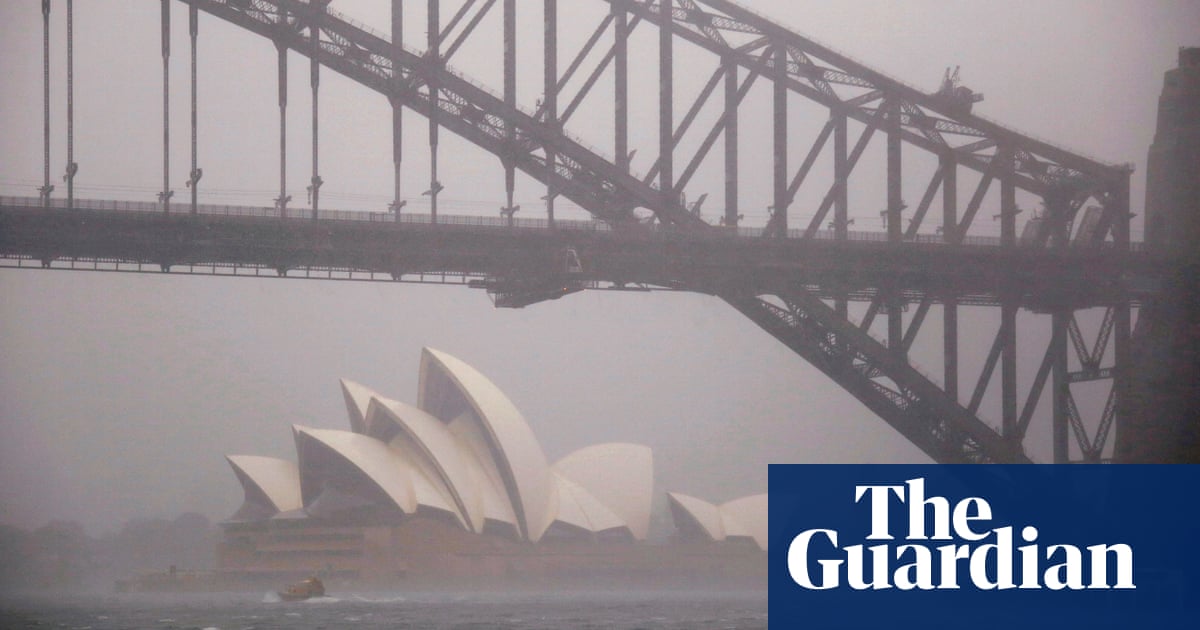 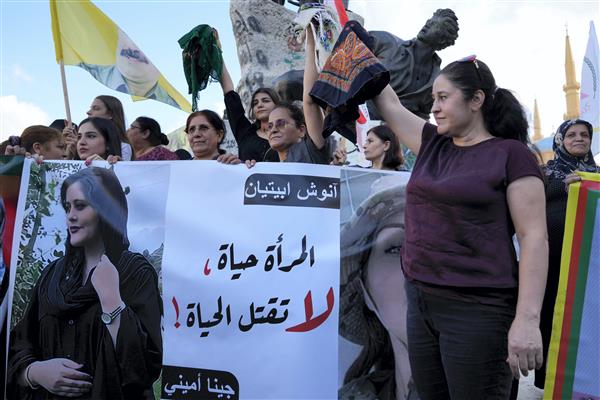