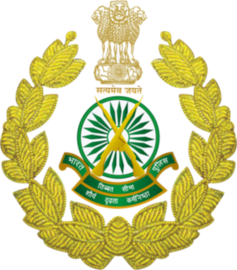 The Indo-Tibetan Border Police is India's primary border patrol organization with its border with Tibet. It is one of the five Central Armed Police Forces of India, raised on... Wikipedia